China wins on points in Alaska – making a change in international relations? 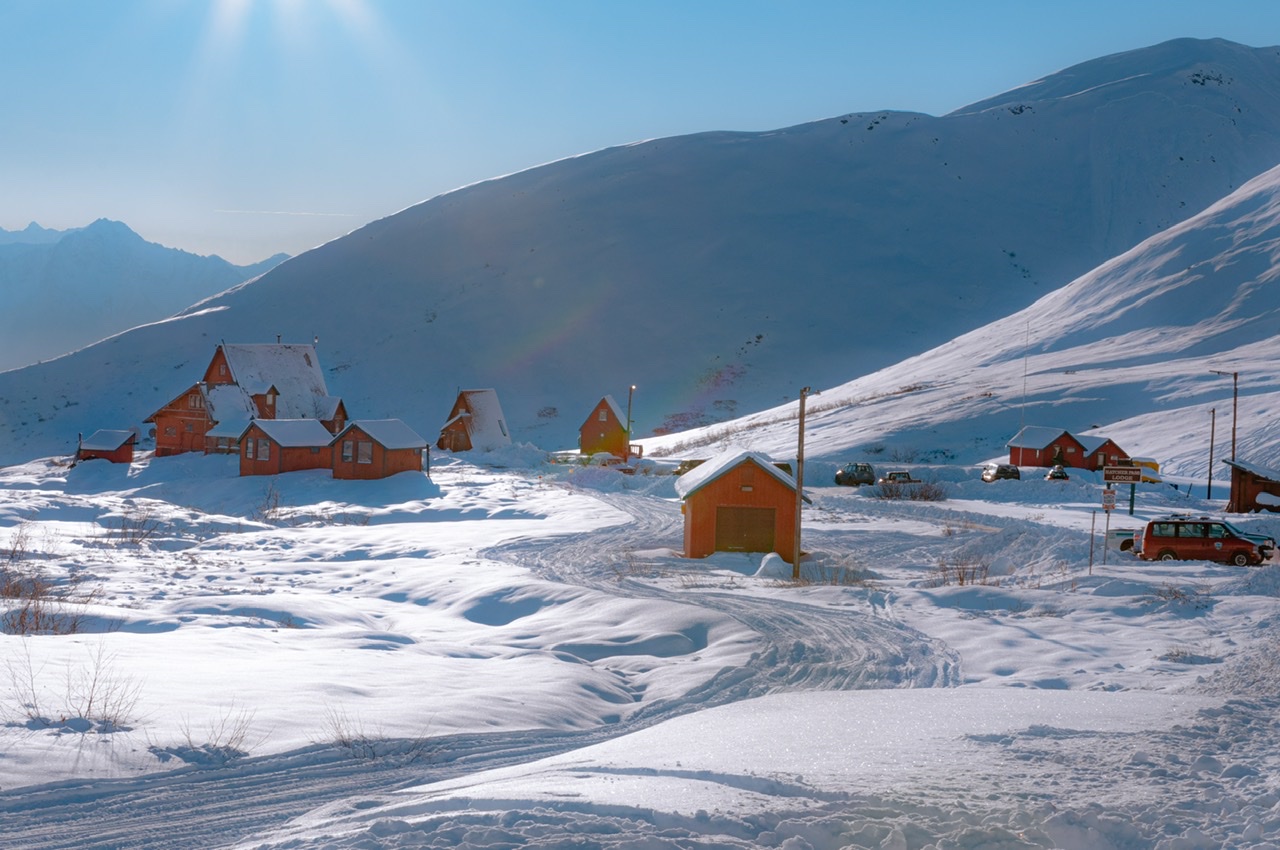 At Anchorage the Chinese drew a line telling the US the old dialogue is finished. They are no longer prepared to be bullied. Either future dialogue is conducted with mutual respect or it will not be conducted at all.

China and the United States stepped into the ring in Anchorage, Alaska, and China won the bout on points. China is the world’s newest, and shortly to be the biggest, Super Power.

US Secretary of State, Antony Blinken, failed to distinguish himself in front of Yang Jiechi, Director of the Central Foreign Affairs Commission of the CCP, top Diplomat under Xi Jinping and Wang Yi, State Councillor. Also present was US National security Advisor, Jake Sullivan.

Blinken, completely misreading the room, if not the change in global strategic politics, lambasted China’s increasing authoritarianism and assertiveness, ‘at home and abroad’. He claimed allies of the United States were united in this view, and hiding behind Japan and South Korea, which he visited this week, claimed they shared the view that China was authoritarian. Neither Japan or South Korea have issued statements to that effect.

Blinken cited concern over China’s human rights record in Tibet, Hong Kong and Xinjiang as well as concern over Taiwan and ‘assertiveness’ in the South China Sea and the Covid pandemic, cyber-attacks on the United States and economic coercion ‘of our allies’, presumably Australia. He claimed that these issues threaten ‘the rules-based order that maintains global stability’. Sounding a lot like Morrison carping on about the rule of law, which he breaks on a daily basis. And so, it is with the United States and it’s 800 military bases worldwide.

Yang Jiechi was having none of it and most refreshingly took Blinken to task on the extent of American hypocrisy. Something informed observers have been fed up with for years but have been forced to accept through the craven acceptance of these double standards by Western leaders including our own. Sections of the media referred to Yang’s speech as a tirade which it was not.

America has met its match. Today, in my opinion, marked a turning point in International relations; China drew a line in the sand, did not bend at the knee nor tug its forelock. It was a shock to Blinken and has not yet been digested by analysts, nor has its significance registered on the media.

Yang said, ‘Let me say here that in front of the Chinese side, the United States does not have the qualification to say that it wants to speak to China from a position of strength.’ And in so saying he threw down the gauntlet.

‘The United States uses its military force and financial hegemony to carry out long-arm jurisdiction and supress other countries. It abuses so-called notions of national security to obstruct normal trade exchanges, and incite some countries to attack China’. Read Australia and ASPI.

And then straight to the solar plexus on an issue that has angered many for as long as I have been familiar with the United States, ‘We hope that the United States will do better on human rights. The fact is that there are many problems within the United States regarding human rights, which is admitted by the US itself’. He said Black Lives Matter had not just emerged over the past four years. American discrimination against Black people remains almost as bad as it was in South Africa under Apartheid. The demographic relating to deaths from Covid in the US will attest to that.

Yang might also have noted gun ownership and the civilian deaths from domestic shooting which are the highest in the world and the socially crippling uneven distribution of wealth.

The Chinese are fed up with threadbare American arrogance. They want to shape the world in their image. They have not sought an end to American democracy nor our own, but from Yang’s statements they would like a little less posturing. Over the past week the Chinese have drawn attention to our own appalling record with regard to refugees, Indigenous Australians and war crimes and they are, of course, right. Australia has double standards.

Australia can’t answer these charges or address the issues raised because we are leaderless. We have an immature and disturbed individual as Prime Minister.  He cannot face or admit that his statements have caused considerable and probably irreversible damage to Australia’s relationship with China, financially and culturally. He, along with most in government, continue to believe in the value of our relationship with America even though it has delivered nothing but tinsel, drugs, rock and roll and 150,000 mentally damaged, dead and wounded from three totally ill-conceived American wars in which Australian politicians, who had never been in uniform and enthralled by the USA, sent our young off to fight with no objectives other than those spelt out by the US which were wrong. How could we?

The talks ended with the US facing the reality of a considerable Chinese push back. The Chinese outlined a new reality, all future exchanges will be conducted with mutual respect or not at all, they said as much. Some issues and matters are not up for discussion or negotiation. Australia has still to learn that lesson. Bruised, the Americans made a final statement, the Chinese did not. Sullivan said they had expected tough talks and the conversation was candid, he noted that the dialogue would continue.

The MSM has bought into the cult of American exceptionalism, none more so than Hartcher of the SMH. His belief in all things American has him suspending his limited judgement to advocate, as truth, senior US figures on matters relating to the bilateral relationship and China.

He reports the US Presidents, Indo-Pacific co-ordinator and unqualified showman, Kurt Campbell, recently in Australia, as saying the US would not improve its relationship with China until China improved its relationship with Australia. What a joke, what a clown.  At the talks between China and the US in Anchorage Blinken said he felt an obligation to raise economic coercion against Washington’s allies. That’s it. He did not put the American relationship on the line.

Hartcher quoted the lightweight Campbell as saying, ‘President Biden was very direct with Prime Minister Morrison that we stood together on this. So, we have indicated both to Australia and China at the highest levels that we are fully aware of what is going on and we are not prepared to improve relations until those policies are addressed and a more normal interplay between Canberra and Beijing is established.’

Hartcher said, ‘It is the first known intervention of any nation to take substantive steps in support of Australia in its confrontation with Beijing.’

What nonsense. On several counts. The first being that it was not raised as a substantive issue at Anchorage by Blinken and why should it be. The US has enough problems of its own with the relationship. The second being, as Yang made perfectly clear, the US does not have the leverage.

The US has already demonstrated that it will take advantage of Australia’s trade difficulties with China by filling the orders itself. Grow up Hartcher.

How long will it take these besotted US disciples like Hartcher and Sheridan to realise statements and guarantees by US officials have never been more than sops. The problem for Australia is that people like Hartcher, Howard and Morrison believe them.