A white flag moment on the NBN was inevitable.

This week’s capitulation – that’s what it is – by communications minister Paul Fletcher sets us on a course that hopefully will see Australia start moving in the right direction again as we head further into a digitally-enabled future. It’s a welcomed move, but we’d be wise to take a close look at the detail in his National Press Club address before getting too excited. 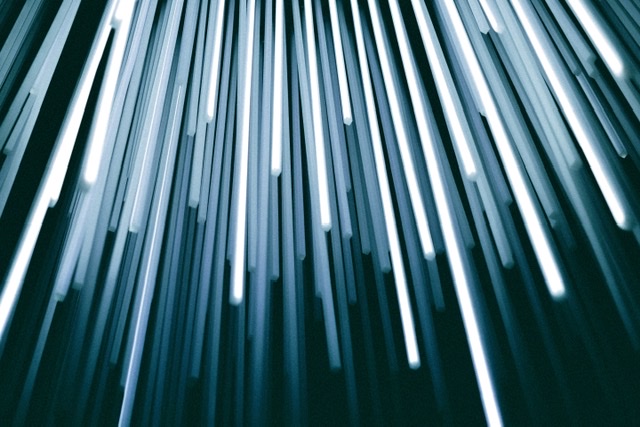 NBN Co will now spend $3.5 billion replacing inferior connections with the fibre they should have had from the beginning. Of course in all likelihood this will blow out. After all, the Coalition’s so-called multi-technology mix model was supposed to be built for under $30 billion but currently sits in the company’s accounts at more than $50 billion.

Unfortunately fibre is only going to be rolled out ‘on demand’ and will come at a much higher monthly subscription fee – although the specifics on this remain unclear. Of course, when Bill Morrow was still CEO he foreshowed exactly this scenario. Morrow told the Parliamentary NBN committee that if people wanted high speed Internet they’d have to pay for it. Those chickens just came home to roost.

If there was any doubt that this is an election move Fletcher specifically point out the benefits for rural and regional customers. This includes a $300 million allocation targeted at the much criticised rollout in the bush. Many of the millions of Australians struggling with slow and unreliable broadband connections live in highly contestable rural seats held by increasingly nervous National Party MP’s.

A white flag moment was inevitable. No government could risk another election with the NBN in the mess that has resulted from Tony Abbott’s politically-inspired demand that his communications minister, Malcolm Turnbull, ‘demolish’ Labor’s state-of-the-art fibre model.

To be fair to Mr Turnbull, he took advice from a bunch of ‘techie’ mates who should have known better. He also relied on the communications department and its then head Drew Clarke – who happily now sits on the NBN Co board having retired from the public service. Clarke and his engineers should have warned that Telstra’s copper network had been neglected for years in anticipation (by Telstra) that it would be replaced with fibre.

NBN Co has spent billions of dollars on dud technology. And don’t let anyone tell you this is just an upgrade. Most of the outdated FTTN technology out in the field will be redundant and will have to be junked.

In his Press Club address Fletcher lauded the NBN’s ability to deliver a ‘baseline’ speed of 25 Mbps. Chorus NZ (the Kiwi equivalent of NBN Co) is already delivering gigabit speeds to many of its customers. Over time they reduced their per premises installation cost by around 40 percent. The same would no doubt have occurred here had we stuck to the original business plan.

Curiously, we are now told that NBN Co can roll out fibre for less than half the costing they’ve used in every financial report since 2013 to justify using copper.

Fletcher is to be congratulated for having the courage to admit the mistakes of his predecessors. Stephen Conroy and Kevin Rudd have been vindicated. This is a total surrender and a complete repudiation of the Abbott / Turnbull folly.

Due to the Coronavirus people have become more accustomed to working from home. This trend, which was already evident, will no doubt continue. Real estate experts are predicting an increase in decentralisation as many more companies and their employees realise the advantages, both economic and social, from escaping overcrowded and expensive capital cities. The pressure for a proper NBN was bound to increase.

We’ve just wasted the better part of a decade due to petty political point scoring. As I’ve been saying for more than five years now, we need #BetterBroadband!

Congratulations to all the hard working NBN Co employees who have worked diligently rolling out what was the best technology they were allowed to use but who will now be able to say they are back to building a 21st Century broadband network – well sort of!

Laurie Patton is Vice President of TelSoc and the former CEO / Executive Director of Internet Australia, on whose behalf he launched the campaign for #BetterBroadband. The views expressed here are his own. This article first appeared in The Lucky General.

Laurie Patton is vice president of TelSoc and a prominent advocate for #BetterBroadband to maximise the benefits to our society from a digitally-enabled world.

This entry was posted in NBN, Politics, Top 5 and tagged mw. Bookmark the permalink.