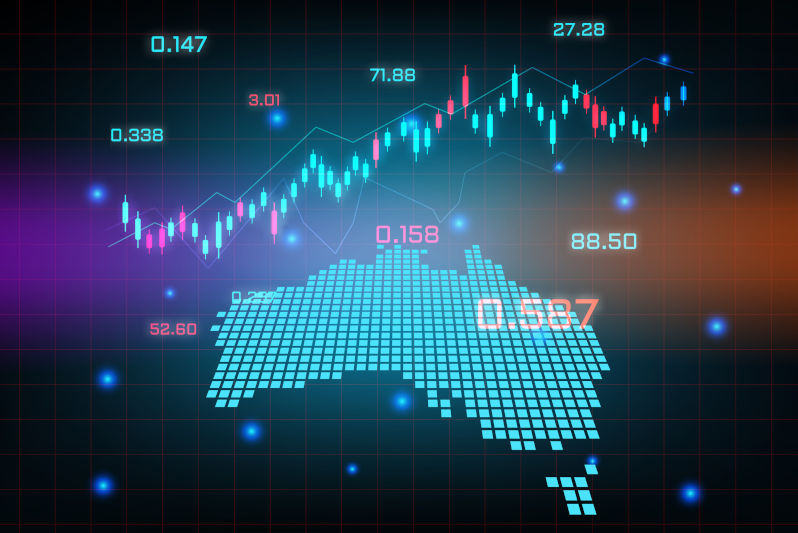 Waiting until almost the last minute to decide what to do about the tax cuts serves another political purpose. Albanese and Chalmers have done a good job of making each of the present priorities seem part of an integrated economic plan.

A major investment in childcare, for example, might well appeal on needs and emotional grounds to hard working families. But its stated purpose is to make it easier for women and other carers to fully participate in the workforce, with the general economic benefits to the economy (and the government’s revenue) that this implies. The task is more urgent following a pandemic that changed the labour market, affected participation rates, and created extra challenges for managing family work-life balances. Likewise, plans to improve salaries for aged-care nurses are not top priority only because the workers concerned are underpaid and overworked. They are top priority because the economy needs to attract, train and retain many more aged care health workers. Likewise with policies designed to further encourage people into such careers, although in my opinion some of these policies will fail.

It has been repeatedly shown over cycles of offering incentives that dropping or reducing education and training fees in particular industries, such as teaching or nursing does not much work to increase and retain vocational workforces. People choosing such careers are more motivated by other factors, including job satisfaction, work-stress, and career paths. Their industries are plagued by poor retention rates particularly in times, such as now, of serious work stress.

Alas politicians, state and federal, rarely look at the evidence on such matters. The fad for “stimulating” student demand by reduced fees comes around about every decade. By then, with departmental memory, experience and expertise having been run down by ideology and finance departments, and policy work subcontracted out to consultants and interest groups, there is hardly anyone equipped to point out the shortcomings of an undisciplined idea.

This is not to discount ways of encouraging more people into careers where they are desperately needed. Even help with costs (including accommodation) can be part of the package. But much more effort has to go into improving the quality of workplaces, the conditions that create job satisfaction and a sense of doing and achieving something worthwhile, and the sense that a well-rewarded career is in the offing. The pandemic, staff shortages, and the extra shortages caused by medical staff being in quarantine, have massively increased work-stress and resignation rates. It has been aggravated by feelings that the work and the sacrifice have been under-appreciated within government and among the community.

It may well be that the medical workforce, in hospitals, the community or in aged care could be increased in number and quality best by halving the rate of losses from resignation, rather than mere recruiting to top up the losses. Jim Chalmers might also note that one of the biggest obstacles to retaining staff in these fields is the lack of affordable childcare. It might be a perfect example of how dealing with one problem in a planned way can incidentally solve other ones, to the overall benefit of the economy.

Albanese was profoundly influenced by his association with the old lion of the Labor Left, Tom Uren. Uren is particularly remembered for his work as minister for urban and regional development, his focus on planning and belief in collectivism and market intervention to achieve good outcomes in public policy, particularly in housing, and the social and physical infrastructure of cities. But by the time Albanese first became a minister – in the Rudd government – he complained that there was only one person in Commonwealth employ who could be described as a planner. (That was better than the ACT, where planning on the old model has been firmly abolished, and the role of people described as planners has been as uncritical and unresisting handmaidens of cheap and crappy development.)

I commented at the time that the Commonwealth was also shedding almost all of its people who knew anything much about labour market programs, particularly for times when it was necessary to kickstart job development and training. The expertise assembled by Paul Keating, Simon Crean and Derek Volker around Working Nation in the early 1990s had been allowed to disappear, partly on the ground that John Howard, or someone in his government, thought that such matters could and should be planned and organised by McKinseys or Boston Consulting, or some other such group of consultants.

Albanese had to deal with debilitated programs of lost expertise and memory, diminished faith in public programs, and reduced government capacity. His path through was to work with the states to refurbish and develop public infrastructure, particularly in transport. It was an investment the more necessary after years of neglect of roads, rail, and communications technology. Infrastructure is still a buzzword for regional development and labour market stimulation (and National Party rorts). But it is becoming increasingly capital-intensive and ineffective in stimulating local economies.

Over the last three decades, social infrastructure has been neglected and run down. The universities, schools, TAFEs, hospitals, health care centres, and the networks providing community services in areas such as mental health, integrated aged and disability care, and childcare. It’s not a mere matter of buildings, or paintjobs. It is also a matter of staff, of coordination, or planning and investment to meet future needs, such as an ageing population. In priority terms, these are ahead of more roads and bridges, where Albanese can still rattle out facts and figures from memory.

But the primary focus of the Albanese government has to be social infrastructure and he deserves some credit for the discipline with which he is pursuing this. It’s not, of course, a new idea. It’s what Medibank was about, in its first incarnation, and in its second as Medicare. And the sewering of eastern capital cities. The doubling of money going into schools and universities and the development of programs for single mothers. Policies based on evidence, but with significant emotional and human appeal – so much so that they mostly continue today without much controversy.

It’s Whitlamism with better ministerial management. And with a lot more money in real terms, even in these troubled times. Those with no love of Whitlam see that period as one of chaos, profligacy and waste. Perhaps. But Whitlam’s spending as a proportion of GDP, at its zenith, was about 65 per cent of the money as a proportion of GDP available to Scott Morrison and now Albanese. And in his last year of government, Whitlam budgeted for a surplus, something we may not see again in our lifetimes.