2022 will go down as the year of ‘de-Westernisation’ 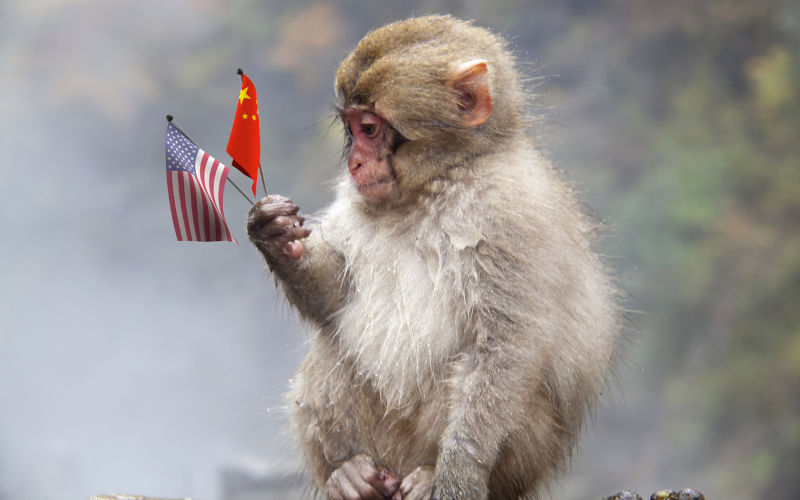 Instead, they seek to favour national interests, a more democratic form of international politics and mutual respect.

The global significance of 2022 has been grossly underestimated. Its importance to world history far exceeds that of 2001, when the September 11 attacks occurred, and 2008, when the global financial crisis broke out.

This is not just about Russia’s radical attempt, through the use of military power, to try to break the US-dominated international order. It is also about the unprecedented rising up of non-Western countries against the established order in search of a more independent stance.

China, after the successful convening of its 20th Communist Party congress and despite the challenges of Covid-19 and an economic downturn, continues to move steadily towards its goal of a becoming a modern socialist power by 2050.

In Brazil, the re-election of Luiz Inacio Lula da Silva as president means that 80 per cent of Latin America is now under left-wing governments – in recent years, Mexico, Argentina, Peru, Chile, Honduras, Colombia and others have also chosen leaders on the left. They advocate keeping a distance from the United States and promoting greater Latin American independence and integration.

In Southeast Asia, which hosted the Asean, G20 and Apec summit meetings recently, the Association of Southeast Asian Nations has carefully kept the same distance from China as from the US, strengthening its neutral position through regional solidarity and economic vitality.

In Central Asia, leaders of Kyrgyzstan, Kazakhstan, Uzbekistan, Tajikistan and Turkmenistan continued to strengthen the heads-of-state consultation mechanism and signed important documents, including a treaty on “friendship, good neighbourliness and cooperation for the development of Central Asia in the 21st century”. In keeping an equal distance from Russia, the US, Europe and other powers, Central Asia is entering a new stage of national consolidation and regional integration.
In the Middle East, which has experienced the Arab spring and US anti-terrorism warfare, the 22 countries of the Arab world are increasingly focused on their strategic, independent development. The Saudi Vision 2030, Qatar National Vision 2030, New Kuwait Vision 2035, Oman Vision 2040 and United Arab Emirates’ Vision 2050, among others, are long-term development plans that have raised the world’s expectations.

Regional powers harbouring dreams of greatness are also keeping a measured distance from the West. India has resisted Western pressure to join sanctions against Russia, keeping its policy of cooperation with China and Russia. As president of the Group of 20, better known as G20, in 2023, India has a huge opportunity to enhance its influence.

Western media tends to focus on the G2 scenario of US-China competition – when the world is presenting a dual-track scenario of Western hegemony vs a de-Westernised and more independent development.

The West cannot stop this trend. The US led the world in major crises in the past century but its leadership has become less convincing in the wake of the Covid-19 pandemic and war in Ukraine. This has come as it faced unprecedented domestic challenges in addressing its own Covid-19 epidemic, racial conflict, economic recovery and political order.
Meanwhile, Europe’s share of the global economy continues to fall. And India’s economy has become bigger than that of Britain, its former colonial master, in a year that also saw a man of Indian descent become the British prime minister.

According to China’s official statistics, the country’s outward foreign direct investment in 2020 ranked first in the world for the first time. The country already ranks first in manufacturing output and trade in goods.

In recent years, China has also surpassed many Western countries in attracting foreign capital, showing that capital is hardly always locked in the West. In 2022, the world’s largest free-trade deal, the Regional Comprehensive Economic Partnership (RCEP), entered into force. This is a reflection of the loss of the West’s monopoly on free trade.

This de-Westernisation also extends to a growing de-dollarisation in global trade, as countries move away from the US dollar, and a “de-Americanisation” of technology.

Over the last 20 years, the US dollar’s share of international reserves has fallen steadily from above 70 per cent to below 60 per cent, now hovering around a 25-year low, according to the International Monetary Fund data. With the fourth industrial revolution, European and American countries have also lost their technological edge in smart technology, quantum computing, big data, 5G and more.

Together, the non-Western world is presenting a picture as never seen before. Their response to Western hegemony is not necessarily through confrontation, conflict or an insistence on checks and balances.

Instead, they are simply shaking off Western control by increasingly putting their national interests at the strategic centre. A more democratic form of international politics and mutual respect are their main demands.

A more equal political relationship between the West and the rest is being built, and this will be an important feature of world politics in this third decade of the 21st century. It will not be a mellow world in 2023 but the de-Westernisation movement is irreversible and will only evolve.

Wang Wen is a professor and executive dean of the Chongyang Institute for Financial Studies, Renmin University of China.