A battle within the battle for Canberra: can ACT banish Liberals from Senate? 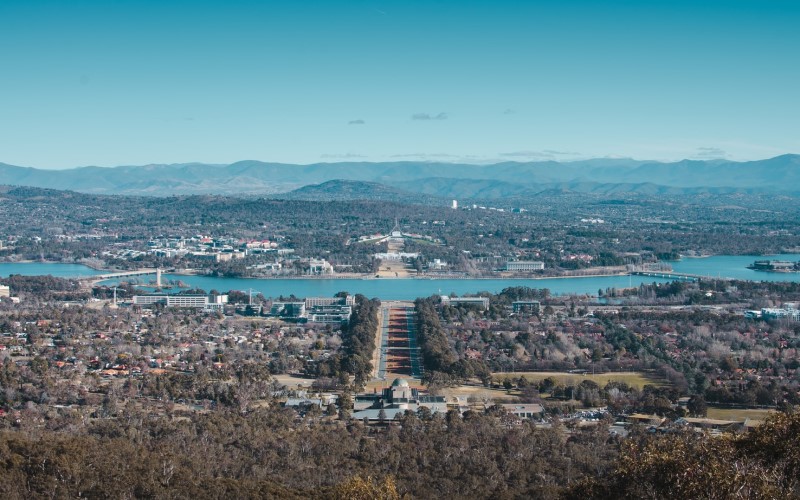 The Liberals have been able to scrape home in the fight for the second ACT Senate seat. (Image: Unsplash)

Could Liberal senator Zed Seselja be put to the sword by Canberrans at the 2022 election? A mix of scenarios emphasises the possibility.

There is speculation at almost every federal election about the Liberals losing their ACT Senate seat. But they never do. Why might this year be different? There are a number of reasons to look at this possibility again in 2022.

However, it is important to give some statistical background to illustrate the magnitude of the task.

At the last election, despite a well-intentioned but poorly judged “Dump Zed” campaign, Zed Seselja was easily re-elected. The Liberals received 32.38 per cent of the first preference votes, which was 0.97 of a quota. He eventually won the second Senate seat with 34.15 per cent after preferences over the Greens who came third with 19.16 per cent.

Therefore, to win any Independent will have to take votes from the Liberals unless the Labor Party vote, which was 39.35 per cent last time, increases significantly at the expense of the Liberals.

These figures illustrate the magnitude of the task facing opponents of the Coalition. But they also show that it is not impossible.

To look at the reasons for reconsidering the possibility in more detail, the Liberal candidate will be the same as last time. Seselja may be seen as a weak candidate at any time but especially so at this election as he has demonstrated how far he is from majority community attitudes in Canberra with his approach to euthanasia. He also seems out of step on the integrity commission question as well as key issues like climate change.

If he was stronger there would be no point in taking it further. However, his weakness opens up the possibility of change.

The Labor Party always does well in Canberra when the party is in opposition. The polling at the national level looks strong and Katy Gallagher is a popular and effective senator. This gives the Labor Party the potential to eat into the Liberal Party vote and leave them shorter of a quota than in the past two elections.

Over the past 20 years the highest ALP first preference vote in the Senate in the ACT has been 42 per cent. In these promising conditions for the Labor vote in the ACT it must be possible for Katy Gallagher to equal this vote, although it is hard to see it going any higher in the current circumstances. Should she achieve this result primarily by taking votes from the Liberals this would reduce the vote for Seselja to about 29.5 per cent to 30 per cent. This would still leave him in a strong position but nevertheless vulnerable to the right challenge.

What of the Independents and minor parties? The Greens always get from 16 per cent to 20 per cent and they are likely to do so again. But it is very difficult to imagine voters who previously voted for the Liberals shifting their votes to the Greens. The Greens usually campaign to win disaffected Labor voters rather than to win over Liberals. This is a strategy that will never succeed in winning a second Senate seat in Canberra. Should there eventually be a third Senate seat in the ACT the Greens would have a strong chance of winning it. But at this election I assess that they have no chance of beating Seselja.

There are two high-profile Independents who seem likely to be able to get sufficient signatures to gain above-the line status for the purposes of this election.

The first to nominate was Kim Rubenstein. She would be a terrific senator and is much more in line with the majority ACT views than Zed. However, it is not obvious that she will eat into the Liberal vote. Perhaps she will because she has strong credentials and her campaign focus on the Integrity Commission issue may play well. My concern with her candidature is that she is likely to be in competition with the Greens and Labor rather than taking Liberal votes.

The other high-profile Independent is David Pocock. While he has strong green credentials his sporting history and overall record may make him the most likely to eat into the Liberal vote and therefore have a realistic chance of winning. Given the nature of the challenge he seems the most likely candidate to be able to defeat Seselja. But it won’t be easy.

The “secret sauce” for a successful campaign is getting the Liberal vote below 30 per cent and ensuring the combined vote of the Independents is sufficient that with ALP preferences the leading candidate can get above the Greens and, with a strong preference flow, beat Zed.

The arithmetic makes it clear that it will not be easy. But given the national political climate in which Independent candidates are challenging previously safe seats this is the strongest chance ever.