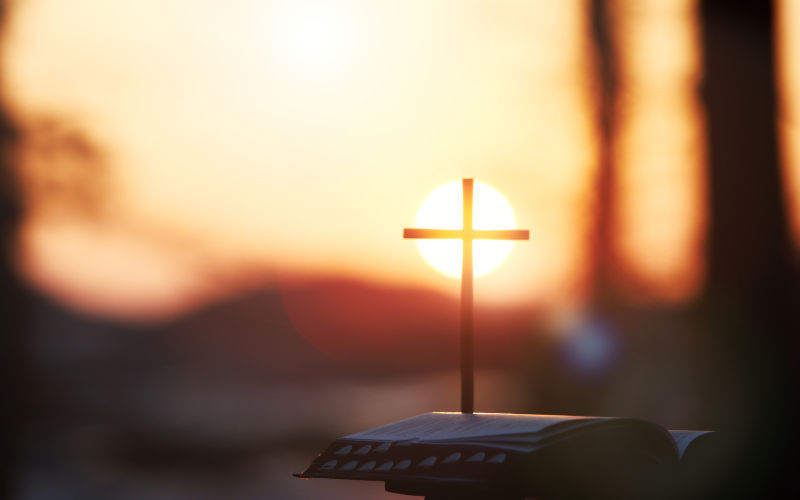 On September 16th, 1919, the already world-famous physicist, Albert Einstein, was conducting a seminar with graduate students at Princeton University in the United States.

Suddenly there was a commotion, and one of his colleagues in the Physics Department burst into the room brandishing a telegram. It was from a meeting of the Royal Society in London, from his friend and fellow physicist, Hendrik Lorentz.

Four months earlier, on May 16th, 1919, the Royal Society had sent two expeditions – one to the west coast of Africa and the other to the east coast of South America – to observe a solar eclipse scheduled for May 29th. Among other readings, they were to observe and record at the time of the eclipse the bending of the rays of a fixed star.

Traditional Newtonian theoretical physics predicted a bending of 87 minutes. But Einstein’s and Lorentz’s general theory of relativity predicted a bending of twice that amount. When the results of the observations of both expeditions were fully processed, the Royal Society announced at its meeting on September 16th that it was Einstein’s prediction, rather than that of Newtonian physics, that had been verified. Lorentz’s telegram to Princeton was to inform Einstein and to congratulate him on this further confirmation of his theory of general relativity.

The Physics Department at Princeton gathered to celebrate. One of the graduate students who had been participating in the seminar, perhaps a little inebriated, ventured to ask Einstein: “But what would you have done if the observations had not verified your theory?” Einstein paused momentarily and then responded, choosing his words carefully: “Then, I confess, I would have had to remonstrate with the good God who made and controls the universe, and I would have had to correct Him. For he would have been a deceiver. But that He is not. Subtle is the Lord, but He is not malicious. The world He made is complex and intricate, but it is not confused.”

Subtle is the Lord!

Subtle, in the first instance, as Einstein himself witnessed, in the way he has made and controls the universe. We continually discover just how complex and intricate is this physical world in which we live. There are no obvious or easy answers.

But subtle, too, in the way He deals with men and women in history. First of all, in the Old Testament. It is the story of God’s subtlety – that He chose and dealt with a subject and disenfranchised people, the Jews, drawing them into a personal relationship, a covenant, summed up in the words of the prophet Jeremiah: “I will be their God, and they shall be my people.”

And then, in the New Testament, subtlety, too. “God so loved the world,” says St John, “that he sent his only Son to be the sacrifice that takes our sins away. This is the love, I mean,” St John continues, “not our love for God, but God’s love for us that He sent his only Son.” This is subtlety on a grand scale – the divine becomes human, God becomes man in the person of Jesus of Nazareth. Would you or I ever have thought of that? And how subtly he does it. If you or I had been entrusted with stage managing the entry of the divine into our world, would we ever have even contemplated a virgin birth in a stable at Bethlehem as a member of that same subject and disenfranchised people in a remote outpost of the Roman Empire 2000 years ago? And then, would we have envisaged him as a refugee, fleeing for his life into exile in Egypt, before returning to live a completely unremarkable life as a carpenter’s son for thirty or so years in the little town of Nazareth, far away from the centres of power and influence. And then, when he did venture into the public arena, would we have chosen as his companions and the proclaimers of his message simple fishermen, a tax collector and even a member of the PLO? And, I suspect, if we had been managing this incarnation of the divine among the human, wouldn’t we have advised him to tone down his so-called “Good News” so that it didn’t affront even the religious leaders of his community and so lead ultimately to an absolutely ignominious death by crucifixion at the hands of the Romans?

But happily, thankfully, God’s ways are more subtle than ours. Jesus came to share our human condition, to experience in solidarity the joys and sufferings, the trials and disappointments that beset the lives of each and every one of us. He didn’t come as a king or ruler or an emperor or a superman or a great orator exploiting the media and gathering the great and the powerful to trumpet his message to the world. No, he didn’t tiptoe daintily through our human condition, but he identified with us, a God with skin on, and insinuated gently in his Sermon on the Mount that it was not power and influence but love and vulnerability that were the key to a happy and worthwhile life.

All this subtlety on God’s part is symbolised in the feast we celebrate today. The fragility and the vulnerability of our human condition is all to palpably evident in the stable at Bethlehem: a pregnant unwed mother is compelled to travel a hundred or so kilometres probably on foot with her partner to register their identity for the Roman authorities. Coming too late to gain accommodation of the most basic kind at the local inn, she gives birth in a stable. God becomes human and our human condition in all its fragility and vulnerability is transformed. God shares in our human nature so that we ultimately might share in his divinity. How extraordinary is that? But then again: Subtle is the Lord.