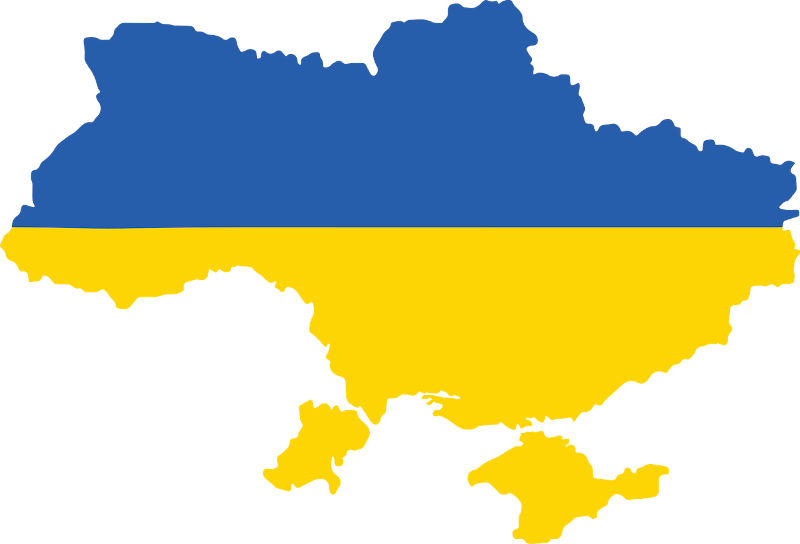 The major shifts in global relations and stability will need to be managed adeptly and flexibly Image: Pixabay

Putin’s forces might not progress far beyond the Dnieper River, yet the invasion will reshape the world in which the next Australian government operates. Evidence indicates that pouring funds into Ukraine’s reconstruction could feed an already corrupt elite

The global order that Australian politicians love to extol is fractured and unravelling. Major institutions like the European Union and the United Nations might not have been Putin’s targets but they are coming under enormous, and possibly transformative, pressure.

Of its own volition the EU is walking into uncertain territory. EU Commission President von der Leyen is proposing that the EU stump up hundreds of billions of euros for “the wider reconstruction effort” to rebuild Ukraine’s economic and social infrastructure and institutions. Unrealistically, she believes this will “pave the way for Ukraine’s future inside the European Union”.

Evidence indicates that pouring funds into Ukraine’s reconstruction could feed an already corrupt elite. In 2021 the European Court of Auditors (pdf) identified “the abuse of high-level power that benefits the few, and causes serious and widespread harm to individuals and society”, or “grand corruption”, in Ukraine. Ukraine was regarded as having a transitional or hybrid regime in 2021 by Freedom House, and “a judiciary that worked to undermine the basic government principle of checks and balances” and frustrating anti-corruption initiatives.

The growth in far right activity seen after 2014 is likely to be accelerated following the current hostilities. The militarisation of the population and the radicalisation that generally accompanies war will test EU unity and values when it comes to Ukraine. In 2020, Freedom House noted that “in recent years the country’s significant democratic gains have been paralleled by a dramatic increase in the activity of far-right groups”, and reported “they now represent a sophisticated and politically influential element of society”.

Oligarchs and extremists will swim freely in a post-war Ukraine awash with reconstruction cash and with already weakened democratic institutions. Anti-EU political parties in countries already affected by sanctions will blame cost of living pressures in fuel and food on the EU’s largess toward Ukraine. The Commission’s political elites will be depicted as indifferent to the struggles of ordinary Europeans. The surge of support for Marine Le Penn in the recent French election and Victor Orban’s victory in Hungary could be harbingers.

The EU Commission is pushing hard to wean Europe off Russian oil and gas, and von der Leyen has advocated that Europe “phase out Russian supply of crude oil within six months and refined products by the end of the year”. Massive investment in Ukraine would come at a time when macroeconomic pressures resulting from the war and the sanctions regime further stress the EU economically, politically, and socially. Hungary leads opposition to this move and as other EU countries join in the proposal is dividing EU members on Russia.

The IMF has assessed the war “will have severe economic consequences for Europe, having struck when the recovery from the pandemic was still incomplete” and the EU proposals will unnecessarily exacerbate the problems. However, the direct impacts on individual European countries will vary greatly, undermining unity and dampening enthusiasm among some EU members for further strong action on Russia.

The Ukraine war also has intensified calls for the UN Security Council to be reformed. It is farcical that Russia, a permanent member of the Security Council, can commit exactly the transgression the Council was set up to prevent and then be able to veto any action against it. However, attempts to overcome this fundamental flaw are likely to founder because any change to the UN Charter can also be vetoed by any permanent member of the Security Council. The descent of the Council into impotence and irrelevance seems inevitable.

A weakened and divided Europe and a neutered UN will exacerbate the growing division across the globe.

The usual suspects have aggressively sanctioned Russia in the wake of the invasion; that is, US allies. However, looking beyond Europe and North America, very few countries in South, East, and Southeast Asia, Latin America, the Middle East, or Africa have followed the West in cutting trade, financial, or cultural ties with Russia. This reflects the attitude that Ukraine is perceived as a proxy war between Russia and America for which they are already suffering. From many capitals in the developing world this must look like the G7 gang pursuing their own interests with callous indifference to the rest of the world. Inflation, hunger, and energy poverty are the result.

While Australian politicians quibble over who is best at stopping China encroaching into the South Pacific, China (and Russia) will be exploiting the divisions and fissures in the world community. Not with any nefarious intention in mind beyond taking advantage of the situation to pursue their own interests. It is not at all clear yet the extent to which the Ukraine war will splinter an already fragmenting international order; but it will.

These are just the initial and perhaps more predictable consequences of the war and the sanctions regime. A possible shift to the right in Europe and the strengthening of anti-EU sentiment would shake-up the geopolitical situation. Disarray in Europe would have global economic and strategic implications. Aside from the growing irrelevance of the Security Council, the UN’s hunger and poverty programmes will be overwhelmed and even more underfunded as a consequence of the conflict..

This is a very gloomy prognosis and playing Cassandra self indulgent. But hopefully the next Australian government will put aside the jingoism, the chest-thumping nationalism, and the war drum beating. The major shifts in global relations and stability will need to be managed adeptly and flexibly; not with ideological rigidity. The welfare and interest of Australians won’t be secured by submarines, missiles, and tanks. It will take constant perceptive tracking and analysis of developments and a thumping dose of objective realism.

Australia is not facing the 1930s redux. It is in many ways a unique situation that is emerging.