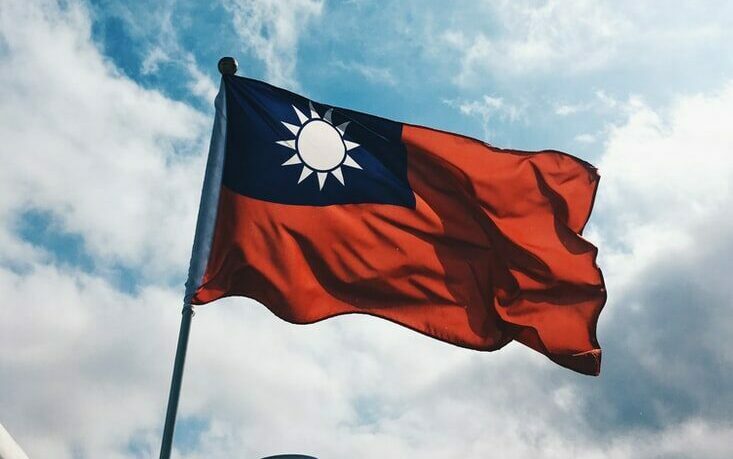 Modern-day gunboat diplomacy largely ignores the historical circumstances and emotive aspects of the divide of Taiwan and China.

The issue of Taiwan and China reunification has been narrated from a geopolitical perspective, and most arguments do not adequately address the sensitivities of the issue.

China’s intractable stand on reunification, which it considers an internal affair, cannot be fully comprehended without an attempt to see it from the emotive aspects of a divided country.

Taiwan was an outlying part of the Chinese empire with a native population said to be of Malay extraction. It was taken over by the Dutch in 1622, who built a fortress there, until they were driven out by Koxinga (Zheng Chenggong), considered a pirate by foreign forces but a hero by the Chinese. Koxinga’s pro-Ming rule lasted 21 years until his grandson surrendered the island to the Qing rulers in 1683.

The majority of the island’s population is made up of Fujian and Haka people (65 per cent and 15 per cent respectively) who came from the mainland between 1600 and 1895. Japan wrested Taiwan from its Qing rulers after the First Sino-Japanese War in 1895. Although Taiwan was returned to China after World War II, it was placed under the governance of the Republic of China (ROC), the Kuomintang under Chiang Kai-shek, despite the fact they were still fighting a civil war with the Mao Zedong-led communists.

When Chiang Kai-shek lost the war, he fled with his army to Taiwan in 1949. Before Taiwan could be properly reunited with the People’s Republic of China (PRC) the Americans intervened. The US came to realise the strategic importance of Taiwan when they fought in the Korean War (1950-53). In 1955, the US signed the Sino-American Mutual Defence Treaty (effective 1955-1980) pledging to defend the island from invasion by the PRC.

This brief history indicates that the PRC was thus denied the opportunity to reunify all of China under one government. Henceforth the PRC considered the ROC a breakaway state. Both the PRC and the ROC continued to lay claim to the whole of China until 1971 when the UN General Assembly under a “One China” principle gave the PRC the right to represent China.

Notwithstanding the UN resolution, a further pledge by the US to protect Taiwan’s separate existence from China was signed in 1979 in a pact called the Taiwan Relations Act. When the US signed the 1955 pact, the ROC was not a democracy but a dictatorship under Chiang Kai-shek. It was not until 1978, when his son Chiang Ching-kuo took over the presidency, that the process of democratisation began. It would appear the US pledge to protect Taiwan was not motivated by its commitment to democratic principles but by an irrational fear of communism. This period coincided with the McCarthy era in the US which lasted from 1950 to 1954.

The historical circumstances under which the issue unfolded should make it obvious that reunification with Taiwan is China’s “unfinished” business. The sententious pillorying of China over the Taiwan issue and the attempts to coerce it into buying American or Australian is reflexive of the era of gunboat diplomacy.

The road to redress began with Mao’s appeal to the Chinese people to “stand up” against foreign oppression and end 100 years of humiliation. “Stand up” (a term now enshrined in the national anthem) began with the effort to unify the country under communism, an ideology and political movement which they had adopted to address the dire circumstances in which they found themselves: war, poverty, hunger, illiteracy, corruption, chaos and humiliation.

The struggle to prevail over the Kuomintang and psychological defeatism was a momentous one requiring huge sacrifices, best symbolised by the Long March. It was a communist retreat to break out of the encirclement by Chiang’s army, a march of about 9700km “from the farthest point in Fukien to the end of the road in far north-west Shensi” which “took them across the world’s most difficult trails, unfit for wheeled traffic, and across the high snow mountains and the great rivers of Asia. It was one long battle from beginning to end”. (Edgar Snow, 1934).

As a measure of the sacrifice, the march started with 80,000 troops out of which only about 4000 survived. Snow’s account of the Long March describes it as:

“Suffering, sacrifice, and thousands of youths who would not admit defeat by man or nature or God or death —– all this and more seemed embodied in the history of an odyssey unequalled in modern times.”

Today, invoking the Taiwan Relations Act by the US to defend Taiwan against invasion by China is seen by some to reflect US ambiguity on the issue. Channel News Asia reported on October 28 that US President Joe Biden had said the US, obliged by a 1979 law to provide Taiwan with the means to defend itself, would come to the island’s defence if it was attacked by China. Those comments caused a stir because they appeared to depart from a long-held US policy of “strategic ambiguity” on how Washington would respond to such a scenario.

“Ambiguity” and “departure” are inconsistencies that lend credibility to the view that Taiwan is used as a tool in the US’s strategic competition with China. “Providing Taiwan the means to defend itself” is also a euphemism for selling arms. To China, the denial of reunification would be tantamount to the denial of a closure on a long period of humiliation.

Before the situation exacerbates, the US should remind itself of its own civil war (1861-65), a savage conflict that cost the lives of three-quarters of a million people. The Union States under Abraham Lincoln lobbied frenetically in Britain and France to prevent them intervening in favour of the south (Rise to Greatness, Drehle, 2012). Cotton from the Confederate states was badly needed for the textile factories in England and France, their leading industry at the time. If the European powers had intervened, there could well be two American republics today.

The greatest vindication that both republics of China could achieve is to give their differences time to ameliorate. With patience and the passage of time, the differences — economic, political and social — between the two parts of the whole may become small enough for reunification to occur peacefully as a matter of choice rather than a political imperative.