A premature victory over Covid could be ruinous 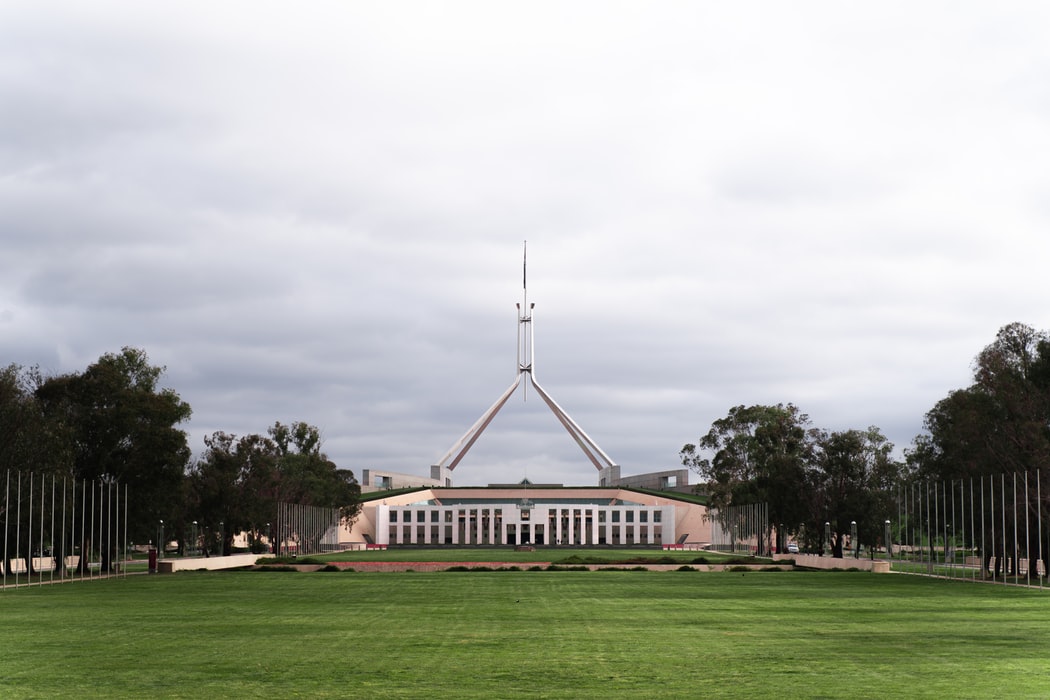 With Commonwealth-state politics at play over the vaccine rollout, Scott Morrison will likely face state premiers entering the federal election campaign, pitching their popularity against his record.

The militarised task force spearheading our vaccination efforts has seemed to be rather more concerned with moving forward to face fresh enemies than clearing the battlefield from the earlier, unsuccessful campaigns.

There are still many thousands of elderly and disabled Australians, and even front-line health workers who are still unvaccinated, or only partly vaccinated. Likewise with carers, except that the figures are worse. In many institutions, there are only rudimentary records of the degree of coverage and the gaps in coverage, the excuse being that some were vaccinated out in the community.

The special vulnerability of Indigenous Australians was well recognised, and doing something about it had able advocates from the start. Before vaccines were available, effective measures were taken to reduce the exposure of people living in traditional communities. But the failure to follow through with effective education programs, to arrange dedicated supplies, and to organise in-the-community vaccination programs was again the fault of the Commonwealth, including, once Lieutenant General John Frewen took over as coordinator-general, the task force he led. It has become a priority in recent weeks only because the virus actually arrived in Aboriginal communities in central and western NSW.

One could be forgiven, indeed, for thinking that the coordinator-general’s task force quickly became consumed by the intense Commonwealth-state vaccination politics. Supplies, at least notionally allocated to priority areas and equitably among and around states, were shuffled from one politically sensitive zone to another, with more regard to the political needs of the prime minister and favoured premiers (particularly Gladys Berejiklian) than to health priorities, including Indigenous programs.

Sometimes, the PM’s own state got the lion’s share of spot purchases on international markets; at other times, NSW seems to have “borrowed” stocks from regional areas of its own state (including Indigenous allocations) to stamp out instant bushfires in Sydney. Frewen cannot be blamed for the partitioning of parts of Sydney, while leaving well-heeled middle-class areas relatively unconstrained. But he appears to have become a fellow slave to a save-Sydney strategy that played havoc with state or national equity. Perhaps he is a simple servant of government policy, were it not for the independence given him by his contract.

The severity of the present outbreak in NSW is generally attributed to the reluctance of the premier to act with hard lockdowns once Covid was out in the community, to delays and weak measures. It took Scott Morrison a while to admit that the hard-lockdown tactics for which he and his Victorian ministers had attacked Andrews were the appropriate responses to flare-ups.

His own eagerness to focus on re-opening the economy gave initial comfort to Berejiklian’s half-hearted approach. His willingness to divert resources to his own state has made other premiers particularly resentful of NSW boasting that it now leads in vaccination statistics. First, it has been supply shortages which have been mostly responsible for the slow progress of mass immunisation programs. In some areas, however, the problem has been exacerbated by diversions of vaccines. These, the premiers would insist, are at Morrison’s door, not the fault of the states and territories. Meanwhile, many areas that ran strong containment programs, such as South Australia, Western Australia, the NT, Queensland and Tasmania have been successful in keeping the disease at bay, even in the face of loud criticism from Morrison.

Strictly speaking Morrison is not running for office against Daniel Andrews, Annastacia Palaszczuk or Mark McGowan. He is running against Anthony Albanese, who, while having a general critique of Morrison’s failures in relation to the pandemic has not taken a strong position on border closures or the re-opening of the economy. But the enduring resentments make it certain that the premiers will enter the federal election campaign, pitching their pandemic popularity against the Morrison record, to some effect. How much more difficult in that Victoria, Queensland and WA are the likely key states.

It looked at one stage as if Morrison was considering going early, say in late October or November, and wanted to position himself as the saviour of Australia, the man who revived the economy, and the champion now of “freedom”, as represented by opening the states and the nation to renewed air flights. Time is not on his side. Perhaps he will no longer have vaccine supply problems by October, and perhaps he can expect that all in the population who want vaccination will have had it by Christmas, including people down to the age of 12. With whatever overall rate of vaccination – 70%, or as now looks likely 80% – of those aged 12 or more, it is unlikely to be completed by the first week of December.

Morrison, and business, are busy in seeking to create constituencies for a re-opening as soon as possible. There is suddenly a deep concern about the real impact on mental health of the shutdowns. There’s an impression of deep weariness of lockdowns, and an attempt to persuade that the continuing sacrifices are no longer worth it. This was something of which News Corp satisfied itself 15 months ago, along with state politicians of the time. They thought they were surfing a popular wave. The astonishing thing was how out of touch with real public opinion they were. Berejiklian may have exhausted popular credit, but the yearning is more to be rid of her than her sham toughness.

An election set for March or April may be with a more open economy, but, as likely as not, against a backdrop of continuing lockdowns in parts of Sydney, NSW and Melbourne. Just as dangerous, from Morrison’s point of view, will be the scope that the “liberation” – if liberation it is – will give for revived debates about climate change, about incredible profligacy and incompetence by Josh Frydenberg in massive handouts to business without any conditions, and about the integrity of government. One must never underestimate the capacity of Labor to blow it – look at the last election – but I haven’t seen many eagles soaring for Morrison.