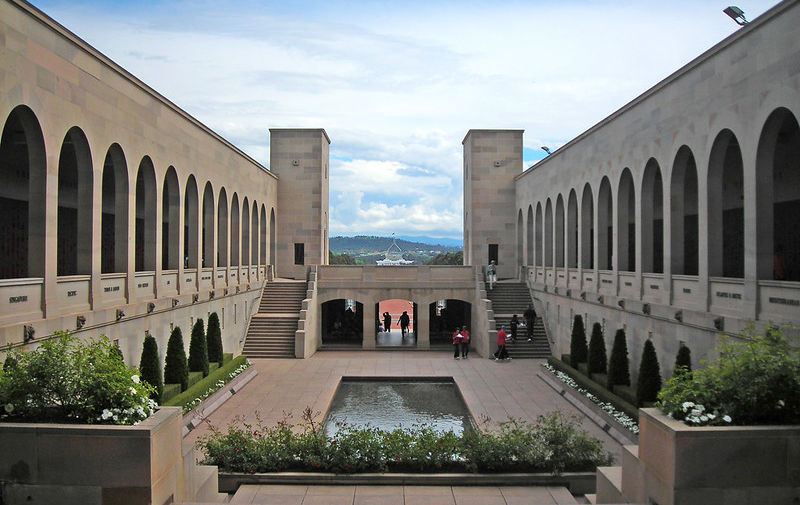 It’s what Australian military historians tend to call ‘Anzac season’ – the weeks preceding ‘the one day of the year’ when they get asked to speak on talk-back radio about current anniversaries (there are always a couple), or to discuss how Anzac seems to be both changing and un-changing. But this year, Anzac season seems somehow different.

First, there’s the election. It’s widely tipped to be a ‘khaki election’ – or at least Scott Morrison is trying to make it so, even though the country is not actually at war. The idea of a ‘khaki election’ goes back to the British general election, held in October 1900 during the Anglo-Boer war of 1899-1902, when the Conservative Party campaigned on the strength of its supposedly successful prosecution of the war against the Boer republics (which until mid-1900 had gone conspicuously badly for Britain). Lord Salisbury persuaded the electorate – then all male – that it would be unpatriotic to vote anything for the Liberals (decried as ‘pro-Boer’).

Since then, other elections have been contested in the shadow or the wake of wars, with variable outcomes. In 1945 Salisbury’s successor, Winston Churchill (who had first been elected to parliament in 1900) mistakenly gambled that having won the war against Germany he could win the peace. The electorate (now including women and those who had borne the brunt of the Blitz and the war) wanted a better world, not a return to the decade that had given them depression and war.

Scott Morrison has repeatedly sought to capitalise upon, or manufacture, concerns over security. He has used the tension between Australia and China, the Russian invasion of Ukraine, the forging of a new ‘AUKUS’ alliance, the purchase of submarines (to be crewed by sailors who are still in kindergarten), and announcements of more military hardware to heighten such concerns. He wants to persuade Australian voters that they live in an uncertain world and that his government – which seems to have done its best to exacerbate these strains – is best equipped to manage the consequences.

Whether Australians accept this logic remains to be seen. Polls suggest that the Morrison government’s flaccid responses to bushfire, the pandemic, floods and the effects of climate change generally, not to mention worries over his government’s integrity, are of greater concern.

All this means that 2022’s will be no ordinary Anzac Day. The national Anzac Day ceremony, usually held at the Australian War Memorial, has actually been cancelled. The Memorial is being demolished and re-built, entirely needlessly, but at a cost of half-a-billion dollars – money that could have contributed to a more effective response to any of the emergencies we have recently faced. Perhaps we will see a national Zoom call offered at dawn on 25 April, with the usual rhetoric insisting that Anzac – whatever that now means – remains relevant.

But is it? Who are Australia’s heroes today? Surely the doctors, nurses, ambos and hospital workers who have helped to us through the Covid pandemic are more convincing candidates to be regarded as the nation’s saviours? Surely the fireies and the SES volunteers who protected communities in 2019-20 and in the recent catastrophic floods have a greater claim to be accorded a day of public acknowledgment? Maintaining a day of remembrance for those who fought for a long-gone empire, or for a very different Australia must be losing the immediate, personal, emotional connections which rightly made Anzac Day such an important part of Australian life during the twentieth century? Does a different, more diverse society demand other things to valorise? Is Anzac Day, while still important to some Australians (those with an Anzac in the family), of diminishing relevance? These questions might at least be more widely debated this Anzac season.

This Anzac season is also complicated by the continuing trial, testing whether Ben Roberts-Smith, VC, has or has not been libelled in being described as, among other things, a man who killed helpless civilians while serving with the SAS in Afghanistan. The verdict is not yet in, and we must resist reaching premature conclusions. But hearing a series of witnesses, many former comrades, describe seeing such actions, must make us question the truisms of Anzac Days past. Did such actions always occur; only now we are hearing about them? What does the trial tell us about Australians in war? Are they no more resistant to the bestial impulses we are even now seeing in Ukraine? Have we been guilty of placing too great a burden of expectation upon those who serve Australia in uniform? These questions should be part of the reflection which Anzac Days bring.

And then there is the complication which grows more pressing as we learn more of the conflicts which brought death and misery to Australia’s original inhabitants. We now know unequivocally that the settlement of this continent inflicted profound trauma upon its Indigenous peoples. How can we now maintain that while this Australian war deserves respectful remembrance that war even though it happened in Australia is not part of our military history, or is be unworthy of remembrance?

If Australia is to maturely understand and acknowledge the place which war has had in our national history, then this Anzac Day offers another opportunity to honestly accept that remembrance encompasses what was done and suffered regardless of the ostensible cause. If we should remember the dead of Gallipoli or Fromelles, killed in an outmoded imperial cause, and the dead of Alamein or Kokoda, killed fighting against militarism or tyranny, then surely we should also recall the dead of Slaughterhouse Creek or Pinjarrah, when people whom we regard as Australians killed other Australians?

The most recent affront to the way Anzac Day used to be must surely be the appointment of Dr Brendan Nelson to the Council of the Australian War Memorial. Formerly its Director and the architect of its expensive transformation from modest shrine and museum to bloated theme park, Dr Nelson is a Director of the Australian wing of Boeing, an American company which profits from making weapons used in, among other places, the war in Yemen. That an arms manufacturer can be invited to set the tone of a national institution – one dedicated to peace (as it was when it opened in Canberra in 1941) – is an affront to the ‘honour’ for which Australians used to think that their war dead died.

2022’s indeed seems to be shaping up to be a very strange Anzac Day. 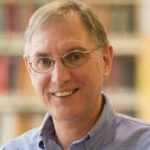