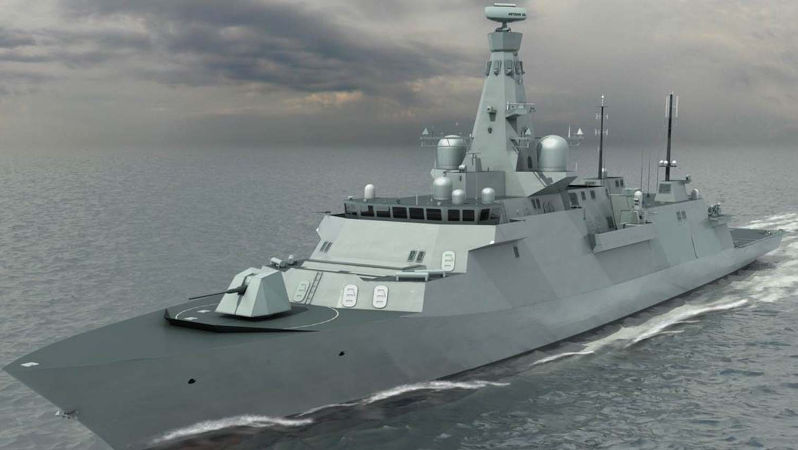 The federal government’s secret hiring from 2015 of numerous former US Navy officials to advise on Australia’s submarine procurement was exposed by The Washington Post a fortnight ago.

“Some of the retired admirals have worked for the Australian government while simultaneously consulting for US shipbuilders and the US Navy, including on classified programs,” the Post said. The US officials benefited financially from “a tangle of overlapping interests”. The Post revealed that one former US admiral had been consulting to Australia while also occupying a full time position as chairman of the board of Huntington Ingalls Industries, a US company that builds US nuclear-powered submarines. That arrangement was abandoned in April this year due to conflict of interest concerns.

Australian defence experts Mike Scrafton and Richard Tanter each outlined some of the implications of these revelations in Pearls and Irritations last week.

Mike Scrafton said, “What remains unclear now is the extent to which the abandonment of the French submarine and the decision to pursue a nuclear powered version was influenced by the Americans. The dramatic shift to the AUKUS project casts the role of the ex-US officials in a different light.”

Red flags have been a feature of Australia’s submarine procurement process since the original deal with France’s Naval Group in 2016. Concerns there included the government’s selection of Naval Group despite it being under investigation for corruption in three earlier shipbuilding contracts, with a fourth investigation added after Australia handed Naval Group the deal. Neither this alarming fact, nor other questionable aspects of the deal, triggered a rethink to find a more suitable contractor. The Washington Post revelations now raise even more questions about the backroom dealings in this disastrous extended procurement process.

The World Bank defines state capture as “the exercise of power by private actors… to shape policies or implementation in service of their narrow interest”. State capture occurs when powerful or wealthy interests interfere with democratic decision-making and assume a degree of control over the rule-making process itself. By definition, it’s a process that continues regardless of which political party is in power.

The Australian Democracy Network published Confronting State Capture earlier this year. The report, to which I contributed research for the arms industry case study, raises important questions about whether major Australian energy and defence contracts have been awarded under the influence of the companies that profit from them, rather than by an independent process undertaken purely in the public interest.

A recent example of the consequences of this capture lies in the marked lack of accountability in the defence minister’s announcement in October that dozens of major defence projects are decades behind schedule and billions of dollars over budget. In his announcement, the minister correctly named the issues as “significant and systemic” yet he immediately diverted attention away from the ‘system’, letting the department and the arms industry off the hook, placing the blame with his political opponents. Billions in funds had been “flushed down the toilet”, he said. Billions in public funds have assuredly ended up somewhere, and not where the minister claimed. Reporting of this ‘significant and systemic’ issue lasted barely a day before the unquestioning media pack moved on.

Richard Tanter summarised the problem, “The failure of our national media to reach even minimal standards of scrutiny of our massive defence spending programs… is effectively another case of state capture.”

Indications so far are that little will be done by the minister within Defence to address the following politically unpalatable and entrenched problems that distort defence procurement and sustainment decisions, creating the conditions for corruption:

To start cleaning up Australia’s defence procurement, the minister needs to add a further action to his list of six: engage an independent external anti-bribery and corruption expert to review corruption risk management processes within the Defence organisation and make recommendations.

Another effective disrupter to business-as-usual would be for Australia’s defence correspondents to do a thorough job investigating and reporting on the plethora of issues sitting in plain view in this sector. We should not need to read international media to learn what is happening under our noses.