A “whole of process” approach could reduce Aboriginal incarceration 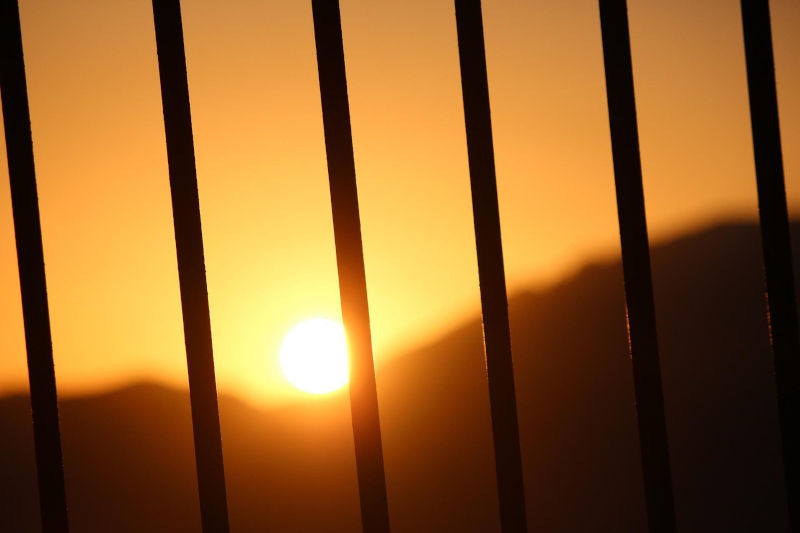 There are many points of entry into incarceration at which a decision NOT to detain can be made, from the first encounter with police through to sentence and even after sentence.

The initial encounter involves the exercise of the “discretion of the constable” whether to detain or not. In many cases an Aboriginal person enters custody as one of a group who are “rounded up” late at night, and, one could well say, may not have needed to be (just in the wrong place at the wrong time). Better training and resourcing of police could lead to a considerable reduction.

The next step is coming before the charge Sergeant at the station. Some years back now, at Menindee the local headmaster arranged for Aboriginal Aunties to sit with the sergeant to separate the sheep from the goats, reducing the charge rate by 40%. If this were a general policy, there could be a considerable effect. Local Aboriginal communities could make this a normal practice if it were government policy and suitable funded.

Next is the question of bail, once a charge has been decided upon. Even if charged a person is presumed innocent until proven guilty. More the Bail Act is founded on the presumption in favour of bail. The principal reasons for denying bail are the likelihood of failing to appear at court or the risk to public safety.

The failure to appear reason is often used against Aboriginal people because of a lack of fixed address or incapacity due to lack of education or disability. The answer for this problem is to fund aboriginal run bail hostels which both provide a fixed address pending court appearance plus assistance with ensuring court attendance, by both attending to the paper work and escorting the person to court. As refusing bail is expensive (gaol costs $190,000 a year per person), bail hostels are an attractively cheaper option as well as giving aboriginal communities a role in protecting their members. Given the level of illiteracy in the community (let alone in gaols) helping those affected in this way is not only helpful to them but again saves money.

It is worth noting also that a third of the NSW gaol population is on remand, i.e., bail refused, but not as yet convicted. That is about 4500 individuals and BOCSAR reports that 10% will NOT be convicted, often after up to 9 months in custody, over 400 innocent people costing $190,000 p.a. Magistrates should be constantly advised that gaols should be used to contain the incorrigibly dangerous, not to simply punish.

In any event, if a guilty verdict is reached, there are alternatives to gaol, nearly all of which are more likely to reduce reoffending, provide serious intervention and assist those who have offended for social reasons, poverty or disability. More they cost a lot less than the whopping cost of the prison system.

Lastly, while it is little known the Corrective Services actually run an aboriginal run prison Balund-a, near Tabulam in northern NSW. Mostly for young offenders, it provides certificated TAFE-run training in farm skills and has a very high rate of rehabilitation. There could easily be more.

As a post script, I would be asking Attorneys General and Ministers for Aboriginal Affairs to tell the heads of the judiciary, especially the Local Courts to tell their members to comply with S.5 of the sentencing Act which requires the sentencing officer to consider every alternative to incarceration.

Jim Coombs has worked in the nuclear industry, is an economist by training and a statutorily retired magistrate.