Abolishing the Administrative Appeals Tribunal: An unfortunate but necessary development 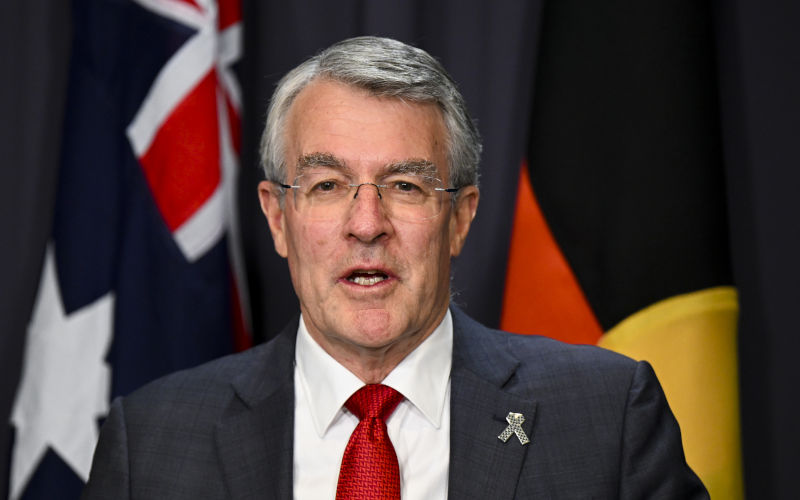 It is a sad indictment upon Executive government, that a costly charade is exactly what the AAT had become. The level of Executive interference with the constitution and operation of the tribunal had reached such a level that it had almost destroyed the tribunal’s reputation for impartial and independent decision-making.

On the thirtieth anniversary of the Administrative Appeals Tribunal’s establishment, its then President, Sir Gerard Brennan remarked that:

It is a sad indictment upon Executive government, that a costly charade is exactly what the AAT had become. The level of Executive interference with the constitution and operation of the tribunal had reached a such a level that it had almost destroyed the tribunal’s reputation for impartial and independent decision-making.

That is why the Attorney-General, Mark Dreyfus, announced in December that the AAT would be abolished, to be replaced by a different tribunal that, among other things, would have a merit based process for appointing tribunal members.

The most egregious example of political interference with the AAT occurred under the Morrison government in 2019. In that year, a swathe of existing tribunal members appointed by former governments, and notably by Labor governments, had their appointments to the tribunal ended at the completion of their terms of office.

In their wake, another 52 members were re-appointed to the tribunal by the Morrison government immediately prior to the federal election. This was well before their terms of office were due to expire. It seems that this was done to ensure that appointees favoured by the government could not be removed from their tribunal positions in the event that the government lost that election.

A further 34 members of the tribunal were newly appointed at the same time without any community consultation. At least 14 former state and federal Liberal MPs and staffers were among the 86 appointees. The entire appointment process was conducted behind closed doors.

Partly in response to these abuses of process, in 2019 the Grattan Institute conducted a forensic analysis of AAT appointments. The Institute’s analysis found that 69 of the AAT’s 336 members (or 29%) had a direct political affiliation. Of those politically affiliated members, 64 members were affiliated with the Coalition government – the government of the political party that had appointed them.

Looking at the historical record, the Grattan Institute argued that the number of politically aligned members had increased in recent years. In the 12 years before 2016, 4% of appointees had been politically affiliated. In the five years since, 29% were politically associated.

Research released this year by the Australia Institute adds weight to the Grattan Institute’s findings. Updated data revealed that political appointments were at their highest under the Morrison/Porter administration. They climbed from 23% of all appointments during the Abbot/Turnbull government to 40% during the 2019-2022 Morrison/Porter administration.

In the six year period since 2016, seven people have been appointed to the highly remunerated position of senior member without any legal qualifications. All were political appointees six of whom had served the Coalition.

These depressing statistics, made a very strong case, inter alia, for fundamental reform of the AAT’s structure, functions and processes of appointment. In announcing the disestablishment of the AAT, the Attorney-General said, correctly, that the former government had fatally compromised the AAT.

Australians, he observed, expect ‘honesty, integrity and accountability’ in government. The AAT, and now its successor tribunal, is in a pivotal position to advance this objective throughout federal governmental administration.

Finally, the predominant issue that has been discussed in this contribution has been the collapse of any kind of effective, impartial and independent process for the selection of highly qualified candidates for AAT membership. What has been developed instead has been an opaque and secretive process, operating with a high degree of ministerial discretion, affording no measure of accountability whatever in relation to the appointment of senior quasi-judicial officers to an immeasurably important Commonwealth Tribunal.

The problem is not hard to fix. The parameters of an effective process should be evident to any ethically minded senior official in government. The fact that no such process had been set in place by a federal government for almost a decade is a debacle.

A fair and principled process of appointment will pick up each of the following criteria:

The selection criteria for appointment must be made clear and accessible.
The selection criteria should made widely available.
An independent panel should be established to assess every viable application for appointment.
The panel should recommend to the Minister a short list of candidates who possess suitability for the role and appropriate qualifications relevant to the selection criteria.
Should the Minister seek not to appoint a candidate from the short-list, the Minister must be obliged publicly to explain and justify his or her decision.
There should be a uniform approach to the duration of terms of office for AAT members.
The Minister must be obliged to make public the outcome of each application, the process of selection and the grounds upon which the successful applicant has been chosen.

Not so difficult really.