Accountability in the public sector: Part 1 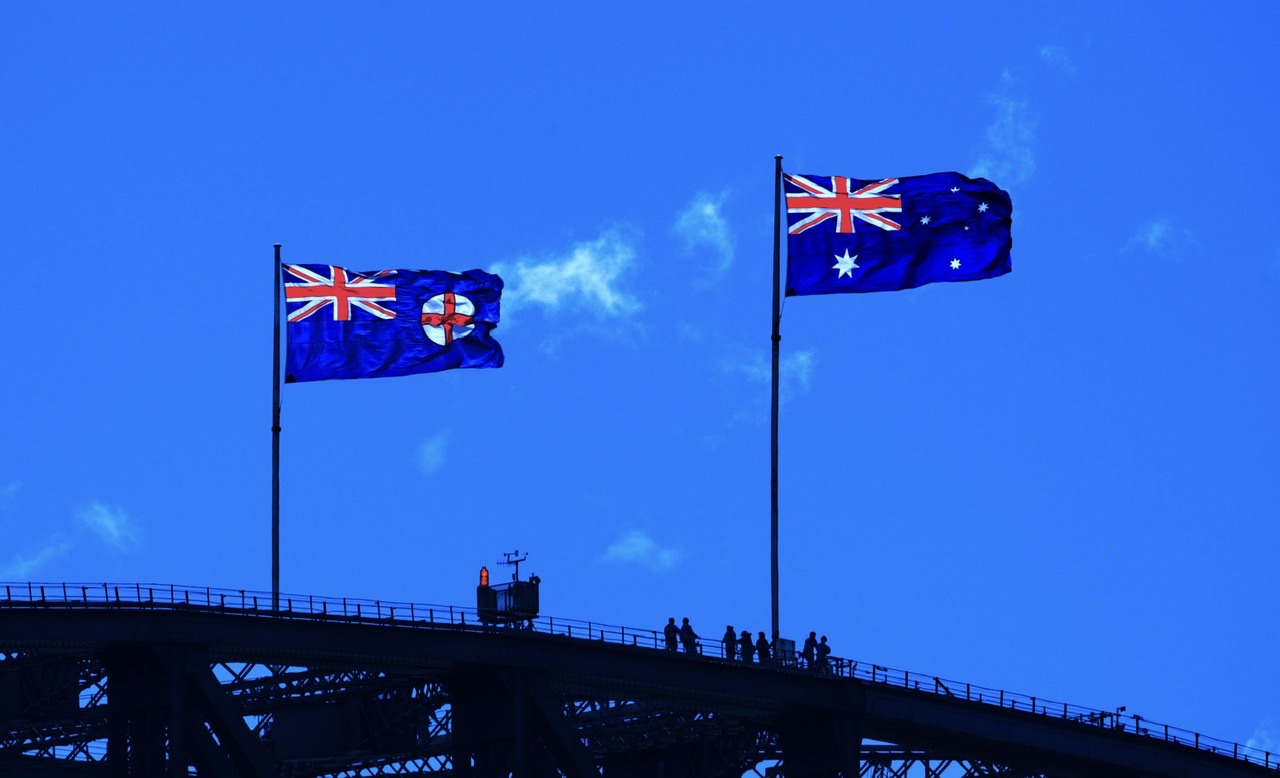 This two-part article is based on a speech that I gave to a webinar sponsored by the Centre for Public Integrity on 15 April about how the public service should contribute to the integrity and accountability of executive government. Part 1 discusses the broad role and capability of the public service to assist the government in policy development and its implementation.

As set out in its enabling legislation, the Australian Public Service (APS) is meant to be apolitical, serving not only the Government but also the Parliament and the Australian public. The High Court has further found that:

“the maintenance and protection of an apolitical and professional public service is a significant purpose consistent with the system of representative and responsible government mandated by the Constitution”.

Since its inception the public service has been charged with two main functions:

In what follows I will discuss each of these two main functions, focussing on what they imply for the accountability of both the government and the public service itself to the Parliament, and through the Parliament, to the community at large.

Before proceeding further, however, I want to acknowledge that I am not an inside observer of today’s public service. I left more than twenty years ago; nevertheless, there seems to be enough on the public record to allow us to reach some judgements.

However, while serving the government of the day, I think those public servants involved in policy development need to ensure that their advice has due regard to the values of that Government. This means, for example, that economic advice from the public service about the best way to reduce the budget deficit should not argue for a tax increase if the Government was elected on a promise to lower taxes. Instead, that advice should identify opportunities for savings in program expenditures or tax concessions, with the final decisions being dependent on ministers’ value judgements.

But more often, public service advisers do not need to change the substance of their advice – frequently it is more a matter of how the advice is given. Public servants need to be aware of their minister’s frame of reference and present their advice accordingly so that the minister can readily relate to it. That approach to presenting advice can make all the difference between acceptance and rejection.

In short, public service policy advisers do need to win the trust of the Government of the day. Without that trust, it is much less likely that the public servants will be listened to let alone effective. But if that trust is established and maintained, then in my experience, the ministers that I worked with (from both major political parties) did value frank and fearless advice. Ministers usually appreciate that public servants have a degree of expertise in their policy area, based especially on their research, contacts and knowledge of client needs, and what has worked well and what has not in the past.

To sum up my argument to this point, I believe that when governments are working well, there is a creative partnership between that government and the public service. For example, many of the very productive economic and social welfare reforms during the 1980s and 1990s were initially proposed by public servants, and the public servants worked in close contact with ministers in developing the details of all these reforms. Equally, however, there is no question that Ministers led and directed the reform process and were responsible for all the decisions finally taken – as they should in a democracy.

The most recent comprehensive review of the APS – the Thodey Review – affirmed that “the basic role of the APS …. [is to provide] robust and evidence-based advice to ministers, frankly and freely”. However, the Thodey Review found that “APS capability has declined in critical areas — including strategic policy skills” … and that “APS in-house research and evaluation capabilities and processes have fallen”.

Significantly, the Thodey Review also found that APS research and evaluation is inhibited because “departments and agencies are often more concerned with reputational risk, seeking to pre-empt or divert criticism rather than learning from experience and feedback”. And I would add that this public service concern for reputational risk has led in modern times to much greater efforts to frustrate requests under freedom of information.

Other informed critics have come to similar conclusions about the loss of public service capability and openness. For example, Laura Tingle in her 2015 Quarterly Essay quotes Ken Henry (a former Treasury Secretary) as saying that “I think many departments have lost their capacity to develop policy, … [and] I seriously doubt there is any serious policy development going on in most government departments”. While Tingle also quotes Martin Parkinson (who was then Head of the APS) as saying that there “is a decline in the quality of advice and an erosion of capability, to the detriment of good government”.

There is, however, little reason to hope that the role and capability of the public service to provide policy advice will improve in the foreseeable future. Unfortunately, the Morrison Government has rejected all the recommendations from the Thodey Review that would have helped restore that capability. Thus, the Government rejected the recommendations that would have:

I personally find this deterioration in the capability of the public service and its willingness to provide frank and fearless advice, to be most worrying and indeed reprehensible. However, we probably should not be surprised that the Government sees no need for reform.

The Prime Minister, Scott Morrison made it clear, that he does not see a role for the public service in policy development.  Instead, Morrison has stated that he wants “a public service that is very focussed on implementation”. Accordingly, Morrison considers that “guided by clear direction from Ministers, the public service is at its best when it is getting on with the job of delivering the services Australians rely on and ensuring Governments can implement the policies that they have been elected to deliver for the Australian people”.

So, let us now turn to the role of the APS in policy implementation.

When implementing government policy, APS employees are bound by the APS Code of Conduct. This requires the APS employees involved in administering a program to comply with all applicable Australian laws, including most obviously any laws specifying the operation of that program. Thus, for most programs, their legislation will specify, and sometimes quite tightly, how their appropriation must be spent. Other relevant requirements of the Code of Conduct are that APS employees must behave honestly and with integrity, and act with care and diligence.

In addition, when administering public moneys, the Public Governance, Performance and Accountability Act says that any expenditure of public money should not be approved unless the administrator is satisfied that the expenditure will be efficient, effective, economical, and ethical. Similarly, those administering grants from Government Departments are bound by the Commonwealth Grant Rules and Guidelines which require, inter alia, that any such program must establish criteria which will allow a fair assessment of the eligibility and relative merit to determine whether a grant should be paid.

Normally this merit assessment would be made by public servants in writing. Under the rules, Ministers are supposed to only over-turn this assessment if he or she obtains evidence in support of that decision and explains in writing the reasons for over-turning the departmental advice. The rules also say that Ministers must report all such instances to the Finance Minister annually, giving the reasons for their approval of each grant.

Incidentally, these rules and guidelines did not apply to the grants being administered by some statutory bodies such as Sports Australia, but in response to a recommendation by the Auditor General, the Morrison Government has now agreed that they will apply in such cases in the future.

In principle, it, therefore, seems to me that the framework is in place to ensure that public servants perform their tasks in implementing government policies, ethically and with integrity. Tomorrow, however, I will examine how well the Australian system of program administration is working in practice to protect integrity and accountability, and I then go on to discuss the poor provision of information and how that affects the quality of services and accountability.