Accusations of anti-Semitism should not shield Israel from criticism 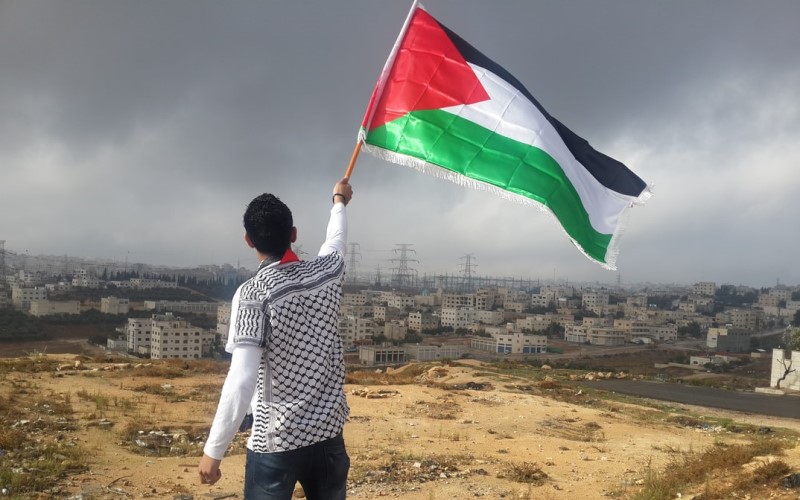 Members of State and Federal parliaments would have recently received the Sydney Statement on Anti-Palestinianism, a document put together by the Arab Australian Federation in consultation with leading community figures and renowned Australian advocates for Palestine from diverse backgrounds.

The statement is in response to the incessant violations by Israel, a colonialist settler State, of the Palestinian people’s human, political, economic and national rights under international law — including their right to self-determination and nationhood. This statement combatting Anti-Palestinianism quotes nonviolent means and international law and is based on “a just and lasting peace between the parties”. Former foreign minister Gareth Evans said of this Sydney Statement, “Its eight principles are all expressed with restraint, seem to me unarguable and are consistent with the ALP’s support for Palestinian statehood.”

The statement is necessitated by decades of discrimination against and dehumanisation of the Palestinian people. Blatant prejudice is evident when Palestinians engaged in a peaceful pursuit of nationhood are depicted as terrorists, stigmatised on religious or ethnic grounds, or characterised as an inferior people. Anti‑Palestinian prejudice can also target media, institutions, students and academics if they criticise Israel or sympathise with the Palestinian people.

Accusations of anti-Semitism should not be used to shield Israel from criticisms of its oppression of Palestinian people and its defiance of international law. Often the strongest supporters of Palestinians are reflective and liberal Jewish people. Peter Beinart, the editor of the US publication Jewish Currents, has written:

“… since pro-Israel organisations in the US have made it nearly impossible to discuss Israel-Palestine without addressing questions of anti-Jewish bigotry, Americans of all backgrounds have a responsibility to ask why even blatant expressions of anti-Palestinian bigotry pass almost unnoticed.”

To counter rising anti-Palestinianism, there are eight principles.

First, anti-Palestinianism exists when Palestinian people are denied rights enshrined in the Universal Declaration of Human Rights and all other relevant instruments of international law, including United Nations [UN] resolutions.

Secondly, the Palestinian people are entitled to their own State. The Palestinian state is consistent with international law, UN resolutions and over 30 years of international negotiations. This is reflected in the recognition of the State of Palestine by 139 member nations of the UN. Anti‑Palestinianism is flagrant when this right is undermined by settlements and acts of annexation, both of which are illegal under international law.

Thirdly, Palestinians who have committed to non-violent means to nationhood are entitled to all legitimate means of protest and advocacy. Palestinian leaders deserve respect and engagement, not isolation and boycott.

Fifthly, Palestinians have the right, in accordance with international law, to engage in resistance against unlawful policies and practices of the Israeli occupation of Palestinian land. They are entitled to present to the world their case, supported by evidence and legal argument, that Israeli authorities have dispossessed, confined, forcibly separated, evicted and subjugated the Palestinian people.

Sixthly, noting the UN’s recognition of the State of Israel in 1949 was conditional on Israel’s acceptance of the right of return — resolution 194, article 11 — Palestinians are entitled to advocate their right of return as part of a just and lasting peace between the parties.

Seventhly, Palestinians have a right to their history, including their right to commemorate Nakba Day, and this must never, in any way, be denied to them.

Read the full Sydney Statement on Anti-Palestinianism by the Arab Australian Federation here. 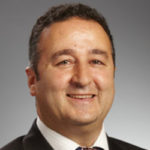