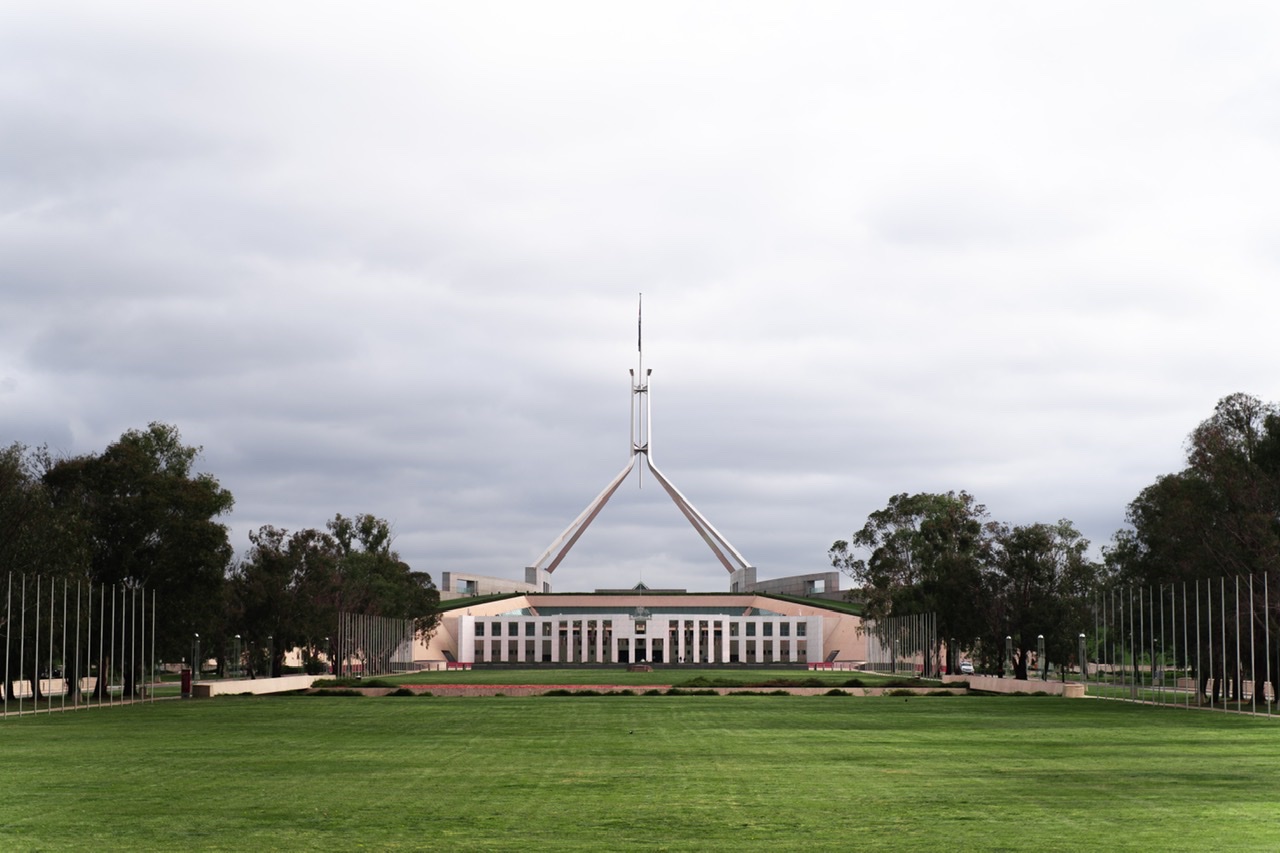 The depressing stories coming out of Parliament House reinforce the need to review the Members of Parliament (Staffing) Act and the processes for overseeing the behaviour of ministers and other MPs as well as MOPS staff.

My previous article suggested that the MOPS Act set out clearly the values political staffers should uphold, distinguishing them from the values now in legislation for APS and Parliamentary Service employees given staffers’ partisan role, but still requiring professionalism and high ethical standards given they are paid by taxpayers and contribute to public policy; this should be complemented by a code of conduct.

Hire and fire should in my view still be the sole responsibility of the MP concerned but some independent oversight authority under the Presiding Offices should be able to review alleged breaches of the code of conduct – one option is for the Parliamentary Service Commissioner to be given that responsibility. The Finance Department, responsible to the Finance Minister, is not the appropriate authority.

Perhaps the current imbroglio will persuade the Government to take such suggestions seriously. However, only 15 months ago the Government firmly rejected the recommendation of the (Thodey) Independent Review of the APS to clarify accountability of ministerial staff, and every other recommendation that might constrain the political power of the Government (and the PM) over the APS and the administration of Government policies. Such constraints on raw political power are critical to responsible government notwithstanding the role of the elected government to set policies and to give lawful directions.

Cultural change amongst political staffers requires other changes to current practice. It seems that political parties increasingly see MOPS positions as jobs for young apprentice politicians rather than for experienced people with expertise beyond the dark arts. Their responsibilities require a broader mix including people with public administration experience and knowledge of the working of the parliament and budgets, people with particular policy expertise in areas of most interest to the MP (particularly in the case of a minister) and those with experience from working with civil society and/or business. Parties, in advising on their MPs staffing decisions should also consider gender and racial diversity.

So far as overseeing ministerial standards, and standards of behaviour of other MPs, it is hard to see any strict independent process working. Certainly, the recent practice of referring ministerial cases to the Secretary of PM&C is inappropriate: any appearance of independence is a mirage anyway and it is hard to believe the ministers concerned believe a public servant is best positioned to judge their behaviour. For ministers, a better option would be to refer cases to a retired and respected former minister, a Faulkner in the case of a Labor Government or a Vanstone or Anderson in the case of an LNP Government.

For other MPs, consideration should be given to establishing a Parliamentary Ethics Adviser, under the Presiding Officers, whose main role would be to offer confidential advice to MPs uncertain of the right ethical decision to take in a particular situation. Canada has such an adviser, the Conflict of Interest and Ethics Commissioner, who is an officer of the parliament. In some circumstances, the Presiding Officers could refer a case of alleged misbehaviour to such an adviser.