Advice being tailored for political, not medical, need 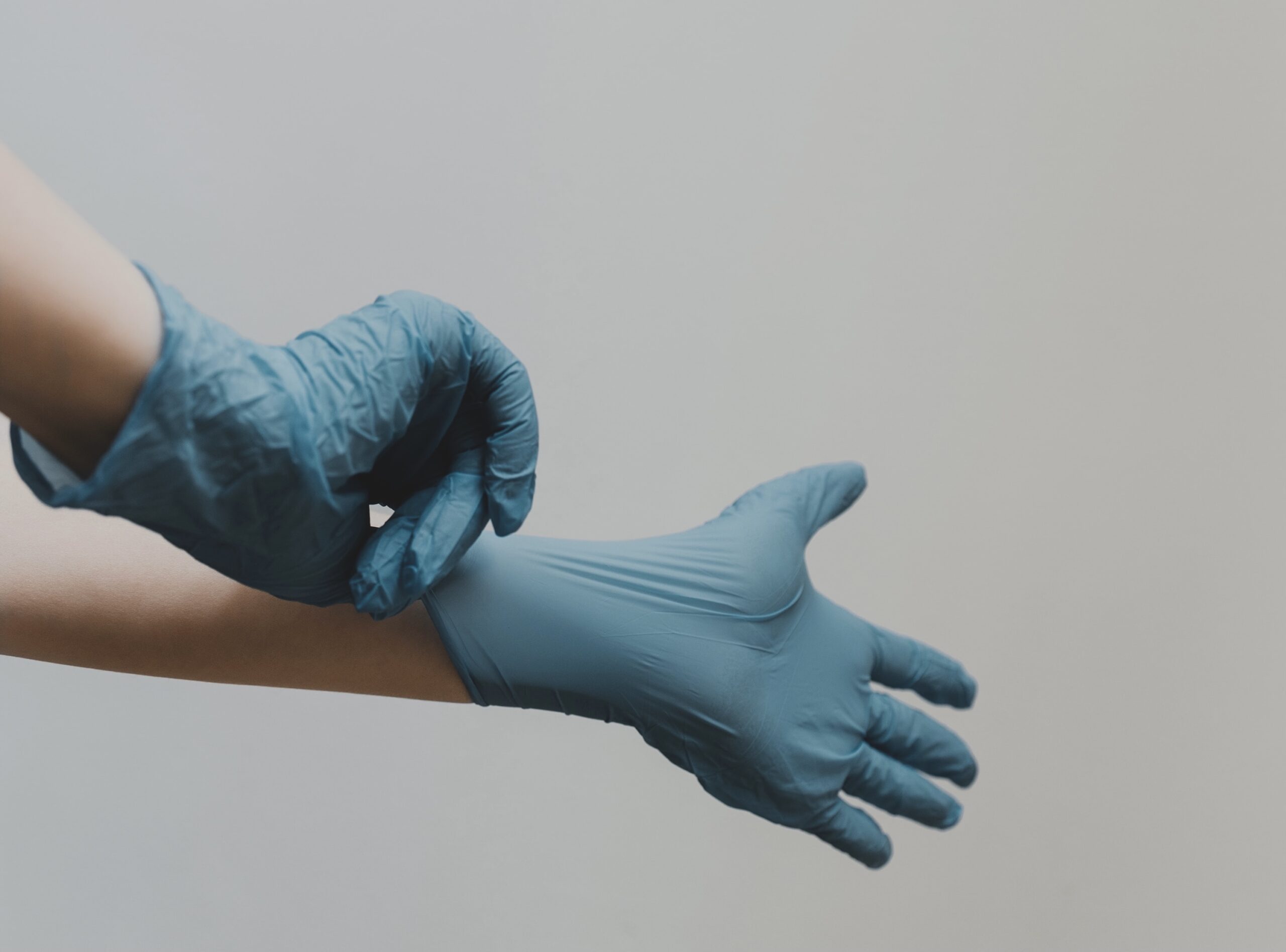 Scott Morrison has repeatedly reiterated that all decisions in relation to Coronavirus public health measures have been taken in accordance with medical advice. But the advice itself has frequently been considerably less than transparent, even as he has had medical officials standing alongside him, giving every appearance of having crafted his words and drafted his decisions.

The formal advice coming from his department and his chief medical officers has never been merely about the “facts” and a range of medical and epidemiological opinion as to what government should do. It involves having a weather eye out for what government wants to do, and what it most definitely does not want to do. It considers what is practically feasible – an assessment that involves an assessment of the political temperature and the personalities of relevant ministers, premiers and chief ministers.

It involves a lot of intuition about what the government would most prefer to hear. The officials must also take into account, and be very loyal to, things that the prime minister has said in his repeated pronouncement, announcements and denouncements. The distillation of all of this might be the best the medicos can hope for, but it cannot be called the best-detached judgment of what is best for the whole population.

Moreover, government has the capacity to shop around for the advice it wants to hear and is doing so all of the time. It is also verballing its officials or forcing them to verbal themselves when the government has adopted a temporary or permanent position on matters such as lock-downs, state border closures, international border closures, or banning flights from particular areas, such as India. This does not mean that politicians are necessarily making such decisions in bad faith. No doubt they are trying their best as they weigh and measure medical and political considerations.

The Morrison system of government does not permit dissenting voices, before or after the decision. Even from the experts whose advice they claim to follow.

Officials must toe the line. Or perhaps resign, if with certainty that the politicians and more senior bureaucrats will vilify you, and misrepresent the circumstances to make you the bad guy.

A good deal of the advice is coming from people with no particular medical backgrounds, including people who tend to think that running a pandemic is much the same as sailing a battleship or running a fish and chip shop. Not all of their advice is good; it is rarely disinterested.  Often it is not able to be tested or contested by experts.

Morrison is greatly given to accusing any politician who disagrees with him of “playing politics”. Yet he scarcely makes a decision, even on complex medical and epidemiological issues, without carefully considering the political ins-and-outs, political advantage for himself, and ways of manipulating the situation so as to put the other side at a disadvantage. He is a politician, after all.

Many of the ministers and not a few of their minders have backgrounds and further ambitions in the consultancies among whom they are distributing millions of dollars. One does not have to suggest that these contracts, like many defence contracts, offer future prospects to those doling out the public cash. It is, rather, that the buyers have roughly the same mindsets as the sellers, including the notion that a person who can advise on a gas industry matter one day, can give advice about the reorganisation of a department, or the best way of managing the welfare system the next.

And even the medical advisers must be silent where a now inconvenient decision has been overridden by political arse-covering. In Ms Edwards’ evidence at the royal commission on Monday, for example, she was asked how another senior official had, on March 4, promised a consultative group that a “final implementation plan” for vaccinating people with disabilities in residential care was being finalised and would be available next week. The plan has yet to emerge; meanwhile, people with disabilities find themselves in the slow lane.

Conceding on Monday that people in the sector had been waiting three months for vaccinations, Ms Edwards said that someone had decided that some of the relevant documents that might explain why, were now regarded as Cabinet documents, and thus unavailable to the royal commission.

One probably ought to assume that nearly everyone involved – perhaps even the consultants – are doing their best in novel circumstances without a clear road map. The virus has only been around for 18 months, and we are still learning new things about it and the way it spreads. Honest minds differed, here as well as overseas, about strategies of containing the virus; while some of our strategies and tactics were all over the shop, Australia was remarkably successful in holding down Covid incidence and deaths. The various vaccines are less than a year old, and it was not at first clear which were going to be the best. Governments were let down by suppliers and EU politics in securing supplies. Given the problems confronting our neighbours, and even the EU, it has been hard to insist on our priority, even if it is vitally important that we complete the vaccination task as soon as possible.

Even now, it seems likely that some of the Government’s secrecy and dissembling about supplies and an agonisingly slow vaccination rate has been supply problems with Astra-Zeneca from the Commonwealth Serum Laboratories. No doubt someone has thought that being frank with the public might cause despondency and alarm, or, more likely, fresh outbursts of popular cynicism about the reliability of Scott Morrison’s continual announcements, re-announcements, and restatements.

Morrison might deserve some credit for his preparedness to completely abandon mainstream parts of his faith about debt, deficit and John Maynard Keynes. He and the Treasurer can take some credit for the strength of the economic recovery. But so far as fighting the virus is concerned, Morrison’s worst enemy has been his own mouth and his track record for over-promising and under-delivering.

That an alarmingly high proportion of the population are now hesitant about getting vaccinations, now, or would prefer to wait until towards the end of the year when they hope to have some choice about the vaccine they get, is in part a reaction to this dud salesmanship. He may be Scottie from Marketing – ever more concerned with flim-flam than substance. But it’s a marketing myth – promoted by himself – that he was ever much good at it.