Afghanistan, the aftermath: Recognition or engagement? 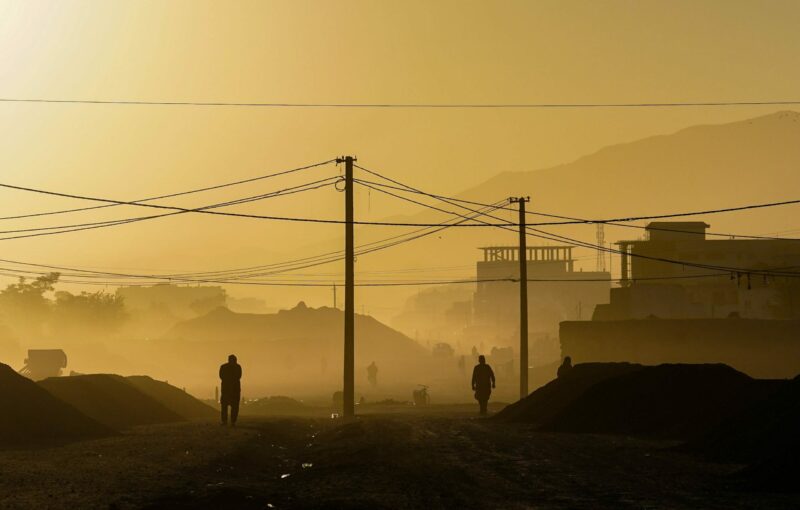 What are the options for states, including Australia, in their dealings with Afghanistan following the retreat of the previous government and the assumption of power by the Taliban?

It should be understood at the outset that Afghanistan continues as a state recognised as such in the international community. Whether it retains the rights (including legal claims) and obligations of the previous government is the question. The present practical situation is that for all intents and purposes the Taliban are in effective control of territory within the country’s recognised borders. A government, however it may be formed by the Taliban, that is in effective control, can be held responsible for its actions within those borders regardless of whether it has declared adherence to international law.

International law in this sense does not necessarily include treaties and conventions to which the previous government was a party such as the Vienna Convention on the Law of Treaties, the Convention on Diplomatic and Consular Relations, etc, but Afghanistan retains its membership of the United Nations and its obligations under the charter. The question for other states is whether they will accord diplomatic recognition to the Taliban and in due course to its representatives at the UN.

Recognition can be either de jure or de facto – the former being in effect legally unqualified and sanctioned; the latter being factual or pragmatic to enable basic dealings and understandings to be conducted to facilitate necessary day to day arrangements. Larger issues such as succession to the property and financial claims of the previous government remain to be determined and may remain indeterminate for a long time.

The Taliban was deposed previously and the claims of a previous government were then restored. But everything cannot be left up in the air, life must go on with some degree of certainty, and the interests of non-citizens in Afghanistan safeguarded under international humanitarian law. In reality the Taliban government will have a long list of matters to be negotiated, including whether it should be allowed to adhere to existing treaties and other international arrangements and on what terms. Essentially this is the political phase in which the power balance will vary from situation to situation.

Apart from the Afghan seat at the United Nations, other diplomatic issues that the Taliban may or may not be interested in settling concern its entitlement to ownership and access to Afghanistan’s embassies, consulates and other properties abroad (including financial assets). It is not expected that issues in this regard are likely to exist in relation to China, Russia, Iran and other likeminded states in that group for whom full diplomatic recognition does not appear to be in question. The responses of its Islamic neighbours will be indicative, not least Pakistan’s which in spite of its deviousness throughout the Afghan conflict can be a bridge to Western states (as implied by the UK foreign minister’s recent visit to Islamabad).

A matter of immediate concern concerns the imminent breakdown of health, food and medical supplies for a large part of the Afghan population in the face of acute poverty, famine arising from drought, and not least the coronavirus pandemic, in which Afghanistan’s neighbours wound have a direct self-interest. Relief can be and will be forthcoming from a variety of international assistance and development agencies, including the World Food Program. The personal safety and well-being of their personnel and the integrity of their institutions would need to be secured by more than informal assurances. This will be a test for the Taliban whose respect for persons of other beliefs has been minimal to date and will require a substantial shift in its thinking in this regard.

Perhaps these issues may be worked through as part and parcel of the regime’s commitment to UN principles and practices, and with bodies such as the International Monetary Fund (its claim on special drawing rights), and the World Bank. And moving on from that group, how it deals with traditional states like the US, the EU, the UK and even Australia, which have yet to accept the Taliban’s fait accompli, being reminded of recent history and seriously concerned about the well-being, education and work opportunities for women and girls in the country.

Obviously a pragmatic approach to and engagement with the Taliban is called for with basic guarantees of respect for civilised standards in their internal laws and practices – a jump that will be difficult but ultimately best in the interests of the Taliban itself if it is to succeed in its domestic governance and gain levels of acceptance in the wider international community.