Afghanistan: The graveyard of empires was one of the greatest follies of US foreign policy.

The US-led war in Afghanistan looks to be ending, and not a day too soon. America’s father, Benjamin Franklin, wisely wrote: “No good war; no bad peace.” Yet for 20 years, the United States waged all-out war against this small, remote, impoverished state whose only weapons were old AK47 rifles and the boundless courage of its fierce people.

In my first book about Afghanistan, ‘War at the Top of the World,’ written after being in the field with the anti-Soviet ‘mujahidin’ warriors, I called them “the bravest men on earth.” Now, some 21 years later, I repeat this title.

For the past two decades, the Afghan nationalist mujahidin have faced the full might of the US empire: waves of B-1 and B-52 heavy bombers; fleets of killer drones, constant airstrikes from US airbases in Afghanistan, Central Asia and the Gulf; 300,000 US-financed Afghan mercenary troops; up to 120,000 US and NATO troops and other US-paid mercenaries; the brutal Communist-run Afghan secret police, regular government police, Tajik, Hazara and Uzbek militias, hit squads sent by the US and Britain, plus famine and disease. The use of torture by western forces was rampant.

All this to defend the US-installed Afghan puppet governments whose main business was protecting the nation’s growing opium trade which made Afghanistan the world’s largest exporter of opium/morphine that was processed into heroin. Another proud moment for Washington which, in the 1970s had been up to its ears in Indochina’s opium trade, and later in Central America’s cocaine business.

Afghanistan was a war of lies, sustained by the powerful US and British media. President George W. Bush, a man of deep ignorance, launched this war to cover being caught sleeping by the 9/11 attacks. Bush blamed Osama bin Laden, former US ally, and Afghanistan’s Taliban government for 9/11, though the Afghans were likely not involved with it.

The only proof of bin Laden’s involvement was a number of fake videos that I believe were made by Afghanistan’s Communist-run intelligence service or its former KGB bosses. When I pointed out these videos were fakes, CNN blacklisted me from further broadcasting. So too did Canada’s CBC TV and the Sun chain after I warned Canadian troops were being sent to Afghanistan under false pretences.

Officially, the US lost 31,376 dead and seriously wounded in Afghanistan; Canada lost 158 dead; Britain, 456 dead; the Afghans, god knows how many. Estimates range from 100,000 to one million. Two million Afghans reportedly died during the decade-long Soviet occupation. Almost anything that moved was bombed.

The known cost for this useless war was 2 trillion US dollars, plus hundreds of millions in secret payments to hire ‘volunteers’ from US allies to fight in Afghanistan. This was almost all borrowed money hidden in the US federal debt.

What next? The US is trying to find a way to stay engaged in Afghanistan via air attacks from its bases in the Gulf and possibly new ones in Central Asia. The world’s premier military power simply cannot endure the humiliation of defeat in Afghanistan, particularly so by a bunch of Muslim mountain warriors. All those US and British ‘experts’ who championed the Afghan war are now hiding their faces, as they did after the Iraq debacle.

America’s war party is trying to find ways to keep the conflict going by raising phony alarms about girl’s schooling, translators and woman’s rights. But we hear nothing at all from these pro-war hypocrites about the murder, rape and dowry killing of thousands of women in India each year. How many misinformed Americans know that the Taliban was a religious movement formed to stop the rape of Afghan women and brigandage during the bitter 1990’s civil war? I was there and saw it.

What next? As US power wanes, the CIA will try to bolster separatist movements among Afghanistan’s Tajik and Uzbek minorities. Iran will arm and finance the Shia Hazara minority. Still, Communist-dominated Tajikistan and Uzbekistan will support their ethnic brethren in Afghanistan. Most important, India will intensify intrigues in Afghanistan where its powerful intelligence agency, RAW, is increasingly active.

Meanwhile, Pakistan quietly supports the Taliban which, like a quarter of Pakistanis, is of Pashtun ethnicity. China for once does not know what to do in Afghanistan: it wants to block expansion of Indian influence in the subcontinent but deeply fears militant Islam and its rising influence in Chinese-ruled Xinjiang, formerly Turkistan.

So, Americans may have not seen the last of Afghanistan, one of the greatest follies of US foreign policy. To paraphrase the great Talleyrand, the US war in Afghanistan “was worse than a crime, it was a mistake.”

This article was written by Eric Margolis, republished from Common Dreams 20 July 2021 under the Creative Commons License. Click here to read the original article. 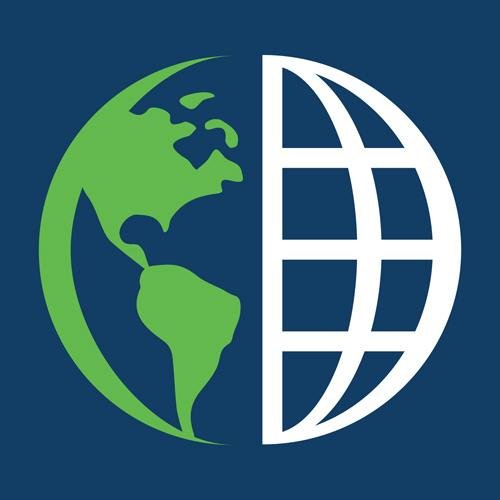