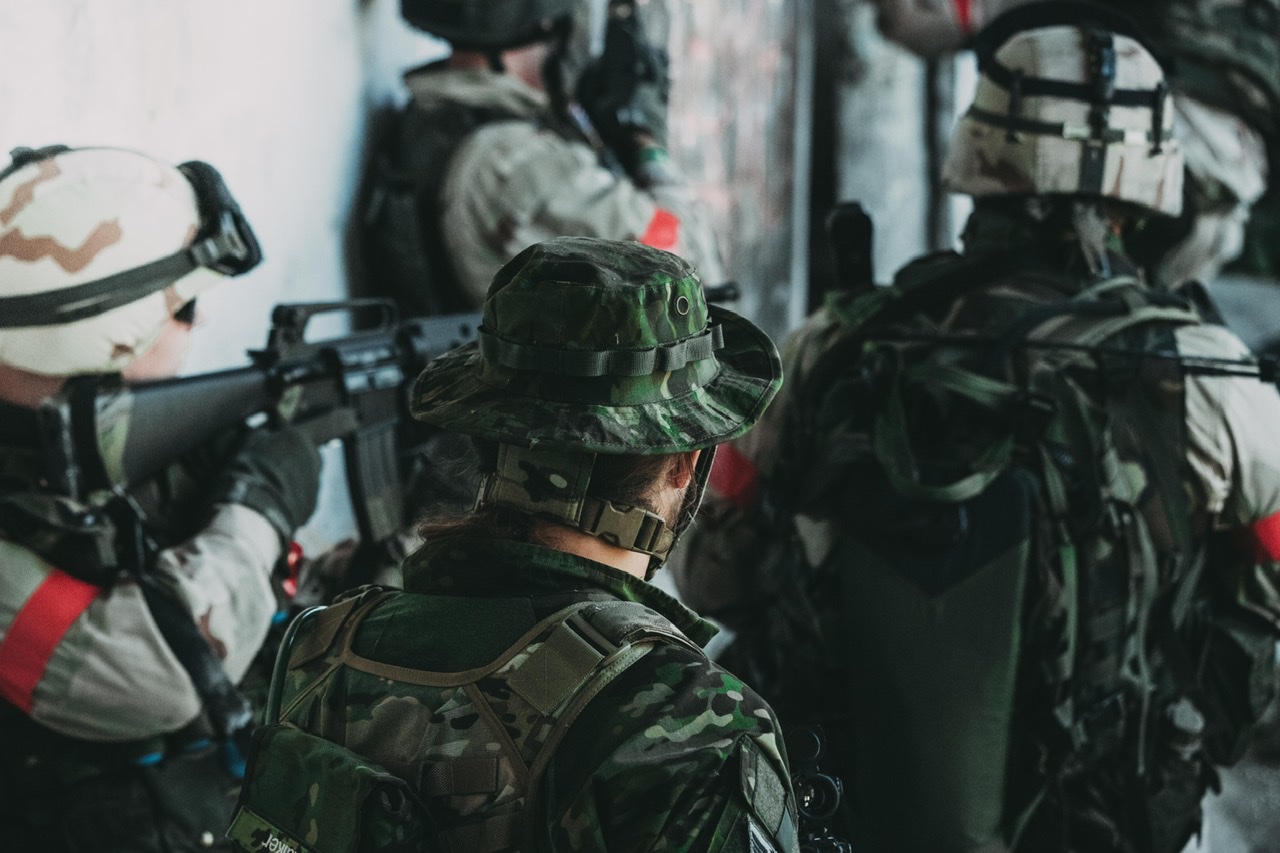 The council of the Australian War Memorial, including Tony Abbott and Kerry Stokes, have doubled down on their support of alleged Australian war-criminals and transformed the Memorial from a solemn veneration of Australia’s war dead into a protection racket.

Its Friday 27 November 2020. Hot all over Australia. The Council of the Australian War Memorial are having an out-of-session Zoom meeting. Peering at each other on their little screens are the ex-officio military chiefs of Navy, Air Force and Army. Lieutenant-General Rick Burr, Air Marshall Mel Hupfeld, and Vice Admiral Michael Noonan. They are joined by fellow travellers, including Tony (“Lizard”) Abbott who will become Council Chair when Uncle Kerry Stoked retires. To be on Council these people have met insinuated criteria. White, tick. Conservative, tick. Pro veterans, tick. Uber patriotic, tick. Blind admiration for all things military, tick. Middle-aged to elderly, tick. Endorse military action over diplomatic efforts, tick. Dazzled by the valour of soldiers, tick.

This cosy cohort represents a powerful but minority mindset. Which explains why there are no Quakers, young people, victims of Australian military force, or Aborigines on Council.

So, there they are, hanging out in a Zoom conference and deciding two issues in a way that will further them in a direction set for them during the morally blighted watch of the previous Director, Brendon (“Biggles”) Nelson. “Biggles” championed a bellicose view of military action. He inappropriately buddied up to SAS ex-soldiers facing very serious war crimes charges. He opened the back door to the international arms dealers, and he heavily pushed the $500 million megalomaniac expansion of the Memorial.

The Memorial is morphing from a solemn, reflective space for the veneration of its war dead (its principal function I would argue if you check out s5(1)(a) of the Australian War Memorial Act 1980) to a whiz bang military Disneyland where vast spaces will display the cashiered machines of destruction of the international arms dealers such as Boeing (“Biggles” current employer). Small boys with big toys.

The first issue, brought to the meeting by Uncle Kerry Stokes, was around whether there were “concerns about the impact of recent media interest regarding his support of war veterans on his role of Chairman, and the potential impact on the Memorial’s reputation”. The Council unanimously said “Heck, no Kerry. You just keep on supporting our war veterans. Good on yar mate”. If we disambiguate “support of war veterans” we expose the truth of what Stokes is doing. He has taken Ben Roberts-Smith under his wing. He gave him a high-paid executive position with his Channel 7 company in Brisbane and is bankrolling Roberts-Smith’s go-nowhere defamation action against Nine. Who is Ben Roberts-Smith? He is a former SAS soldier with multiple deployments to Afghanistan. The Australian Federal Police have confirmed that they have obtained eyewitness accounts implicating Ben Roberts-Smith in war crimes.

Yet Stokes remains Chair of the Memorial. He has two honourable outlets. Withdraw his support for all SAS soldiers adversely mentioned in the Brereton War Crimes Report or failing that, stand down because his position is infected by conflict of interest. The Council of the Memorial is responsible for the “conduct and control of the affairs of the Memorial”. The affairs of the Memorial include “to disseminate information relating to Australian military history”. By endorsing SAS soldiers who are subject to war crime inquiries Stokes is blocking the dissemination of historical information of what happened in Afghanistan.

That Stokes will not fall on his sword nor will the Council insist on that course of action, shows us very clearly, that at this critical junction in its history, the Australian War Memorial is in the wrong hands.

The other decision Stokes and his disreputable Council made in November last year was not to change its Afghanistan exhibitions. The secret minutes of that meeting read,

The Director advised that no changes had been made to the Afghanistan gallery in response to the report. Due process must be followed, and ‘strategic patience’ would be central to the Memorial’s response. It would, as ever, hasten slowly.”

Sorry, what? Have they read the Brereton Report? “Hasten slowly”? Due process on these war crimes is going to take years and years. Meanwhile visitors, including school children, will, for a long time, go through exhibitions riddled with lies and exaggerations.

The War Memorial has mounted two exhibitions. Afghanistan. The Australian Story, a permanent one started in 2013 (thank you Boeing Defence Australia) and From the Shadows. Australian Special Forces, which went from October 2017 to September 2018.

As I said in a previous piece,

The heavily militarised AWM Council and senior staff know it is all about achieving mastery over the message and then to repeat that message with all the curatorial firepower at the Memorial’s disposal, and with a little help from their friends, the international arms makers. Achieving mastery over the message allows the War Memorial to drape that message over the battles and countless skirmishes in Afghanistan. The endurance of the mediated message is not to be underestimated. It lasts long after the smoke has left the battlefield. Long after the last dead soldier has been buried and long after the last widow has shed the last tear.

There is only one right thing to do. Close the Afghanistan exhibition at the Australian War Memorial and reopen it with the curators using the Brereton Report as a key research document.

We all know that that will never happen. The Memorial is not a place to find the truth.