After Trump debacle, it’s time for US to review Iran strategy 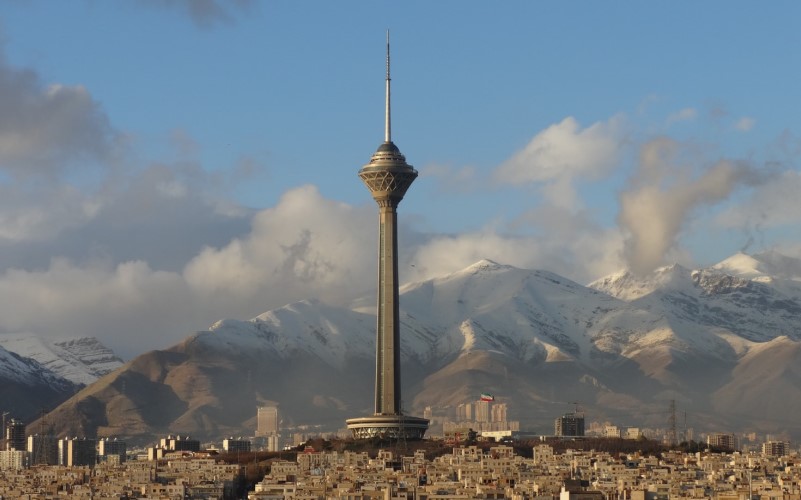 The Middle East is changing, and it would be the region’s advantage if the US and key Arab players brokered a mature relationship with Iran.

With the impending failure of efforts to revive the Iran nuclear deal, known as the Joint Comprehensive Plan of Action (JCPOA), it is time for a recalibration of US strategy where Iran is concerned. Now is not a time for hasty decisions, but for absorbing the lessons from the “maximum pressure” debacle of the Trump era.

The Middle East strategic environment is changing as a consequence of decades of events in the region, and policy choices beyond it.

Certain circumstances may justify the use of military force, especially in response to immediate operational threats and as a retaliatory measure. The US will not be humiliated, by Iran or its proxies, nor would it serve the interests of its friends for that to happen.

But as a different regional picture emerges, military measures have limited value in shaping it for the better. Nor would they produce a more durable outcome than a process based around negotiation. Indeed, even in conjunction with a diplomatic process, military force is more likely to be counterproductive to creating a balanced, inclusive and predictable new architecture.

It is in the emergence of such comprehensive security architecture that the solution to the nuclear issue resides.

Engagement between Iran and the key Arab players — Saudi Arabia, the UAE and Iraq — is underway. Its progress will be slow, and its outcomes uncertain. But notwithstanding deep suspicion of Iranian intentions, in the absence of a credible security umbrella — and that is the key, irreversible, feature of the emerging order in the region — they will search to varying degrees for accommodation, not confrontation.

Both the US and Iran can live without a nuclear deal. So can Israel, even if Iran is nuclear-capable.

But it would be to Israel’s advantage if, with US support and engagement in the process, the region moves towards a mature, wary but forward looking relationship with the Iranians in which — and it is here that US diplomacy can especially play a role — Israeli security concerns are regarded by all the protagonists as no less important than those of other regional countries.

That may not be an agenda favoured in political circles by Washington, Riyadh and Jerusalem. But it is time for the US to work with key Arab countries to persuade them that their interests will be best served by paying serious attention to Israel’s insecurities in their dealings with Iran; and leaving Israel in no doubt that it has to seek a place in a framework which is driven primarily, not by the United States, but by the agendas of the regional countries — including Iran — themselves. 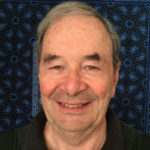