Always opposing the last war but not the current one: notes from the edge of the narrative matrix 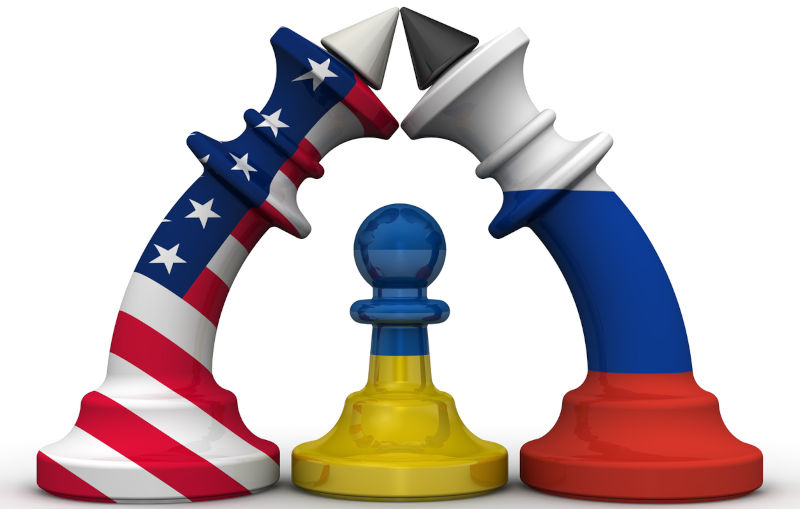 Those who hate Russia the most are the ones who embody everything they claim to hate about it: they’re all pro-war, pro-censorship, pro-propaganda, pro-trolling operations, and support Ukraine in banning political parties and opposition media. They are what they claim to hate.

Meanwhile those of us who oppose those things are told to “move to Russia”, even though we’re the ones advocating the supposed “western values” they claim to support while they’re doing everything they can to undermine them. They should move to Russia.

Western propaganda means people always oppose the last war but not the current war. The US provoking and sustaining its Ukraine proxy war is no more ethical than its invading of Iraq; it just looks that way due to propaganda. Ukraine isn’t the good war, it’s just the current war.

It is only by the copious amounts of propaganda our civilisation is being hammered with that this is not immediately obvious to everyone. In the future (assuming we don’t annihilate ourselves first), the propaganda will have cleared from the air enough for people to see clearly and realise that they were lied to. Again.

The US indisputably deliberately provoked this war. The US is indisputably keeping this war going. The US indisputably benefits from this war while Ukrainians, Russians and Europeans get nothing but suffering from it. Empire apologists will admit to the latter in rare moments of honesty, as Matthew Yglesias recently did when he wrote the following:

The United States is using up a lot of military equipment in the war, but it’s being used for the purpose of destroying Russian military equipment. Since we were already fully committed to an anti-Russian military alliance, this is actually a really good deal for us. Basically, NATO equipment + Ukrainian lives are being traded for Russian equipment + Russian lives, which leaves NATO coming out ahead. That’s doubly true because NATO is much richer than Russia, so we win a long-term game of “everyone explode their weapons as fast as they can make them.”

It’s easy to oppose the last war. It’s hard to oppose current wars as the propaganda machine is shoving them down our throats. Everyone’s anti-war until the war propaganda starts.

The fact that the White House is weighing a national security review of Elon Musk’s Twitter purchase because he’s perceived as having an “increasingly Russia-friendly stance” is an admission that the US government views large social media platforms as its own propaganda services.

There is no one who can be trusted with the authority to determine what constitutes “disinformation” or “misinformation” on behalf of large numbers of people. This is because we are not impartial omniscient deities but highly fallible, biased humans with our own vested interests.

This fatal logical flaw in the burgeoning business of “fact checking” and “counter-disinformation” is self-evident at a glance, and it becomes even more glaring once you notice that all the major players involved in instituting and normalising these practices have ties to status quo power.

The idea that someone needs to be in charge of deciding what’s true and false on behalf of the rank-and-file citizenry is becoming more and more widely accepted, and it’s plainly irrational. In practice it’s nothing other than a call to propagandise the public more aggressively. You might agree with their propaganda. The propagandists might believe they are being totally impartial and objective. But as long as they have any oligarchic or state backing, directly or indirectly, they are necessarily administering propaganda on behalf of the powerful.

If we could see how much we are losing to these competition-based models, how much innovation is going unrealised, how much human thriving is being sacrificed, how we’re losing almost all of our brainpower potential to these models, we’d fall to our knees and scream with rage. If science had been a fully collaborative worldwide hive mind endeavour instead of divided and turned against itself for profit and military power, our civilisation would be unimaginably more advanced than it is. This is doubtless. We gave up paradise to make a few bastards rich.

It’s not too late to have this, of course. We could still abandon our competition-based models for collaboration-based ones and create paradise on earth together; we’ve just got to want it badly enough as a species.

A collaboration-based society where everyone gets what they need wouldn’t just eliminate the inefficiencies and obstacles created by competition: it would free up the brainpower of our entire species to devote itself to innovation and discovery. As Stephen J Gould said, “I am, somehow, less interested in the weight and convolutions of Einstein’s brain than in the near certainty that people of equal talent have lived and died in cotton fields and sweatshops.”

Poverty, inequality, the patent system, the need to earn money to survive, corporate competition, corporate secrecy, competition between states, state secrecy, war, militarism; all these drainages leave us with a tiny fraction of our available scientific potential. Overcoming the existential roadblocks we’ve set up for ourselves in our near future is going to require a tremendous amount of brilliance, and we won’t have access to that brilliance until we become a conscious species and move from competition-based models to collaborative ones.

Caitlin Johnstone is a reader-supported independent journalist from Melbourne, Australia. She now lives in the US. Her political writings can be found on Medium