America’s place in the world under Biden: the omens betide no good 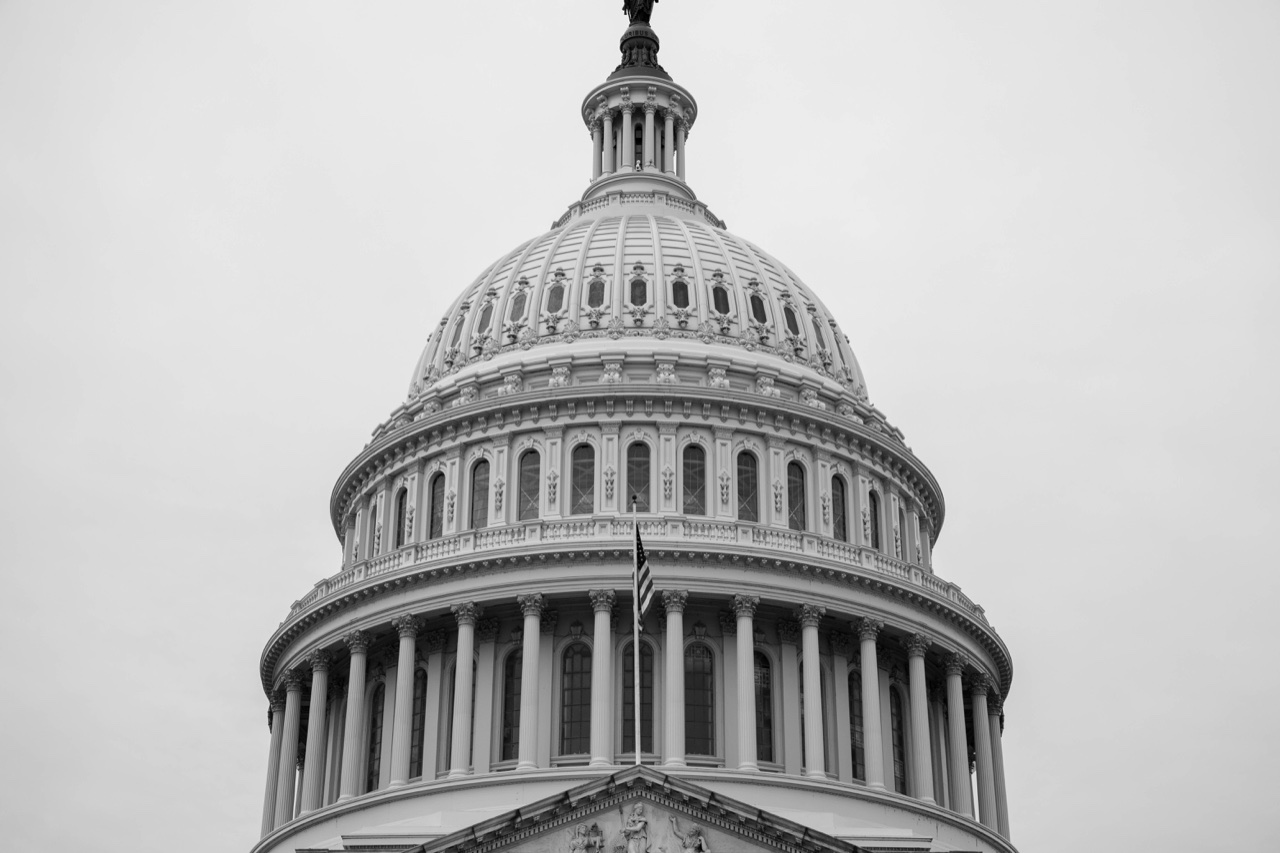 The only way to manage the emerging pluralist world order at all safely is to cultivate international institutions and mindsets that are genuinely inclusive and conducive to a respectful and sustained dialogue. Are the United States and its allies, Australia included, open to this sobering thought?

Three months after his inauguration, Biden’s words and actions have one clear message: ‘America is back’. He sees his presidency as restoring America’s rightful position of leadership in the world. This means putting the foot down whenever and wherever Russia and China step out of line, and ensuring that friends and allies play by these rules.

In early March, the United States imposed sanctions on senior Russian officials over the poisoning of opposition leader Alexei Navalny. This was done in coordination with similar actions by the European Union. And last Thursday, a presidential executive order imposed new sanctions, which targeted dozens of Russian entities and expelled 10 Russian diplomats. This was said to be in retaliation of Moscow’s ‘hostile foreign activities’, in particular cyber-attacks and interference in the recent US elections.

On Friday, Moscow retaliated with its own sanctions. It expelled ten US diplomats, added eight senior US administration officials to its sanctions list, and moved to restrict and stop the activities of US non-government organisations from interfering in Russia’s politics. We were back to the tit-for-tat diplomacy that marked the worst moments of the Cold War.

Under Biden the US has taken some welcome steps. It has returned to the Paris climate agreement, agreed to a 5-year extension of the New START nuclear arms control treat, and joined indirect talks in Vienna aimed at reviving the Iran nuclear deal, which the Trump administration abandoned in 2018.

But these are relatively small steps dictated largely by US interests. They do not challenge the overall direction of US policy which is to engage in ‘strategic competition’ with Russia and China.

We will repair our alliances and engage with the world once again, not to meet yesterday’s challenges, but today’s and tomorrow’s.  American leadership must meet this new moment of advancing authoritarianism, including the growing ambitions of China to rival the United States and the determination of Russia to damage and disrupt our democracy.

The message is crystal clear. The United States is not prepared to countenance a rising China or resurgent Russia that challenges US supremacy. They have to be contained, and containment works best through military alliances. Much energy therefore is to be expended on strengthening the transatlantic alliance (NATO) and a series of transpacific bilateral alliances or security arrangements linking the United States and Japan, South Korea, Taiwan, the Philippines and Australia, as well as the looser security dialogue (the QUAD) that has enabled India to join the US, Japan and Australia.

The two leaders portrayed China as the villain that sought through its actions in the East China and South China seas to undermine the rules based order that guaranteed the region’s peace and security. The pointedly provocative joint statement issued at the end of the meeting depicted the US-Japan security alliance as the cornerstone of a regional containment policy, and pledged America’s ‘unwavering support for Japan’s defense, using its full range of capabilities, including nuclear.’

China’s response was predictably swift and hostile. Its US Embassy blasted the joint statement for the positions taken on Taiwan, Hong Kong and Xinjiang, describing them as gross interference in China’s internal affairs. It warned Japan that its negative actions risked putting bilateral ties with China in reverse and pulling Japan ‘into the vortex of confrontation between major powers’.

What, then, can we make of Biden’s foreign policy so far? For him, alliances are America’s greatest asset. They are the key to maintaining US global supremacy. Diplomacy backed by military force is the essential tool for cementing alliance relationships and using them to apply maximum pressure on both Russia and China.

But are things that simple? Much has been made of the messages Biden is conveying to his Russian and Chinese counterparts and incidentally to the rest of the world. The White House, we are told, is sending ‘a signal that the United States will impose costs in a strategic and economically impactful manner on Russia if it continues or escalates its destabilising international actions’. Similarly, with China.

What if America itself is guilty of unacceptable behaviour? The Cold War was punctuated by a succession of unilateral US military interventions and US assisted military coups that included Vietnam, Cambodia, Chile, Grenada, El Salvador, Iran, Iraq to name a few.

Since then Somalia, Afghanistan, Iraq, Syria and others have joined the list. Often, these interventions have had horrendous consequences which continue to play out long after the invader has gone home. Almost certainly this is the terrible fate that awaits the long suffering people of Afghanistan as US troops prepare to leave between now and September.

Nor is the United States a stranger to influencing elections in other countries. A recent study has identified 81 such overt and covert interventions between 1946 and 2000. Much the same holds for political assassinations of foreign leaders. The killing earlier this year of General Qassem Suleimani, the leader of Iran’s elite military Quds force and an Iranian national hero, is the latest in a long series of successful or attempted US assassinations.

One conclusion is inescapable. The rules based order whose virtues Biden extols at every opportunity is at best ambiguous and often highly selective – a fact not lost on leaders, not least Putin and Xi Jinping, who do not subscribe to notions of liberal democracy.

There is, however, a difference between now and an earlier time. America’s global supremacy is under challenge as never before. A succession of military interventions from Vietnam to Afghanistan have failed to achieve their objective and proved ruinously costly for the invader as much as the invaded. According to the most recent estimates by the  Costs of War Project, the 20-year war in Afghanistan has cost upwards of $2 trillion and 240,000 lives.

In today’s world, the United States has to contend with a vastly different international landscape, the result in part of its vastly diminished economic clout and, as it turns out, the diminishing utility of its primary asset, military power.

Russia’s and China’s political leaders are all too aware of the limitations of US power. It would therefore pay Biden to reflect carefully on Putin’s recently televised response to US accusatory rhetoric.

Two days after Joe Biden called him ‘a killer’, Vladimir Putin commented on national television ‘it takes one to know one.’ He went on to remind his US counterpart of America’s history of slavery, genocide, continuing repression of black Americans, and the unilateral nuclear attacks on Hiroshima and Nagasaki.

The comments that followed, though largely neglected in Western reporting, are perhaps the critical ones:

. . . we are different, we have a different genetic and cultural-moral code. . . We will work with them in the areas in which we are interested on terms that we consider advantageous to ourselves. They will have to deal with that regardless of all their attempts to stop us developing, regardless of the sanctions, and regardless of the insults.

Putin’s core message is telling. The world has moved on. We live in a multi-centric world in which the United States can no longer pontificate on what is or is not acceptable, a world where other states and other centres of culture and civilisation are intent on making their voices heard.

The only way to manage the emerging pluralist world order at all safely is to cultivate international institutions and mindsets that are genuinely inclusive and conducive to a respectful and sustained dialogue. Are the United States and its allies, Australia included, open to this sobering thought?