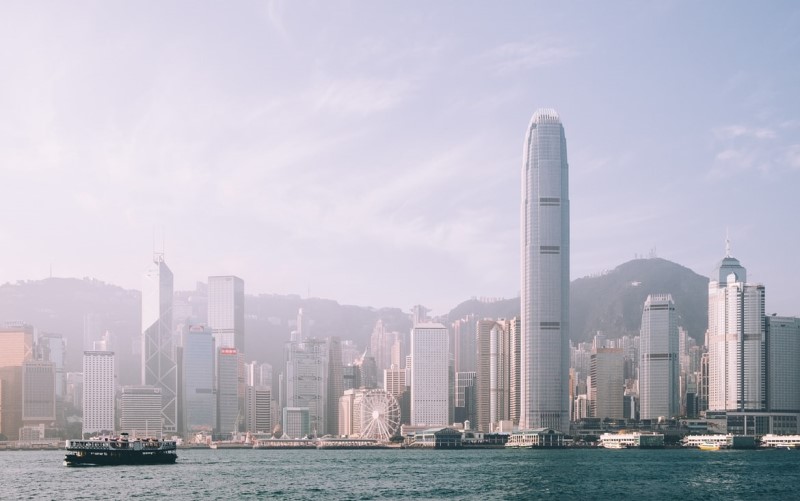 As a human rights group, Amnesty has nothing to fear in Hong Kong. As a foreign political organisation, it doesn’t have much of a future.

Many Hong Kong holders of BN(O) passports who have decamped to Britain have insisted on calling themselves “refugees” rather than migrants.

Considering the millions of real refugees who are fleeing death and destruction in places such as Yemen, Syria, Libya, Afghanistan and Sudan, their claim seems like a travesty.

As a human rights group, the claim by Amnesty International that it is closing its offices in Hong Kong because of concerns about safety and repression arising from the national security law is at about the same moral level as those BN(O) migrants.

They are not leaving because of actual threats to their safety and future, but because they object to the social and political developments on the ground. Fair enough, people are free to come and
go. Just don’t try to exploit the situation and make a political statement about your decisions.

The problem with Amnesty International in Hong Kong is that over the years, it has moved away from its mandate of protecting human rights to promoting Western-style democracy. In other words, it has long been in the business of political agitation.

It has taken to commenting on, and criticising Hong Kong’s electoral and constitutional reforms, and in 2019, to slamming the anti-riot actions of local police while completely ignoring the violence, sometimes extreme, of the anti-government rioters and protesters. It has allied itself with local opposition groups and their friendly news media.

The group is politically aligned with the stated democratic and “regime change” goals of some Western governments, especially the United States. Its reports on Hong Kong over many years have provided routine ammunition and excuses for US politicians to criticise and interfere in the city’s affairs.

In its latest decision to withdraw from the city, Anjhula Mya Singh Bais, chair of Amnesty’s board, said: “This decision … has been driven by Hong Kong’s national security law, which has made it effectively impossible for human rights organisations in Hong Kong to work freely and without fear of serious reprisals from the government.”

It’s interesting that its website says it has, or plans to set up offices in such cities as Beirut, Moscow, Colombo, Dakar and Lima.

Perhaps those places are deemed safer than Hong Kong, yes?

As a human rights group, Amnesty has nothing to fear in Hong Kong. As a foreign political organisation, though, it doesn’t have much of a future. That’s why it’s leaving.