An American culture of violence: Implications for Australia? 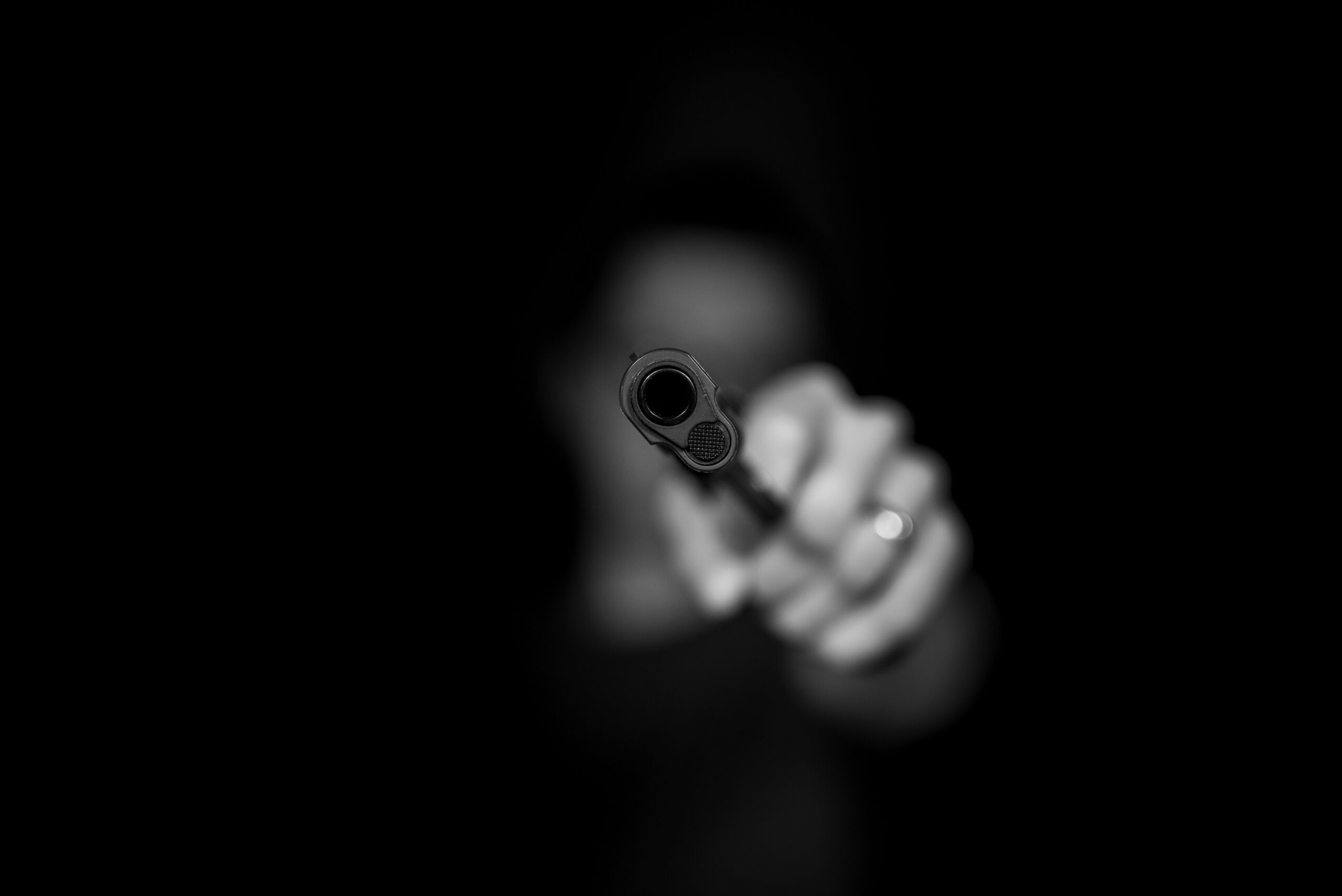 Gun slaughter runs rampant crosses the United States, but belief in US exceptionalism accompanied by denial that a culture of violence exists discourages diagnosis of the pandemic’s root cause.

The exceptionalism symptom shows a country claiming to be the land of the free and the greatest democracy in the world, while denial shows in blindness to a culture which fosters fatal shootings.

On Tuesday, 16 March, a man went on a rampage at three spas in Atlanta, Georgia, killing eight people. On 22 March in a Boulder Colorado supermarket, 10 people were shot dead. On 27 March in Virginia Beach, two more people were killed, and nine others were shot.

In between those days, there were ten other shootings, two people lost their lives, twenty-six were injured, but these casualties were insufficient to attract much media attention. By the end of 2020, over 39,000 people had died from gun-related injuries, six tenths from suicide and a small proportion of others, numbering in the hundreds, from accidental deaths and law enforcement officers.

President Biden and other members of anti-gun lobbies propose cosmetic remedies, background checks on gun buyers, outlawing rapid-fire weapons and limiting the number of bullets that can be loaded into a magazine. Parents whose children have been killed in previous slaughters plead for a few modest reforms but are ignored if they speak about fundamental norms underpinning violence.

As state legislatures threaten to pass laws to control the availability of guns, enthusiastic gun owners work out ways to avoid checks on their ownership. Ghost guns are assembled by the purchase of parts so that a newly assembled weapon has no commercial serial number and cannot be traced.

*An Australian equivalent would involve evaluating the motives of men who violate women without addressing the macho, misogynist features of a way of life which has taught that aggressive ways of conducting relationships are central to a country’s identity and development.

Features of US national identity have been nurtured by interpretations of the Second Amendment to the Constitution which says that “A well-regulated militia is necessary to the security of a free state and therefore gives people the right to keep and bear arms.” Influenced by the delusional notion that possession of a gun means freedom, the words ‘militia’, ‘well regulated’ and ‘security’, are ignored and the ‘right to bear arms’ becomes the holy grail.

UK Guardian journalist Rebecca Solnit argues that underlying the US idea of the freedom to own guns, mass shootings mark a lack of empathy, a will to dominate and an entitlement to control, to harm and even take the lives of others. Such killers are prisoners of their selfishness before they are punishers of others.

A culture is nurtured by enthusiastic advocates such as America’s National Rifle Association, which spends up to $5 million to influence gun policy but until its recent filing for bankruptcy had an annual budget of $250 million. That powerful lobby grades members of Congress on their perceived friendliness to gun ownership and obliges lawmakers to conform to NRA policies; it derides candidates interested in serious gun control.

The NRA is also blessed by a firearms industry which sells guns and ammunition and is estimated to take in up to $12 million per annum. In domestic sales, gun and ammunition manufacturers report an estimated $18 million. In 2020, CNBC reports that weapons sold to foreign governments, including small arms, realized $175 billion.

A violent culture is manifest in more than a love affair with guns. US governments are enthusiastic about prisons as means of control, deterrence, and punishment. By the end of 2020, almost three million Americans were in prison, the highest rate of incarceration per capita in the world. At least 600,000 were held in jail without conviction and 40,000 were held in solitary confinement.

Violence is inherent in racism, US Bureau of Statistics figures show African Americans are five times more likely to be imprisoned than white Americans. The Pew Research Centre reports that by 2018, African American men represented 13% of the US adult population but 34% of adult prisoners. Hispanic males represented 18% of the adult population but accounted for 24% of inmates.

This culture of violence feeds on an ethos of impunity and non-accountability. Instead of acknowledging a violent past, it promotes administration in state institutions by powerful hierarchies, with the gun lobby and a private prison industry as welcome partners.

Individuals are encouraged to act as though brute force is a way to solve problems: going to war, injuring, or murdering opponents, using violence as a language of choice. Former President George W. Bush and his Vice President Dick Cheney openly approved of torture and encouraged the US public to think in the same way.

On 6 January 2021, the invaders of the US Capitol were encouraged by former President Trump. To overturn the defeat of Trump, the mob stormed the US Capitol, chanted ‘Hang Mike Pence’, targeted House Speaker Nancy Pelosi and vandalized her office. Five people died, 140 were injured.

The Capitol invaders included Oath Keepers, an anti-government militia staffed by former and current military, police and firefighters who have sworn to defend the Constitution against all enemies. They were partnered by The Proud Boys, a self-described anti-immigrant group who praise libertarianism, and insist on “give everyone a gun, support traditional gender roles.”

The Australian parliament is currently trying to admit to a workplace culture which demeans women and reflects similar values spread across the country. It has taken years for the traits of this culture to be acknowledged. Diagnosing the US culture of violence looks even more unlikely given that the United States is infected by an exceptionalism virus with a side effect shown in claims that an American way of life will heal itself, even as it poisons politics and destroys lives.

Refusal to confront this ideology suggests a medical analogy: patients make regular visits to a doctor who never inquires whether the way they live; their income, housing, diet, sleeping, exercise, smoking and drinking habits might have anything to do with their health.

Prescriptions for the gun pandemic are ignoring a culture of violence by responding only to supposed treatable symptoms The delusion continues. And so do the slaughters.