An Australian Muslim view on atrocities committed in Afghanistan

There are widespread calls for investigations into atrocities committed by foreign forces engaged in Afghanistan for almost two decades following Australia’s public release of a shocking report on Thursday 19 November 2020 alleging unlawful killings of civilians by elite Australian troops in Afghanistan. The US and European countries have been urged to follow Australia’s example and hold perpetrators of war crimes accountable. 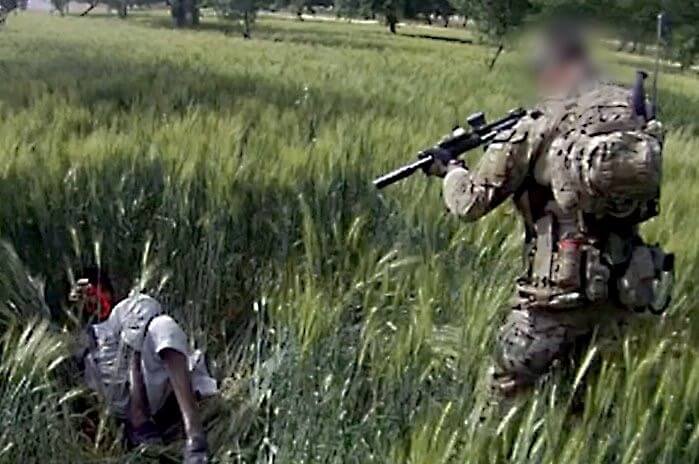 A screenshot of footage aired by Four Corners in March shows an SAS soldier killing a defenceless Afghani man as he appears to cower in a wheat field.

Australian Defence Force chief Angus Campbell has released the Brereton Inquiry report, which found Australian soldiers were involved in almost 60 alleged war crimes, including murders where at least 39 Afghans who enjoyed protection under the laws of war were unlawfully killed by Australian soldiers, with two others subjected to cruel treatment, in 23 separate incidents, involving 25 members of the Special Operations Task Group.

The Australian report, which has been shrouded in secrecy for the past four years, has made 143 recommendations, including the need for a criminal investigation of 36 matters involving 19 individuals.

In a media release dated Thursday 19 November, the Australian National Imams Council (ANIC) stated that it was deeply concerned about, and shocked by, the findings of the inquiry, which found that there was credible evidence of 23 incidents in which one or more non-combatants – or individuals who had been captured or injured – were unlawfully killed by Australian special forces soldiers.

The Australian Defence Force is looked upon to protect Australia and Australians. In its overseas operations, it is expected to act in an exemplary manner and protect civilians.

According to ANIC Spokesperson, Bilal Rauf, “The standards of behaviour expected of the Defence Force have been severely breached and will cast a stain on the very standing of the institutions which are charged with a responsibility and trust to protect those who need such protection. It is absolutely imperative that steps be taken to prosecute those who have engaged in the alleged crimes, including apparent war crimes, and also those higher in the hierarchy who have allowed such culture to develop over a period of time. The need to pursue and obtain justice swiftly is paramount. Anything less risks tainting and besmirching our standing as a country in advocating justice and human rights.”

The Western coalition operating in Afghanistan for almost 20 years have largely neglected to investigate war crimes in Afghanistan and either have or are enacting laws to protect their soldiers committing atrocities in foreign wars.

The US government has been very protective of its soldiers committing war crimes in Afghanistan as well as in Iraq. Trump has issued a series of pardons for soldiers either accused, or convicted, of serious war crimes.

Trump has also issued a series of executive orders that enact retaliatory measures, including sanctions, in response to the International Criminal Court’s authorisation of an investigation into the situation in Afghanistan, the scope of which includes crimes allegedly committed by US personnel.

The British government is championing the Overseas Operations (Service Personnel and Veterans) Bill, which would make it almost impossible to prosecute British soldiers. 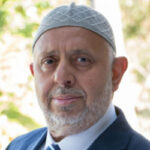 Zia Ahmad is the Editor-in-Chief of the Australasian Muslim Times AMUST and is based in Sydney.