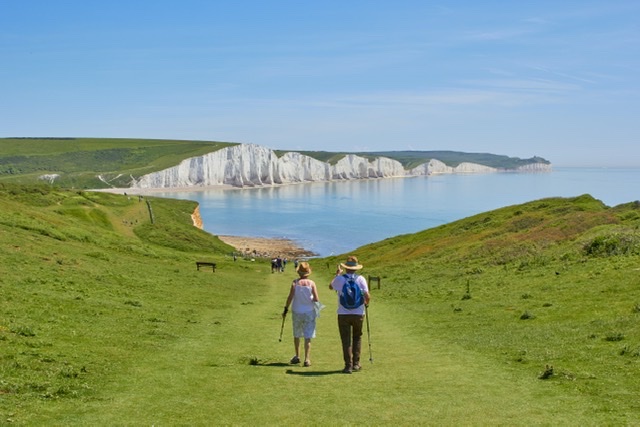 While Brendan Coates makes some valid criticisms of Paul Keating’s recent claims about Australia’s retirement income system, his own claims and assumptions (and those of the Retirement Income Review) are also open to question.

But Coates’ and the RIR’s claim about the cost of superannuation tax concessions is equally exaggerated. They define the concessions against a benchmark where both contributions and earnings would be taxed at the employee’s marginal income tax rate. Such a tax regime would impose an enormous penalty on savings, particularly long-term savings, undermining people’s choice as to when they consume their income; it would also be totally inconsistent with the retirement income system’s basic design which compels people to defer consumption in order to self-fund their retirement.

It is wrong to present such ‘tax concessions’ as a major cost akin to that of the age pension. There is a legitimate debate about the precise level of tax that should apply to superannuation savings, but the post-Turnbull tax regime is probably about right if rather messy.

Secondly, Coates is also right that Keating should not be claiming that increasing the SG would have no effect on wages. At best Keating’s claim might have some validity in the short-term while wages growth is currently low, though only at the risk of increased unemployment.

But Coates should equally accept that increasing the SG would have a benefit not just a cost, the benefit being increased retirement income. The challenge is to find the appropriate balance between current and future consumption, one that genuinely spreads lifetime income and consumption so as to maintain living standards in retirement. If there were no age pension, the contribution rate would need to be around 18% according to Vince Fitzgerald nearly 30 years ago (as noted by the RIR). Given our means-tested age pension, a typical earner need not save that much but identifying the appropriate SG figure is not a simple issue.

Coates, like the RIR, suggests that the current 9.5% SG will provide more than sufficient income in retirement for the typical retiree. This, however, is based on some questionable assumptions:

There are also legitimate questions about the RIR’s modelling, suggesting the likelihood of exaggeration of the likely accumulated savings of the typical retiree (single or couple).

As I have recently argued, it may be that we do not need to increase the SG to as high as 12%, but before we can judge that the Government needs to sort out two key issues:

It would help if Coates and the Grattan Institute focused on these two issues and not simply continue to attack the SG and to suggest unjustified increases in the tax on superannuation. 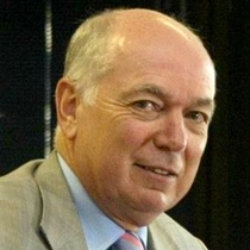