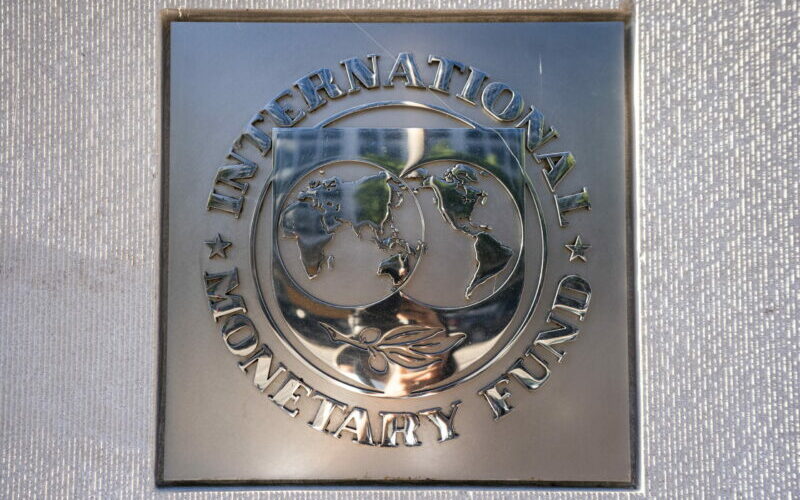 IMF managing director Kristalina Georgieva’s fall would prove the fund has mere trappings of multilateralism — leaving others to go their own way. ..Many in the US Congress want Georgieva out because she is not a sworn enemy of Beijing.

The heated attack against IMF managing director Kristalina Georgieva is not really about the alleged sanctity of World Bank data or about the quality of her management. It is about the role of China in a Washington-based multilateral institution.

Many in the US Congress want Georgieva out because she is not a sworn enemy of Beijing.

According to three Republican congressmen in their letter to Treasury secretary Janet Yellen, the allegations against Georgieva “illustrate how the Chinese Communist party, in pursuing its self-interest, undermines multilateral institutions such as the fund, the World Health Organization, and the United Nations. China feels entitled to a greater say in how these international organisations operate; its lack of commitment to multilateral values demonstrates why it must not be allowed to.”

The letter also calls on the Treasury to report on “Director Georgieva’s interactions with Chinese representatives at the fund” leading up to the approval of the new $650 billion special drawing rights allocation, and “advocacy by China with respect to potential shareholding changes” at the IMF.

All of this reflects the growing US obsession with China. The specific allegation against Georgieva is venial on its face: that she leaned against a World Bank data team to shift China’s ranking by a few positions in a World Bank index.

The professional in charge of the World Bank project in 2018, Shanta Devarajan, a highly respected economist and former professor at Harvard University, denies that Georgieva put any pressure on him and his team. According to Devarajan, the Ease of Doing Business team routinely made judgment calls on many indicators, such as whether a regulation on the books was in fact in application.

It was not unusual for governments to second-guess those calls and ask the bank to review the evidence. After Georgieva left the bank for the fund, China soared in the ranking, showing that the 2018 ranking was not some outlier.

With Republican David Malpass at the helm of the World Bank, China rose to 31st in 2020, and to 25th in the unreleased 2021 report, which Malpass has now cancelled. He was reportedly concerned in the past two years about China’s high and rising ranking.

The congressional charge that Georgieva violated the sanctity of the World Bank is hypocritical in view of the naked political pressures that the US Congress routinely puts on the US federal government and World Bank staff to send billions of dollars to American-backed regimes (such as $5.3bn to Afghanistan during the US occupation) while trying to block funds to cash-strapped governments closer to China and Russia.

Many or perhaps most in Congress don’t challenge heavy-handed pressure on the World Bank by the US, but rail against hints of any moves, however trivial, that might favour China. Georgieva is receiving McCarthyite treatment of the kind for which Washington has been notorious in the past.

President Joe Biden’s administration, counting votes in a closely divided Congress, looks on with wariness, not wanting to pick more fights with Republicans and anti-China Democrats. Those anti-China forces hope that by making enough noise, all will conclude that “for the good of the institution”, for peace and quiet, Georgieva must go.

Pundits will add weighty nods of approval. Such an outcome would be a dangerous and costly capitulation to anti-Beijing hysteria.

The American right in particular is overtly trying to undermine the multilateral system.

In the minds of many in Washington, either the US runs a multilateral institution or should leave it.

Under President Donald Trump, the US left the Paris climate agreement, the World Health Organization, UNESCO and the UN Human Rights Council.

For the unilateralists in Congress, and there are many, the US must control the World Bank and IMF.

If the US government, at the behest of congressional hotheads, brings down Georgieva, it would prove conclusively that the IMF is a US-directed institution with the mere trappings of multilateralism.

China, Russia and others would increasingly go their own way. That would be devastating for global trust, financial stability and multilateralism. We would be back soon to the naked financial and monetary nationalism of the 1930s that deepened the Great Depression and set the world on the path to total war.

Let’s hope that we are nowhere near such an outcome. The case against Georgieva is insubstantial. The multilateralism of the IMF is vital for global financial stability.

The IMF should not capitulate to anti-China congressional hysteria.

This article was first published by the Financial Times and is reproduced with permission. 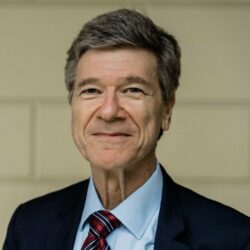