Where is our government in the Afghan crisis? People who helped us are in danger 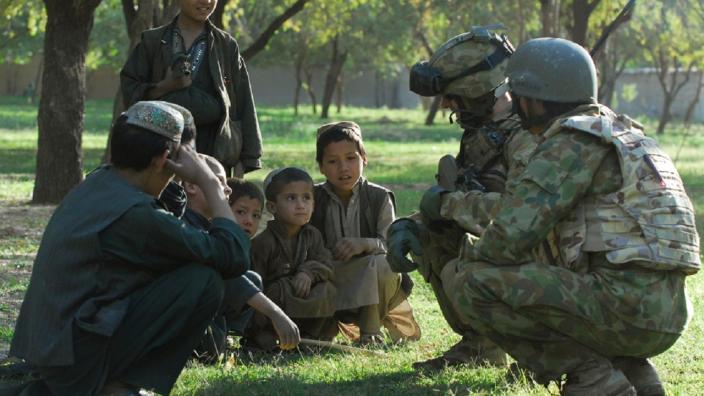 The sudden collapse of Afghanistan’s political, military and administrative structures has highlighted how ill-prepared Australia and the world was despite the fears of many ordinary Afghans over many months.

The immediate focus now needs to be on what we can do to assist and support those stranded in Afghanistan – whether they are citizens, visa holders or people with substantial ties to Australia.

Afghan citizens whether in Afghanistan or displaced in the region are now living in precarious situations. Many are ethnically Hazaras, a group targeted by the Taliban as so called “heretics”. Their situation becomes doubly more precarious.

What can Australia do?

We as a nation are complicit in this crisis, despite warnings over many months we have been slow to act – only 400 visas issued so far to interpreters is a drop in the ocean.

There are precedents that the government seems to have forgotten. We were quick to act in Kosovo and East Timor and were leaders in the Comprehensive Plan of Action for Indochinese refugees. Where are the task forces now?  Our government’s greatest concern when it comes to people movements is with a potential upsurge of boats. Forget our humanitarian responsibilities!

We need to act now on all aspects of the human tragedy playing out in Afghanistan and for the millions who are displaced in the region. To do less betrays our values and who we are.

Arja Keski-Nummi was formerly First Assistant Secretary in the International and Refugee Division of the Department of Immigration and Citizenship.