AUKUS: NZ happy to be left out of new alliance to protect its China trade 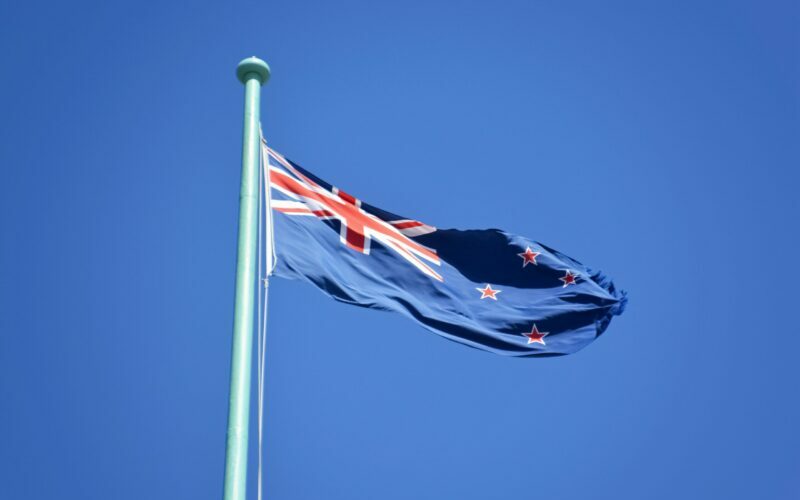 New Zealand Prime Minister Jacinda Ardern said she wasn’t approached about joining the new AUKUS agreement and nor would she expect to be. But to be left in the dark by ANZAC mates about AUKUS is a dose of cold reality for NZ.

The main purposes of the AUKUS arrangement are of little interest to New Zealand. One is to launch eight nuclear submarines into the Pacific Ocean.

Another is to boost the British defence industry to help relieve self-inflicted employment problems in the UK. Another outcome is to resolve Australia’s buyer’s remorse over its purchase of French nuclear submarines converted at Australia’s request to diesel power.  Another outcome of little interest to New Zealand is to confront and deter China.

Prime Minister Jacinda Ardern said AUKUS did not affect the Five Eyes intelligence-sharing network connecting New Zealand, Australia, Canada, the United Kingdom and the United States. She said AUKUS “in no way changes our security and intelligence ties with these three (AUKUS) countries, as well as Canada”.

“New Zealand is first and foremost a nation of the Pacific and we view foreign policy developments through the lens of what is in the best interests of the region,” Ardern said.

“We welcome the increased engagement of the UK and US in the region and reiterate our collective objective needs to be the delivery of peace and stability and the preservation of the international rules-based system.

“New Zealand’s position in relation to the prohibition of nuclear powered vessels in our waters remains unchanged.”

Her reference to peace and stability hints at a concern that the plans for a nuclear submarine fleet could heighten tension with China.

New Zealand has maintained positive and polite relations with its biggest trading partner while participating in existing defence groupings mainly the Five Eyes.

Beyond that New Zealand would have no interest in any new agreement that would affect its finely tuned relationship with China.

Instead New Zealand has emphasised the development of trade. While Australia opposes China’s application to join the Comprehensive and Progressive Agreement for Trans-Pacific Partnership (CPTPP), major trading groups in New Zealand welcome the proposal.

New Zealand’s relationship with China was significantly stimulated in the early part of last century by the work of Rewi Alley. He is credited with contributing more than any other foreigner to the Chinese revolution. Rewi organised thousands of industrial co-operatives during the war against Japan and he pioneered a network of technical training schools in China.

In 2008 a free trade agreement between New Zealand and China was the first FTA between China and any developed economy.

A significant amount of trade has developed between the two countries. In 2020 China took 29 per cent of New Zealand’s exports by value.

New Zealand has managed to maintain an honest relationship with Beijing without causing the conflict and the trade disputes that developed between Australia and China. At a NZ-China business summit in Auckland last year Ardern expressed concern about the Hong Kong security laws and the treatment of the Uyghur people.

Through its alliances and its strong defence budget New Zealand retains an interest in updating and upgrading its military capability. While it has no interest in most of what AUKUS offers its participants, New Zealand’s defence establishment would be interested in the arrangement’s exchange of information about defence technology including cyber warfare, artificial intelligence applications and remote controlled weapons.

The New Zealand Opposition National Party is concerned about this aspect of the country’s exclusion from AUKUS.

“It’s disappointing that after many years of New Zealand’s co-operation with our traditional allies, the current government appears to have been unable to participate in discussions for ‘AUKUS’. It raises serious concerns about the interoperability of New Zealand’s defence force systems with our traditional allies in the future,” Opposition leader Judith Collins said.

“New Zealand is not interested in the nuclear side of the new partnership, but the deeper integration of technology, artificial intelligence and information sharing as well as security and defence-related science.  Industrial bases and supply chains are areas we would traditionally be involved in.”

For many commentators the question of being side-lined doesn’t arise. Otago University Director of International Studies and politics Professor Robert Patman said many New Zealanders would be very unhappy to be part of an arrangement that sided with powers located outside the Indo-Pacific region.

Of wider concern to New Zealand and other Pacific nations would be the possible increase in tensions stoked by the new fleet of nuclear powered submarines.

Ministers and former ministers in Australia’s Liberal governments have talked of preparing for “imminent” war over Taiwan. They have talked of the risk of conflict in the South China Sea and exaggerated the size of the Chinese navy. An escalating arms race is a possibility. In New Zealand and across the Pacific there could be justified concern at the prospect of not peace, but rising hostility in the Indo-Pacific region.