Australia adrift: how to be a good society Part 2 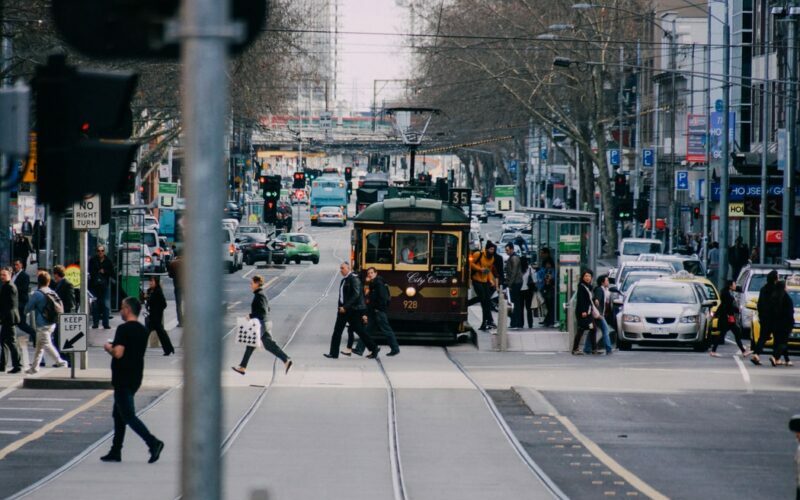 There is no denying it. Australia is at the crossroads. If a reminder were needed, the pandemic has obliged. COVID-19 has exposed the fragility of life, the uncertainties of the future, and the shortcomings of our institutions.

Federal and state governments have tried to manage an emergency for which they were ill prepared and whose ramifications they still only dimly perceive. We now know that the Covid threat to health and livelihoods cannot be managed purely by the efforts of a local community, a state government, or for that matter a national government. For the virus knows no boundaries — within or between countries.

And so it is with every other major issue, be it climate change, education or our relations with China. People and issues are inextricably linked.

All of which adds to Australia’s collective uncertainty and anxiety. Where to turn? The only feasible answer is to connect, to engage with others, to marshal energies and interest in a multifaceted national conversation that looks at the symptoms and importantly the causes of our predicament.

The first step is to devise a sustained and inclusive process of public education and consultation. Ideally, we would look to government to establish a representative and popularly elected national convention, whose brief it would be to reach a wide cross-section of society, facilitate the widest possible expression of opinion, and bring this process to a fitting conclusion in a declaration of principles and accompanying constitutional and policy recommendations.

Realistically, the institutions of government are unlikely to be forthcoming, at least initially. Political parties, as presently constituted, are largely reactive creatures. They are most unlikely to be agents of change.

But this need not obstruct or delay the conversation. Civil society can itself take the initiative. Community organisations engaged in such diverse areas as poverty, disadvantage and inequality, Indigenous rights, racism, environment, human rights, aid and development, to name a few, all have much to gain from and contribute to such an exercise. So do trade unions, professional associations, student bodies, business groups, philanthropic foundations, ethnic community organisations, research centres. think tanks and sympathetic media.

The success of such an enterprise will depend on extensive consultation, sensitivity to the needs and capacities of different players, and careful but flexible planning. At some point, it may be useful to consider a well prepared national conference that launches the initiative. It would allow for in person and online participation and reflect the widest possible range of interests and areas of expertise.

As it gets under way, the national conversation would give rise to numerous gatherings across the country, small and large, formal and informal, online and in-person. It would be sustained by an extensive program of workshops, training sessions, and a number of highly accessible discussion papers and audio-visual resources.

The overarching aim of the national conversation will be to think through how democratic citizenship and governance can best flourish in multicultural Australia. And this in the context of powerful globalising pressures and a rapidly shifting regional landscape.

Can Australian society reach a consensus on the broad principles that embody its vision of the good society and its place in the world? It would be highly desirable if it could. It is certainly worth trying.

Much headway has already been made in several areas critical to Australia’s future direction. However, they are as yet far from being formalised into language with which Australians can readily identify. Several are worth highlighting:

The Uluru Statement from the Heart, the result of extensive deliberation among Aboriginal and Torres Strait Islander peoples, is the necessary starting point. It is an invitation to all Australians to recognise the right of the First Nations to determine their preferred political status and give voice to their economic, social, cultural and spiritual aspirations.

It may be time for Australia to go one step further and recognise Indigenous customs, law and institutions as an integral part of Australia’s living cultural and legal heritage.

Political renewal in Australia depends on a clear affirmation of the principles that should govern our understanding and practice of governance and civic engagement. For this we need to breathe new life into such notions as democratic participation in decision-making, social and economic justice, ecological sustainability, gender equality, celebration of cultural diversity, and a commitment to eliminate discrimination based on race, culture, religion, gender, sexual orientation, class or status.

Respect for the balance, integrity and diversity of the natural environment

This principle needs to be translated into guidelines that can inform lifestyles, consumptions patterns and industrial and agricultural practices.

A new conception of world order

The broad principles are well known: satisfaction of human needs, respect for human rights, redistributive justice and ecological sustainability. But the potency of such principles is negated unless they are energetically and consistently applied at home and abroad. Equally such principles lose their meaning if so-called “national interests” are pursued without due regard for the corresponding interests and aspirations of other societies and the objectives of world order.

A new approach to security

Such an approach invites two commitments: support for the prohibition of the development, acquisition, use or threatened use of nuclear weapons and other technologies of mass destruction; and a policy of co-operative relations with all other peoples and states consistent with the above principles, and exclusive of any military alliances.

A public conversation of the kind envisaged here offers a unique opportunity to revisit what we understand by the rights of Australian citizens. A legally binding framework, sometimes referred to as a bill of rights or a human rights charter, has been periodically considered but invariably relegated to the too hard basket. Much debate is needed to determine the specific rights to be recognised and protected and the legal procedures that should be instituted for this purpose.

Political renewal must eventually include the functioning of several political institutions. The establishment of an Australian republic is symbolically important in that it would mean the severing of residual legal and political connections with the British Crown.

Ideally, a republican constitution would cement the principle that the making and unmaking of national governments is determined solely by the Australian electorate. Fears associated with the discretionary or incremental powers that an elected president might wield could be allayed if the presidential office were to be purely ceremonial in character, and if over time occupancy of the office were to be reflective of the multicultural fabric of Australian society.

A great many other facets of Australian governance are in urgent need of review. These include the restructuring of the Australian federal system, the democratisation of the parliamentary process and the electoral system, the potential of a more extensive though selective use of the plebiscite mechanism for policy determination, the need for strict quantitative and qualitative controls on party finances, including funding of election campaigns, and the regulatory system that can best deliver an independent and diverse media landscape.

Also worthy of attention is the establishment of publicly funded but representative and accountable citizen councils or assemblies empowered to air complaints, hold public inquiries, investigate various facets of public administration, and issue reports and recommendations.

Crucial to all this is the renewal of civic education, making it an integral element of primary, secondary, tertiary and continuing education. Such education must take account of the needs and possibilities of a multicultural society on the one hand and a rapidly changing international order on the other.

A national conversation on the future of Australia — the land, its people, and its cultures — is overdue. It will not cure all our ills. Nor will it fully satisfy anyone’s preferences. But, if adequately prepared, resourced, and inclusive, it may allow Australia to awake from its current slumber. 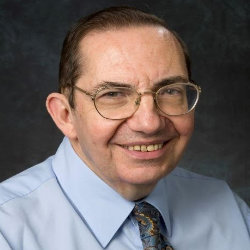