Australia has to step away from grandiose US Quad ideas and work with China, not against it 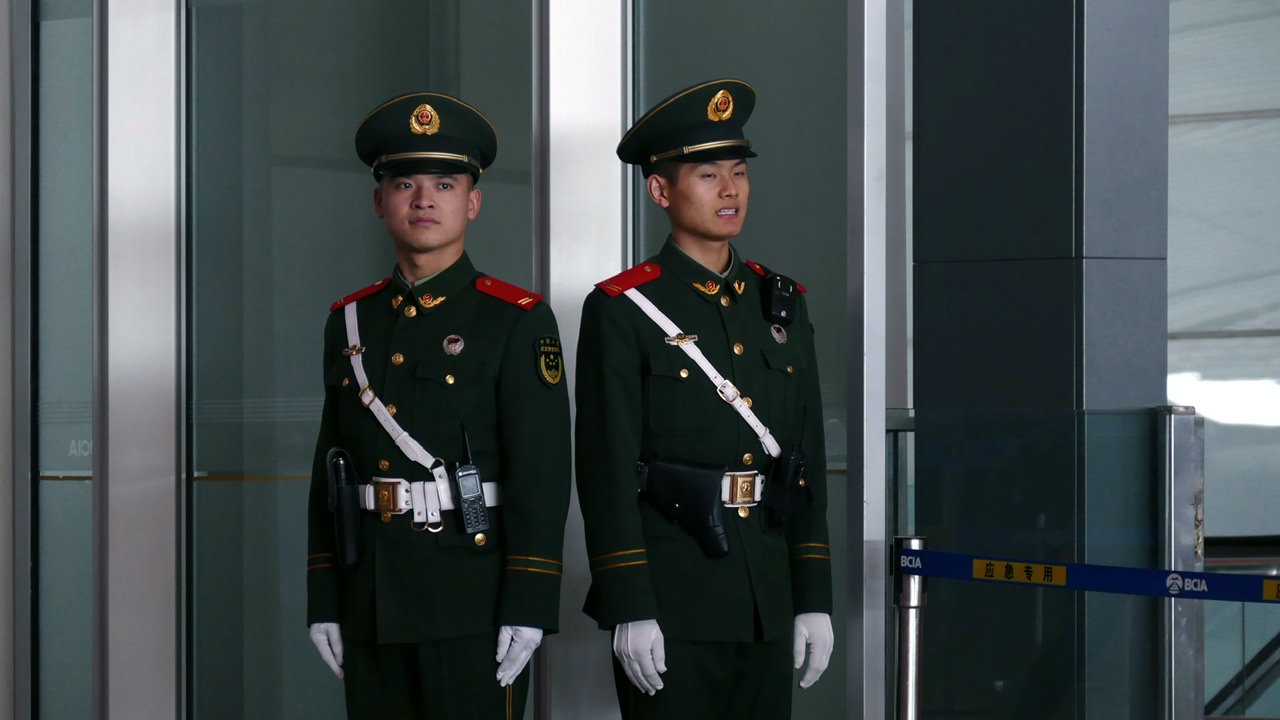 Australia must stand up to China on issues that matter, such as the arbitrary detention of its citizens, but not by clinging to US coattails at Quad meetings. Only by sitting at the same table as Beijing and discussing the security of the region together can Canberra ensure peace and stability.

At the first ever Quad summit convened by US President Joe Biden, the grouping, which also includes India, Japan and Australia, said it was committed to promoting “a free, open rules-based order” in the Indo-Pacific. In reality, the main concern of the Quad – shorthand for the Quadrilateral Security Dialogue – is containing China.

In this, the UN Convention on the Law of the Sea (Unclos) has often been cited. The United States was outraged when China rejected the results of a 2016 arbitration on its actions in the South China Sea, yet Washington refuses to sign and ratify Unclos. China’s actions in the South China Sea are not defensible, but it should be noted that it has never threatened the freedom of commercial navigation in the Indo-Pacific.

China relies on free trade flows through the region. Meanwhile, the US navy routinely conducts freedom of navigation operations within the exclusive economic zones of many countries in the Indo-Pacific, including China and fellow Quad ally India.

So, let’s call a spade a spade. The US wants freedom of movement for its military ships and aircraft in the Indo-Pacific. It is terrified that it has let China grow too powerful and it is trying desperately to rewind the clock.

Caught up in this tussle, the Australian government needs to do what is possible to get its relationship with China back on track.

The constant reliance by Australian politicians on vague “shared values” to justify Australia’s alliance-driven foreign policy is a dumbing-down of its diplomacy. Shared values are not always synonymous with converging interests. Thousands of Australians died or were wounded while Australia played deputy sheriff to the US during the Vietnam war.

In 2003, more Australians disapproved of the nation’s participation in the Gulf War than approved of it. Today, how many Australians would support backing the US in a conflict over Taiwan if it came to it? I doubt many would, and not for a lack of support for democratic values. Australia’s economic ties with China are too strong. A conflict would be crippling.

The Quad wants to see the region “anchored by democratic values”. Australia would do well to step away from America’s grandiose ideological doctrines to democratise the world.

Australia is no longer the only wealthy nation in a region of poverty and instability. China is not the same nation it was 20, or even 10, years ago. It is powerful and increasingly assertive and there are legitimate reasons to be cautious. But there is nothing for Australia to gain from being excessively confrontational.

Of course, Canberra should stand up to Beijing on issues that matter, such as the outrageous arbitrary detention of Australian citizens. But Canberra can only stand up to Beijing from a position of power. Clinging to US coattails at Quad meetings will not create a situation in which Beijing takes Canberra seriously.

Respect goes both ways. Both Australia and China are to blame for the state of relations. But the diplomatic deep-freeze hurts Australia more than it hurts China. The US might think it is doing Australia a favour by jumping to its defence over economic spats with China. But this reflects a deep misunderstanding of Australian interests.

The Quad claims to be “inclusive” and represent “diverse perspectives” across the Indo-Pacific. But, by excluding China, it lacks one of the most important perspectives in the region.

Some may not like it, but Australia has to work with China – in regional forums, global forums and even bilaterally. Only by sitting at the same table as Beijing and discussing the security of the region together can Canberra ensure peace and stability.

In using ideologically driven groupings like the Quad to exclude China from regional discussions, and in so doing risk confrontation with Beijing, Canberra only hastens the onset of a new cold war. 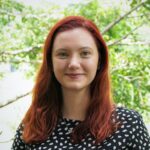 Ciara Morris is a policy officer at China Matters, an independent Australian policy institute. China Matters does not have an institutional view. The opinions expressed here are the author’s alone. Ciara is in the final stages of an International Master of Public Administration with the School of Government at Peking University. She has a Bachelor of Arts (Honours I) in Government and International Relations and Chinese Studies from the University of Sydney. Ciara is a Mandarin speaker. Her main area of interest is PRC geopolitical ambitions in the Asia-Pacific region and Australian foreign policy responses.