Australia is undermining the Paris Agreement, no matter what Morrison says 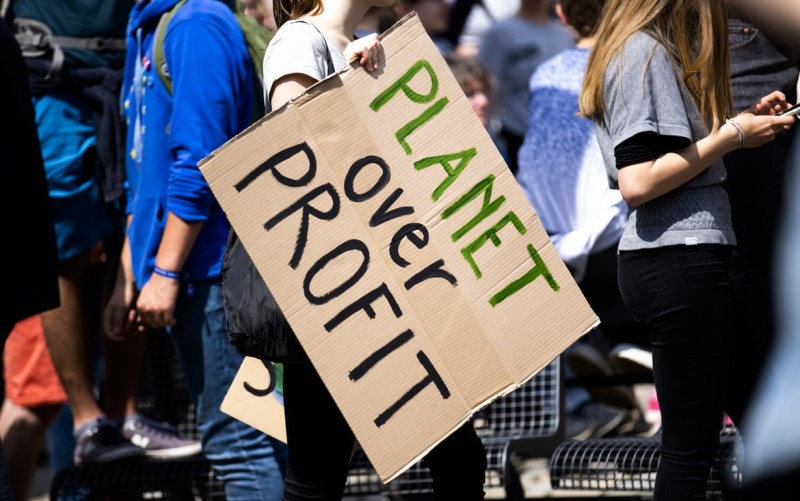 Prime Minister Scott Morrison is poised to take a 2050 net-zero emissions target to Glasgow. While this may seem like a milestone, Australia is still failing to abide by one of the core requirements of the Paris Agreement.

At Paris in 2015, Australia — like the rest of the world — signed up to toughening our emissions reduction targets every five years. We’ve now reached that point (factoring in a one-year Covid delay).

Yet Australia’s current 2030 targets remain no more ambitious than those we produced six years ago, and Morrison has all but ruled out increasing them ahead of the Glasgow summit.

This means Australia is undermining the international treaty central to combating climate change — and highlights yet again the need for Australia’s climate agreements to be written into domestic law.

What is the Paris Agreement?

The 2015 Paris Agreement is a curious instrument, allowing countries to nominate their own emissions-reduction targets and related actions. This discretionary arrangement was the only option to ensure support and compliance by individual states, especially the United States and China.

In 2015, Australia’s first target was to reduce emissions by 26–28 per cent below 2005 levels by 2030. It was well below the 45–65 per cent reduction recommended by Australia’s Climate Change Authority.

In combination, the first emissions-reduction pledges made by the 195 signatories to the Paris Agreement was insufficient. They put the world on track for global warming of at least 3.5C above pre-industrial levels this century — far higher than the Paris Agreement goals of limiting warming to 2C, while aiming for no more than 1.5C.

So the Agreement also requires nations to amend their targets every five years. These amendments are required to “represent a progression” beyond the last plan and “reflect a country’s highest possible ambition”.

Specifically, each country with a 2030 target — such as Australia — is expected to update its contribution by 2020 (a deadline pushed out by Covid to 2021).

A fundamental principle of international law — and arguably the oldest — is “pacta sunt servanda”, which means “agreements must be kept”. It is essential to the functioning of the global treaty system.

Although the Paris Agreement does not include enforcement mechanisms, it is nonetheless a legally binding treaty and so, according to the “pacta sunt servanda” principle, must be implemented in good faith.

In practice, major developed countries have shown they understand “updating” to refer to toughening short-term targets, separate from a commitment to the longer term aim of net-zero by 2050.

Australia, on the other hand, has not budged on its short-term ambition. Its 2020 formal communication to the United Nations lists a raft of policy initiatives. But there is no change to its old 2030 target.

This failure builds on Coalition’s record of undermining international climate agreements, stretching back to 1997 when the Howard government first negotiated extraordinarily favourable emissions targets but ultimately refused to ratify the Kyoto Protocol.

Howard’s recalcitrance contributed to an eight-year delay before the protocol came into legal force, and slowed global efforts to reduce emissions. Australia finally ratified the Protocol in 2007, under the Rudd government.

Morrison adds to this record as he continues to dither. His failure is puzzling, given the absence of threats to his prime ministership, and the clear support for tougher emissions targets from business, farmers and in crucial rural seats.

What’s more, Australia is actually already tracking towards emissions reductions of 30–38 per cent below 2005 levels by 2030.

So how can we ensure Australia abides by international laws, both in terms of the letter and the spirit?

Under our Constitution, unless the substance of an international treaty signed by Australia is also enacted in Australian law, that treaty has no legal hold over domestic behaviour.

No federal government — Coalition or Labor — has embedded Australia’s emissions-reduction targets in law. Most recently, in 2018, then-prime minister Malcolm Turnbull sought to do so as part of the proposed National Energy Guarantee. Internal party tensions forced him to dump that legislative plan — but not soon enough to prevent him being dropped as leader.

Those times have passed; parliamentary support for climate action is now overwhelming.

The absence of legislative teeth means no one can be held accountable if Australia misses its emissions goals. That means the Morrison government has been able to approve new coal mines and subsidise coal-fired power generation and gas expansion without fear of punishment or redress.

By contrast, many other countries — for instance, the UK, Austria, Denmark and Scotland — have established effective national climate laws, setting long-term and interim targets with associated mechanisms for reviewing and requiring progress.

Many include mechanisms for systematic review and are regularly amended to bring them into line with the targets and other provisions of the Paris Agreement.

The recognised gold standard for such climate legislation is the UK Climate Change Act 2008, which includes:

Four Australian states and territories — Victoria, South Australia, Tasmania and the ACT — have developed similar tough framework legislation. Indeed, recent research shows we were once global leaders: South Australia was the first jurisdiction in the world to enact such a law.

Without a stringent and binding plan to minimise national emissions in the short term, a 2050 net-zero target is vacuous.

Without a national climate law, the problems of the past will persist. National policies and effort will remain uncoordinated, investors will face continued uncertainty and economic opportunities will continue to be lost.

If Australia is really serious about climate action, Morrison must announce a new, tougher 2030 goal and enshrine it in law. This law must also include clear processes for coordinating, reviewing and enhancing national climate action.

The urgency and scale of the climate crisis demands it. 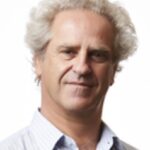