Australia must be more ambitious on climate, or the negative impacts will multiply 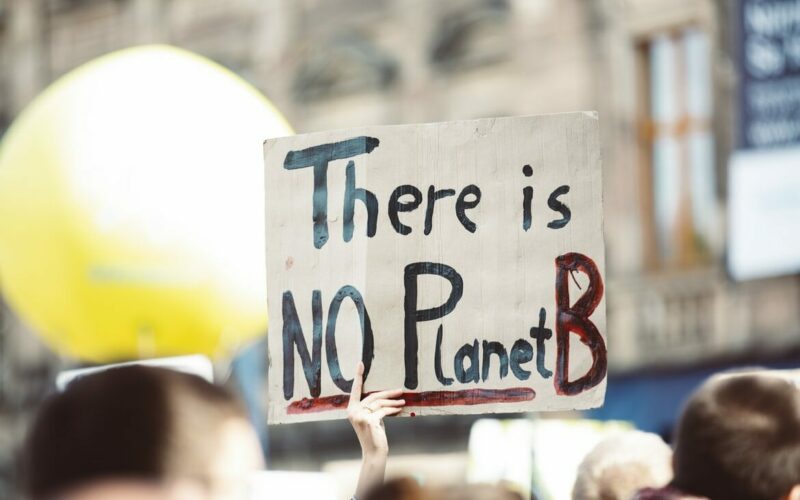 The challenge of decarbonising the economy is of equal magnitude to Australia’s submarine deal, and requires an equivalent bold response.

Agree with it or not, the decision to procure nuclear-powered submarines is a response to structural forces re-shaping the world over the long term. The submarines won’t be deployed until at least 2040, and if the Collins-class subs are any guide, they’ll be operational for at least 30 years, taking us through to 2070.

While Morrison met with Quad leaders at the White House, his treasurer spoke to industry leaders in Australia about another “structural and systemic shift” — climate change. Josh Frydenberg belatedly but very importantly echoed the clear message over several years from Treasury’s partners in Australia’s Council of Financial Regulators — APRA, ASIC and the Reserve Bank of Australia (RBA).

Yet Australia’s actions on submarines and climate change are 180 degrees apart.

Climate change is the most potent force re-shaping the nation’s future. Beyond huge environmental threats in a land of droughts and flooding rains, Australia has an export-oriented economy heavily reliant on foreign investment. If we fail to join with the rest of the world in committing to rapid cuts in emissions, we will be starved of markets and capital.

Most of Australia’s top trading partners (over 80 per cent by export volume) have already committed to net zero by the middle of the century. Over half of the ASX100 companies have made net zero emissions pledges.

Instead of adapting to this new world and seeking to take advantage of the opportunities it offers, the federal government has been pushing against the tide.

Earlier this month, for example, we learned Australia forced Britain to remove climate clauses from the draft UK-Australia trade agreement, embarrassing Boris Johnson as he tries to rally the world around the Glasgow climate summit in November. How much political capital did that cost? And what other goals ¯ such as better deals for Australian exporters — did our negotiators leave on the table to secure a “win” by downplaying climate?

Frydenberg’s acknowledgment of “structural” shifts reflects an understanding that Australia must adapt to systemic forces shaping security, economics and trade that Australia does not drive and cannot control. The prime minister gets this too. In August, he said he was “very aware of the significant changes that are happening in the global economy” due to climate change and that “financiers are already making decisions regardless of governments”.

Yet government actions have belied the logic of the prime minister’s words. Unless we ratchet up our ambition, the negative impacts will multiply, increasing the cost of capital, reducing access to finance, and diminishing Australia’s economic competitiveness.

The international focus on climate will intensify ahead of the G20 meeting in October and COP26 in Glasgow in November. The major players on the world stage want governments to pledge to clear national targets and timelines. Currently, Australia’s national target is “net zero as soon as possible, and preferably by 2050”. This wouldn’t pass the pub test in Parramatta or the Pilbara. There are signs — including in the joint statement from Quad leaders — that Morrison will shift to a net zero by 2050 target before going to Glasgow, and lift our 2030 ambition, despite deep resistance from some quarters of his government. Let’s hope so, because otherwise Australia will be at a grave disadvantage.

Global investors expect Australia to act on climate change. Sweden’s central bank has already divested from some Australian state government bonds, and other commercial investors are putting our sovereign debt on notice. Australia is a small enough player for investment managers to drop us, without significant impact on their portfolios.

Some of this may be performative, but even if investors are using Australia to grandstand, substantive concerns sit just below the surface. Any serious analysis of future trends predicts a massive drop in demand for key Australian exports — investors know this, and without credible transition planning, Australian firms will find it harder to attract global capital.

The RBA board minutes in June said “developments globally relating to the management and regulation of climate-related risk had become increasingly prominent in the asset allocation decisions of international investors”. The RBA said this could impact “the cost and availability of finance for corporations and governments”. They also said the growing influence of sustainable finance frameworks could “have an important bearing on the cost and availability of financing the transition to low carbon emissions for Australia”.

In the submarine deal, the prime minister was able to say the strategic reality demanded a change in action — even at significant cost to our relationship with France, and the rest of the EU. While the diplomacy and narrative could have been much better managed — not just in relation to France but also with close neighbours in the Indo-Pacific — it’s clear that Morrison is seeking to shore up Australia’s position relative to a rising China.

The challenge of decarbonising the economy is of equal magnitude and requires an equivalent bold response.

Tackling climate change is about creating a new economy for all Australians, protecting the planet and making our communities safer from environmental shocks and catastrophic weather events — something submarines won’t be much help with.

Johnson said last week that in the future, “the only great powers will be green powers”. That same logic applies to successful middle powers. The sooner Australia becomes one, the better.

A shorter version of this article was published in The Australian on September 29.

Travers McLeod is the Chief Executive Officer at the Centre for Policy Development, an independent Australian policy think tank, an Honorary Fellow of the School of Social and Political Sciences at the University of Melbourne, and an Associate of the Oxford Martin School at the University of Oxford. 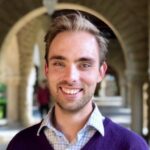 Toby Phillips is a program director at the Centre for Policy Development, which co-convenes the Climate & Recovery Initiative.