Australia must change its mindset, especially on international affairs 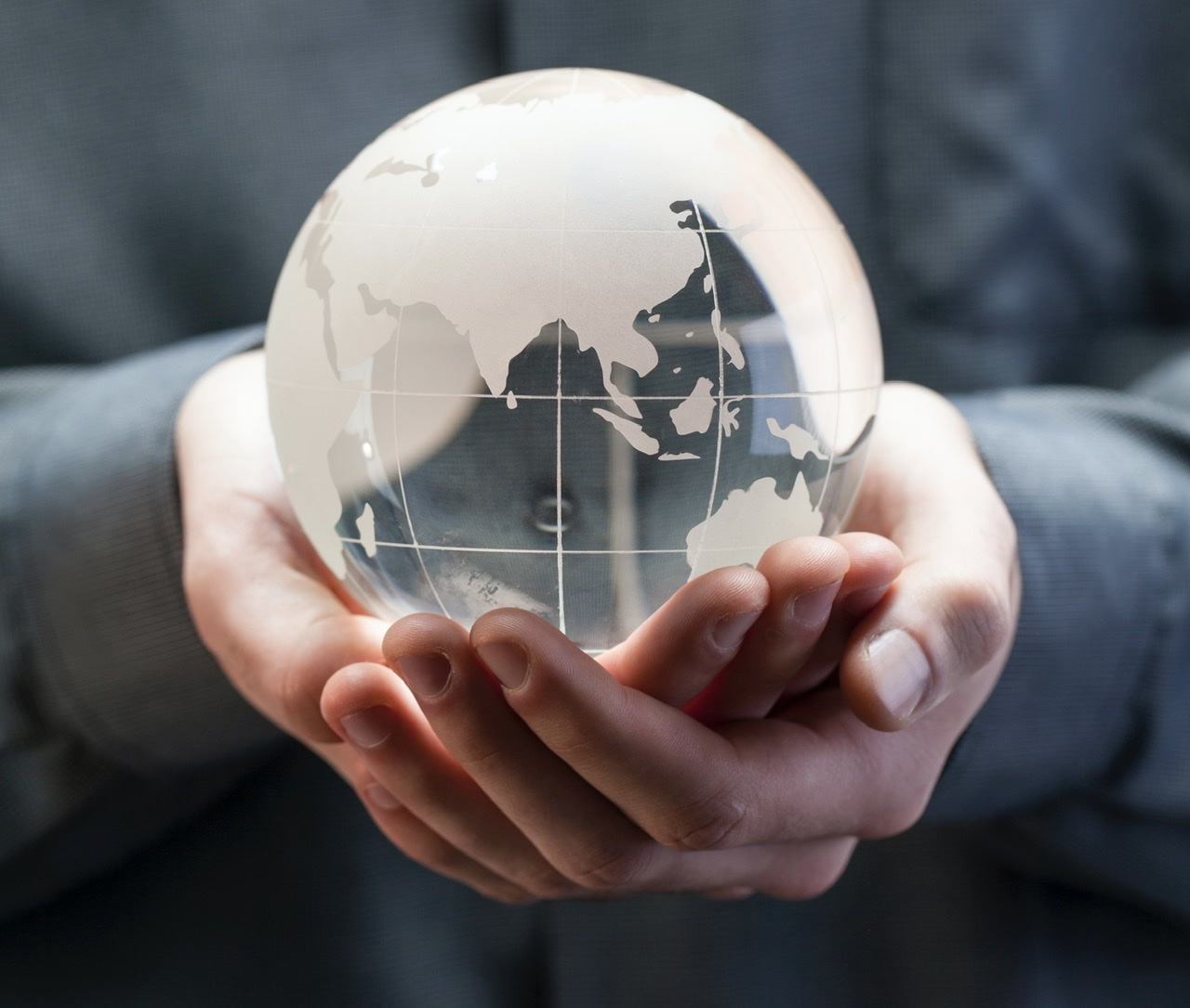 Australia’s mindset remained fundamentally unchanged since the days of British imperialism. Western countries, especially the United States and Britain, are still “our” people, while Asian states, above all China, are not. The world has changed and so must we.

A phrase in Henry Litton’s brilliant article on 30 March on the Sino-British Joint Declaration on Hong Kong struck me as singularly relevant not only to developments in Hong Kong but to the West’s, and especially the Anglosphere’s, broader approach to international affairs. He wrote of “an underlying mindset fixed in the past; a mindset formed in the days of European imperialism”.

I think he is right to date this from European imperialism. For centuries the West saw China as exotic, with the grass on the other side being greener. During the Enlightenment, some like Voltaire (1694-1778) and his exact contemporary François Quesnay (1694-1774) were prepared to praise China as a model for the West, even though others like Montesquieu (1689-1755) thought it despotic, immoral and nasty. But since Europe, especially Britain, colonized and controlled so much of the world, it thought itself worthier, richer, more advanced technologically, culturally superior and also more moral than the rest. Its values were the right ones, to which others must conform. Henry Litton is right to remind us how deeply that mindset is ingrained into the West.

This mindset is very clear in military affairs. Gunboat diplomacy has declined, but Western countries, especially the United States, still don’t mind sending in troops and ordering people about, with Australia from time to time following its master/senior partner into wars that don’t concern it. China, on the other hand, has not launched war since 1979 and shown itself very reluctant to send its troops outside its border, let alone for war.

When the Americans or British take some action, our automatic reaction is, “oh, they are the same people as us and speak the same language, so it’s probably all right”. But when the Chinese do the same, our automatic reaction is condemnation or at least suspicion. If the British or Americans send out vaccines, we automatically assume their motives are good and they’re trying to help. If the Chinese do the same, they are “using vaccine diplomacy” for nefarious ends and trying to take over other countries where we have the right to exert influence. Maybe attitudes have changed in many ways, but I am very struck by the tenacity of this mindset that sees those “like us” as the ‘goodies’ and those very different as the ‘baddies’, or at least as ‘suspect’.

At the recent meeting between China and the United States in Anchorage, Alaska (18-19 March 2021), US Secretary of State Antony Blinken began by regaling China with what he regarded as its threats against the “rules-based order that maintains global stability” by its human rights abuses in Hong Kong and Xinjiang, its aggression in Taiwan, and so on. He must have known that China regards all three places as part of China, meaning that for them he would be interfering in its internal affairs. He seemed to think it natural that one would invite a group of distinguished foreigners to the US and then begin by insulting them. After all, they were only Chinese. The mindset that the US is superior and can treat China only as an inferior seems to linger on strongly.

He seemed taken aback by the angry response of the Chinese, State Councillor Yang Jiechi using the now-famous phrase 中国人不吃这一套Zhongguoren buchi zheyitao. There was some debate about how to translate the sentence, but it means in essence, “Chinese won’t cop this nonsense any more”. It seems as if China expects, in fact, demands, to be treated as an equal.

Others have pointed out how the balance between the US and China has changed over the last decades. China has risen greatly in terms of economy, technology, militarily and in other ways, and handled the pandemic very well. On the other hand, the US failed to handle the pandemic well and is more rent than ever with racial and economic problems and political instability. China has a perfect right to be treated equally.

Changes in the balance of power are not sudden, they take place over years or decades. But it does seem clear that the Anchorage meeting symbolized something deep-seated about change in our world.

Australia took some notice. But what stood out was not how important this meeting was to Australia, but how little attention it seemed to get. What was concerning Australia was the need to change the culture in Parliament (which nobody doubts is essential). What is concerning, however, is that in the washup and cabinet reshuffle, Marise Payne, whom Prime Minister Morrison newly dubbed “prime minister for women”, will have less time for foreign relations, which is likely to decline in priority for a while. Meanwhile, former Minister of Defence Linda Reynolds has suffered some disgrace and gone down in status, being replaced by China hawk Peter Dutton.

Meanwhile, the new foreign influence laws will inhibit university cooperation with China in ways unthinkable a decade ago. In September 2020, Dutton as Minister for Home Affairs asked for an “inquiry into foreign interference in Australia’s universities” to be completed by July this year. No prizes for guessing where the “foreign interference” will be coming from! To me, this is completely outrageous and suggests that the overarching mindset is moving backwards, not forwards.