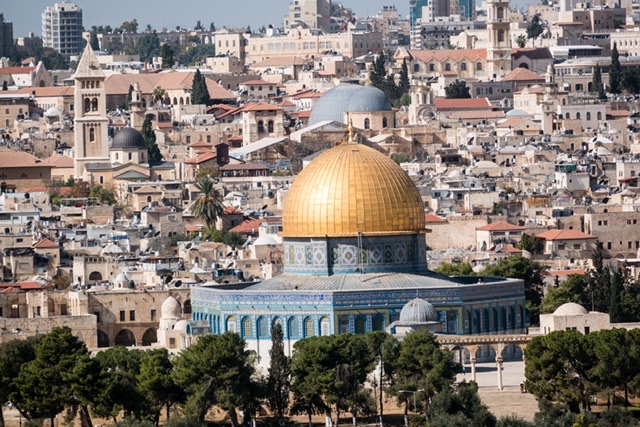 As scholars, academics and students in Australia, a settler colony built on the dispossession of Aboriginal and Torres Strait Islander peoples, we stand in solidarity with Palestinians in their struggle for liberation and against Israeli settler colonialism. In the past month, Palestinians have faced brutal Israeli settler colonial violence in the Sheikh Jarrah neighbourhood of East Jerusalem and al-Aqsa mosque, the West Bank, Gaza, and in Palestinian cities and towns in Israel. This violence is rooted in a century of colonisation and Palestinian dispossession.

Israel has declared a war on Palestinians. We have seen worshipers attacked in al-Aqsa mosque during the holy month of Ramadan, families facing the threat of forced removal from their homes, protestors shot and tear gassed, Israeli security forces and Israeli-Jewish mobs attacking Palestinians in Lydda, Jaffa and Haifa. We have witnessed massacres in Gaza, with entire families obliterated.

Israel’s actions are in violation of international law. East Jerusalem, the West Bank, and Gaza are considered occupied under international law and Israel is responsible to guarantee Palestinian residents of these territories special protection. Instead, Israel is confiscating Palestinian land and homes, committing ethnic cleansing, and engaging in war crimes and grave breaches of the Geneva Convention. The recent report of Human Rights Watch has concluded that Israeli actions towards Palestinians in territories it controls, from both sides of the Green Line, amount “to the crimes against humanity of apartheid and persecution.”

The shelling of Gaza from air, sea and land; the mob violence enacted against Palestinians within Israel; and Israeli military and settler violence against Palestinians in the West Bank and East Jerusalem should not go unanswered by the international community. While ceasefire with Hamas in Gaza has been declared, we remind the world that Palestinians across all historic Palestine continue to be subject to Israeli colonisation, apartheid and occupation.

Silence is not an option.

We call on the Australian government to condemn the state of Israel and its actions, and re-evaluate its current and proposed trade agreements. We also call on the Australian government to suspend its defence cooperation with Israel and halt acquisitions of Israeli military equipment. As scholars, academics and students committed to decolonising knowledge, it is our responsibility to speak up and stand with Palestinians against the forces of colonialism, injustice and inequality and for an immediate cessation of Israeli violence in all its forms.

Ali Kazak is a former Palestinian ambassador and head of delegation to Australia, New Zealand and the South Pacific region.