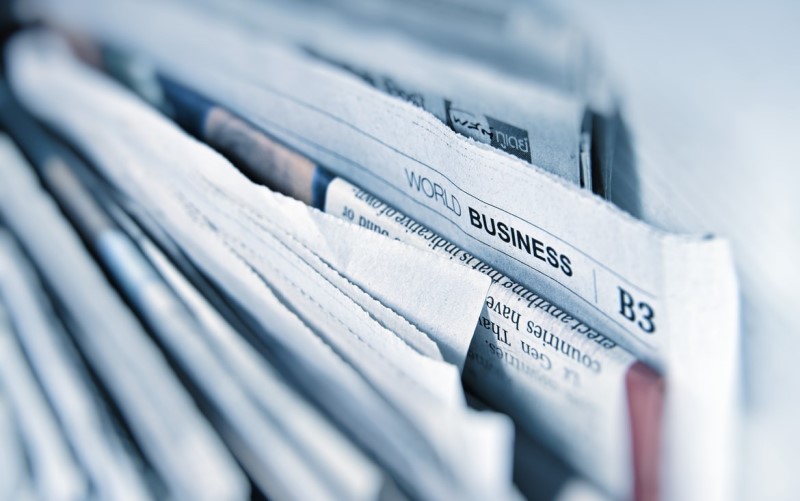 The Australian mainstream media have been bullied into submission by the Israel lobby, considered at home to be the most effective in the world.

When you’ve sometimes wanted to understand more about the political tensions in the Middle East, and their causes and consequences, you’ve probably wondered why the Australian mainstream media provides so little information and analysis to help you.

You might have wondered, for example, why conflicts seem regularly to arise in the Holy Land, and why these seem never to be settled or resolved.

You even might have heard reference to limits imposed by Israeli authorities on the freedom of movement of native Palestinians. Or the ease with which Israel breaks international laws and seems to get away with such infringement.

You might also have wondered why the Palestinian occupants of the Gaza Strip don’t stop lobbing rockets into Israeli territory from time to time despite knowing that their houses and apartments will be destroyed in retaliation.

Or you might have heard something related to something called a two-state solution and wondered why it never seems to be implemented, despite the concept seeming to attract so much lip service.

The explanation of why many in the Australian media do not help much in providing useful information and analysis is revealed vividly in John Lyons’ extended essay, just published: Dateline Jerusalem: Journalism’s Toughest Assignment.

Lyons’ short book is the latest in Monash University Publishing’s ”In the National Interest” series, reporting on important issues Australia has to deal with. Limitations on the availability of information on the tensions in the Holy Land is one of these.

Lyons comprehensively and with corroborated evidence provides testimony on the reasons why editors and journalists in Australian mainstream media are reluctant to devote much space and time to reporting on the clashes between Israel and Palestine.

He contrasts the inadequacy of reporting in Australia with the open and vigorous debate available in Israeli media, which he observed first hand as The Australian’s correspondent in Jerusalem for several years in the 2010s.

While the conflicts, disturbances, protests and regular outbreaks of violence in the region understandingly are of direct concern to the Israelis and Palestinians who live there, Australian residents equally are entitled to be informed regularly of events and consequences, together with advice on the participation, role and contribution, or not, of the Australian government in international discussions on the Middle East.

For the past decade or so, such briefing has been intermittent in Australian media, available only when there is a major outbreak of news, attracting headlines internationally, and no longer being able to be ignored by media organisations.

In between those periods, many Australian editors have determined, often reluctantly, to impose a noticeable degree of self-censorship on their reporting on affairs involving Palestinians and Israelis. Lyons’ book contains a range of examples of this continence, admitted by the editors and journalists consulted by Lyons for his analysis.

One consequence is that Australians don’t know the half of what goes on between the two communities. An enlightening example is that of the founder of the Australia Israel Leadership Forum who, on a visit to the Palestinian West Bank, was shocked to discover that Palestinians were prevented by the Israeli army from driving and even walking on roads built for the Israeli settlers to use.

And that the front doors of Palestinian homes had been boarded up by Israeli soldiers to prevent their residents entering from the main street of the town.

It’s bemusing, also, to know that the ability of most Palestinian Muslims to pray at the Al-Aqsa mosque in Jerusalem, or for Palestinian Christians to pray at the Church of the Holy Sepulchre, is prevented because they are denied permits by the Israeli army to visit Jerusalem.

The army has issued 101 different permits controlling the lives of Palestinians, for even the most routine and ordinary activities; ”a tyranny of bureaucracy and restriction”. By contrast, the new settlers on Palestinian territory face no such hindrance. Such contrasting conditions of deprivation and privilege are unacceptable to most Australians. If the revelations were reported in the Australian media, the public would want their government to support or even press for some change to that status quo.

The reason for Australian editors’ and journalists’ frequent self-censorship on reporting Palestinian-Israeli relations is the pressure imposed by the Israel lobby. According to a senior officer in the Israeli army, the Israel lobby in Australia is considered to be the most powerful lobby in the world in terms of its impact within its own country.

This perception seems to be confirmed by the several examples Lyons relates of the actual interference by representatives of the lobby in Australian editors’ decision-making. Demands are made that certain stories, commentaries and even words related to Israel be censored. The insecurities of the lobby’s representatives are on full display as they raise objections to even the mildest rebuke of Israeli actions against Palestinians. A number of editors admit to the effectiveness of that kind of bullying in stifling a fuller presentation and review of the issues raised by Israel’s occupation of Palestinian territories.

The public discussion and commentary generated by the publication of Lyons’ book might make it easier for the inhibited editors now to resist the lobby’s injunctions. It would be timely to do so. New and important developments in the region and internationally are poised to encourage expectations about some degree of Palestinian recovery. Australians deserve to understand this, and the media, of course, has a public responsibility to enable them to do so. 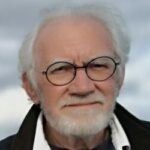