In spying on East Timorese, Australia forgets its neighbour’s sacrifices 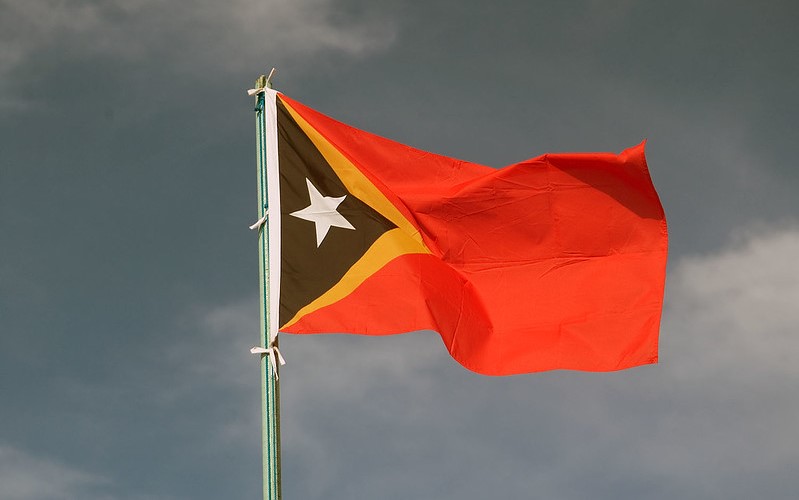 By spying on the East Timorese, the Australian government has shown it's forgotten the sacrifices the Timorese made for Australian soldiers. (Image: Flickr/Nomad Tales)

Australian forgetfulness of the wartime friendship and suffering of the Timorese people was crowned in 2004 by a grubby act of government greed.

A constant chorus of “national security” is given as the reason for the Australian prosecution of former ACT attorney-general Bernard Collaery. The case concerns his role in the revelation of the Australian espionage against the new nation of Timor-Leste in 2004. Armed with deceitfully gained knowledge from a friendly neighbour Australia was able to steer negotiations towards a lopsided share of certain Timor Sea resources.

World War II is a necessary context for this saga. Eighty years ago, on December 17, 1941, Australia entered Portuguese Timor. One hundred and fifty-five Australians of the 2/2 Independent Company arrived against the wishes of the Portuguese, who wrote in vehement and angry tones against this breach of their neutrality.

Two months after the Australians, the Japanese arrived on 19 February 1942. That invasion of Timor island included the bombing of Dili in the Portuguese half and the entry of about 1000 Japanese troops there, who remained until 1945. Their numbers were progressively increased, until at war’s end they numbered around 18,000. There were never more than 700 Australians in Portuguese Timor during World War II.

How was it that a small band of Australians warranted so many Japanese who could have been usefully engaged elsewhere in the region, such as in Papua New Guinea (PNG)? It was because the Australians had the support of the Timorese, who guided, warned, carried, nursed, fed, fought with, and befriended them.

Once most of Australians were withdrawn in early 1943, the Timorese paid dearly for their support of our men. Japanese reprisals against them added to Allied bombing raids on Japanese positions decimated the tribal colonial communities of a neutral European power.

The wartime death toll of the Timorese people is extraordinary. A comparison between the census of 1947 and that of 1930 shows that the population of the territory had declined from 472,221 to 433,412. That 40,000 figure omits expected natural increase.

How does the Australian response to Portuguese Timor compare with that given to PNG? The support of the New Guinean people for Australian soldiers is well-known and rightly esteemed. Around 15,000 PNG civilians died during the conflict.  Australian responsibilities towards its PNG territories required the payment of compensation. Therefore, between 1942 and 1948, the Australian Government’s War Damages Commission paid £6,710,799 (Australian pounds) to Papuan villagers to cover death, injury and destruction.

What wartime reparations have been made to the Timorese in the intervening 80 years? Our men at the time distributed silver coins, and small amounts were repaid for material assistance. But there was no reparation for injuries or destruction, even when requested by Portuguese authorities after the war. No other compensation has ever been paid for the extraordinarily large Timorese losses incurred as a result of helping Australians.

Thousands of leaflets were dropped by the RAAF over Timor. They read “Your friends do not forget you”. However, Australian forgetfulness of the wartime friendship and suffering of the Timorese people was crowned in 2004 by a grubby act of government greed that has humiliated the Australian people.

The current government’s claim that national security requires the secretive, lengthy and expensive hounding of Bernard Collaery assumes that the population has reason to trust its judgement. Coupled with current widespread lying, misuse of public funds and political scheming, we have the cover-up of the espionage against an ally who suffered so much for our soldiers. Then there is the protection of high-ranking officials linked to the spying, the clear warning to the intelligence community never to obey their consciences, the scapegoating of a man of principle and the deliberate undermining of proper legal process in his pursuit.

There is no basis for trust in any of the claims of this value-free Australian federal government. It is disturbing that “national security” is one of its responsibilities.