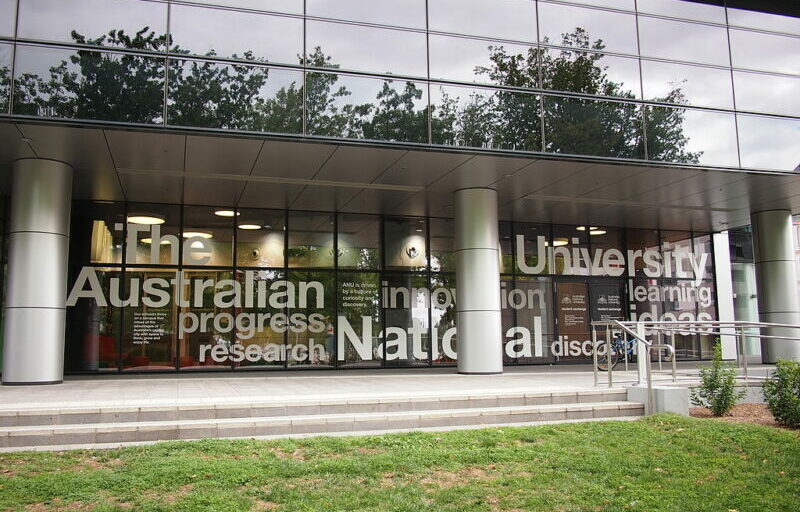 When Jane Golley announced she was stepping down as director of the Australian National University’s Australian Centre on China in the World, it triggered rumours that the distinguished academic may have been coerced into leaving the post she had held for four years.

Like many academics in Australia who focus on China, Golley is known for her balanced and objective views on China and its place in the world today, especially when it comes to Australia.

While her views may not reflect the trend emanating from Canberra and the growing anti-China sentiment being expressed in some quarters of the academic world in Australia, she nevertheless has maintained her integrity.

On leave from the university, Golley told China Daily that she had not been asked to step down as director, as some had claimed.

“The rumours that have been circulating are simply not true,” she said.

“I decided to step down. It was my decision. I have been with the centre for 11 years, four of which as director. It has been a wonderful experience. But also an all-consuming one, and it’s time for a change. That’s all. I will remain a member of the centre and with the ANU.”

Golley did, however, admit that in the current climate of strained relations between Canberra and Beijing, China had become a difficult subject, especially for academics who try to walk an unbiased line. “If you challenge the current line coming out of Canberra and Washington DC it can be very stressful,” she said.

Several academics, who did not want to be identified, agreed.

One academic told China Daily: “There is a growing divide between those academics who not only toe the anti-China line and encourage it and those who call for a more balanced, less menacing and a more nuanced debate on the Australia-China relationship.”

Federal government funding for academics working on China-related research can also be another problem if they are deemed to be working against the national interest.

The Australian newspaper reported on February 16 that several leading scientists at some of the country’s top universities had their research grants denied as the projects they were working on could “hand military or economic advantage to foreign adversaries”.

Although the government declined to identify the scientists whose applications had been rejected, the newspaper insinuated they were linked with China’s Thousand Talents Program.

The Australian in August last year claimed “dozens of leading scientists at major universities across the country had been recruited” under the program, prompting an inquiry by the Parliamentary Joint Committee on Intelligence and Security into “national security risks affecting the Australian higher education and research sector”.

The unsubstantiated claims and subsequent scare campaign have only deepened the rift between Beijing and Canberra.

“China is not the old Soviet Union. It is not attacking or forcibly incorporating countries into a grand union, nor is it exporting some kind of universal ideology.”

He added: “Its great problem is that it is now a state as large as the United States, and with the potential of being much larger – an unforgivable sin for American triumphalists. And that sin has radiated over those Australians with a fawning, obsequious attitude to the US.”

Keating went on to say: “China’s rise is simply not in the American playbook – its very existence and at this scale is an affront to America’s notion of itself as the exceptional state, the proselytizer of divine providence.

“Australia is a continent sharing a border with no other state. It has no territorial disputes with China.

“Yet the government, both through its foreign policy incompetence and fawning compulsion to please America, effectively has us in a Cold War with China.”

Many Australian academics who have been at the forefront of forging solid relations with their counterparts and universities in China are now starting to feel the Cold War chill as their work comes under scrutiny by security agencies.

Karl Wilson is China Daily's chief correspondent for Australia and South-East Asia. He was previously Agence France-Presse bureau chief in Manila and chief editor for The Standard in Hong Kong. He lives in Sydney.