Australia’s government scares me more than the Saudi government 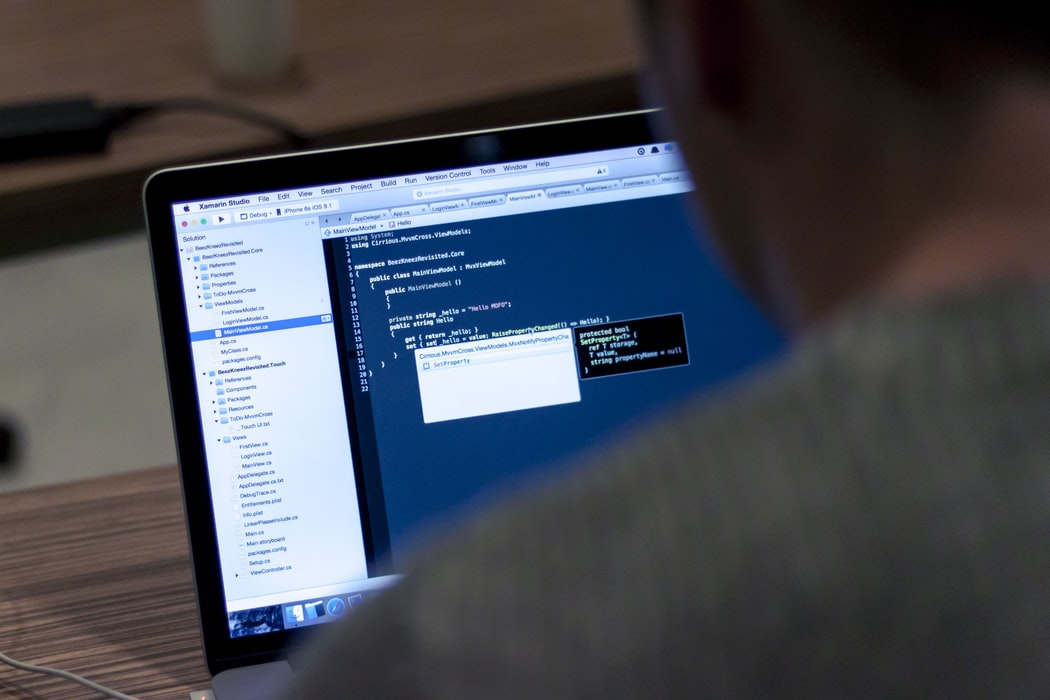 I left Saudi Arabia, one of the world’s most oppressive regimes. But the Australian government’s recent draconian rules remind me so much of home.

The threats were varied. The threat of Western ideas was one. The threat of impure thoughts was another. As a woman, I was told every day that the biggest threat to moral purity was actually me. Because I was a woman.

When you live under a dictatorship, there is no such thing as “due process”. Those with power (or connections to power) make the rules, in the moment, and as it suits them. This is what is meant by “unchecked power”.

Last week, the Australian government created its own latest version of unchecked power, only this time it’s facilitated by technology, when it passed a law called the the Surveillance Legislation Amendment (Identify and Disrupt) Bill 2020.

You probably haven’t heard of it. They didn’t want you to. The media was suspiciously quiet.

This law now allows the Australian Federal Police (and others) to access any online account you have. They can see, modify, even delete your emails, your social media, and any online account if it’s considered a “threat”. They can post on your account pretending to be you. But it’s not just you – everything your kids do online is now at their fingertips. Every private exchange with your therapist, every private message, everything that lives on your digital devices is at their fingertips.

Are you shocked? You should be.

Getting the law through parliament required amendments to 10 other Acts, including the Human Rights Act and the Privacy Act. Let that sink in for a minute. When a government needs to amend what makes a “human right” or “privacy right” in order for it to achieve its  goals, we should be very, very concerned.

And if you think: “But I have nothing to hide. I’ve done nothing illegal. Why should I worry?”

Well for a start, we all make mistakes, especially when we’re young. Looked up things online that we later regretted seeing, said stupid things, held different opinions. Now the “mistakes of youth” are part of your child’s permanent record with the government.

And besides – are you sure you’ve never done anything illegal? This year we’ve seen the government legislate that visiting your family is illegal. “It’s a pandemic,” they said. “Of course we should have control over where you go and who you see.” Co-operation during a pandemic is one thing. Creating lasting powers that give government control over who you can and can’t see is a scary step that is harsher than what I even saw in Saudi Arabia.

You are also entitled to privacy rights. When we lose privacy, we lose part of ourselves that is in the making. We become so scared to look up our unpopular opinions and views, even privately. Losing privacy means self-censoring out of fear of “who is listening”.

Using a crisis as an excuse to increase powers is a standard tactic in the playbook of dictators. Most come to hold limitless power under the guise of “protecting society” – from foreign invaders, from terrorists, or from viruses. The crisis makes the increase in powers acceptable, even welcome. So welcome, that we don’t even realise what we’ve lost.

A friend once asked me what it’s like to live under a dictatorship. The truth is, we didn’t realise we were oppressed. We just accepted that the government protected us, and anyone who disagreed was ungrateful. It wasn’t until I first visited the EU that I realised what was missing.

And now I see Australians sitting idly by while their government increases their unchecked powers, not realising what’s being taken away.

I see crowds of police preventing more than two people from gathering – and especially preventing and beating protesters that challenge government powers.

I see the military on the streets to enforce these pandemic rules.

I see people not even allowed to leave the country without permission.

And it scares me, I feel I have transferred back to the country that I have left.