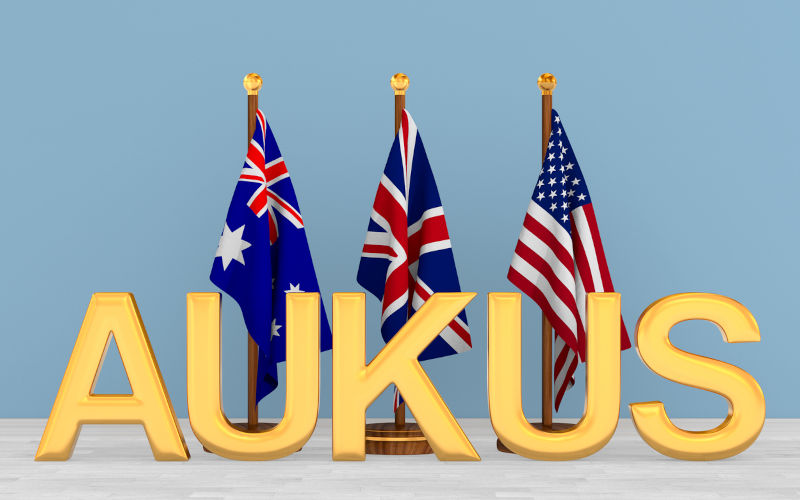 Just in time, the fundamental faults of AUKUS are being exposed in Canberra and Washington.

This development is not only due to the mounting concern among Australian civil society groups. The Australian mainstream media are now discussing the hitherto unmentionable drawbacks of AUKUS. But it’s because two US Senators, Democrat Jack Reed and Republican James Inhofe (since retired) warned President Biden that the US can’t meet its own submarine needs, let alone Australia’s. They also cautioned about American statutes and regulations that would have to be changed.

Their concern came just in time, for the AUKUS agreement between Australia, the US and the UK is promised for March. As any Australian who’s been asking the Morrison and Albanese governments for the details for the past year knows well, there are none. For the nuclear-powered submarines, we don’t know the cost of the weaponry, the dates of delivery, or the training, staffing and crewing requirements, and it’s a good guess that the government doesn’t either.

In a rare burst of candour, Peter Jennings, whose constant theme at ASPI was and remains to urge more Australian spending on American weapons directed at ‘deterring’ China, is now concerned that if Australia/China relations improve, that could compromise secret US nuclear technology to be shared with Australia. But he still wants the agreement. ‘What is AUKUS if not a means to deter China?’ he asks, adding that if AUKUS fails, so could ANZUS (Australian, 10 January 2023: 9). Jennings’ concerns may open the AUKUS can of worms, which as he implies, also contains a festering mass of unresolved problems for the ANZUS alliance.

ANZUS was negotiated in 1951 as the bare minimum commitment Australia, New Zealand and the US were prepared to make to defend each other. With no effectively binding clauses – apart from Article 1 where they undertake to refrain from the threat or use of force, consonant with international law and the UN Charter – its unwritten purpose was to contain Japan. Talked up for decades, it acquired mythical significance for Australia’s mateship with the US. But would the US defend Australia if that wasn’t in America’s interests?

That nagging doubt was raised with Julia Gillard, as Prime Minister, by Kim Beazley who knew that whatever else the US would not defend, it would fight for a base. The ‘joint facilities’ at Pine Gap, Narrungar, and Northwest Cape weren’t enough: in 2011 Australia proposed US Marine deployments in the Northern Territory. Under the Coalition, the Force Posture Agreement of 2014 went further, giving ‘unimpeded access’, exclusive control and use of agreed facilities and areas to US personnel, aircraft, ships and vehicles. As Bevan Ramsden pointed out here on 10 January, the sovereignty horse has bolted. US-Australia ‘Force Posture Agreement’ undermines sovereignty, must be terminated

It is too late for Prime Minister Albanese to assure Australians that the nation’s ‘sovereign interest’ will be protected: it hasn’t been for more than a century during which alliances to Britain and the US circumscribed Australian sovereignty. It is meaningless for Malcolm Turnbull, having done nothing to arrest the process of ‘interoperability’ with the US as prime minister, now to lament that AUKUS diminishes Australian sovereignty. The nuclear-powered submarines will have to be bought from, operated by and maintained by the US, and Australia’s defence forces are already ‘interchangeable’ with America’s, as Defence Minister Richard Marles has said. Some face-saving concessions to the UK’s submarine industry will further complicate the agreement.

Australia ‘cannot do everything ourselves’, says Retired Rear Admiral Peter Clarke. What if any of this Australia can do ourselves he didn’t go into. Proof of Clinton Fernandes’ description of Australia as a ‘sub-imperial power’ is becoming stronger by the day, even as its ‘power’ element diminishes.

When political leaders adopt defence jargon, the rest of us should reach for our fact-checkers. ‘Optimal pathway’ is Prime Minister Albanese’s way of describing the obscure, tortuous AUKUS process. ‘When we talk about optimal pathway, we talk about not just the issue of what is built, but how it is built, as well as the optimal pathway in building a capacity of skills in the Australian workforce’, he said. Opposition leader Peter Dutton tried for a clearer answer, saying that Australia was really dependent on buying US submarines to ‘keep the region safe’.  That too remains debatable.

Our leaders don’t say which countries in our region want Australia to ‘keep it safe’. Most of our regional neighbours are safely managing their relations with others now, without our submarines. They will have to wait until 2040 for that to change. In the meantime, Australia might seek their advice about a shared vision for a safe region. How Australia confronting the PRC with armed force is going to deter China – from reclaiming Taiwan, perhaps – is never explained. Peter Jennings hopes Australia can match China’s growing submarine fleet and join the US to stop the ‘Chinese Communist Party dominating the Indo-Pacific’. But how and when will we do so, and at what cost?

What our leaders always leave out is why we should do all this. Before the AUKUS deal is signed and it’s too late, Australians need a clear answer. That needs to be more reliable than citing the ANZUS insurance policy. Australia’s interests in our region are not interchangeable or interoperable with those of the US, nor are they identical, and they should be sovereign. 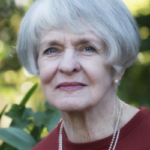