Is Australia’s retirement income system delivering on its potential? 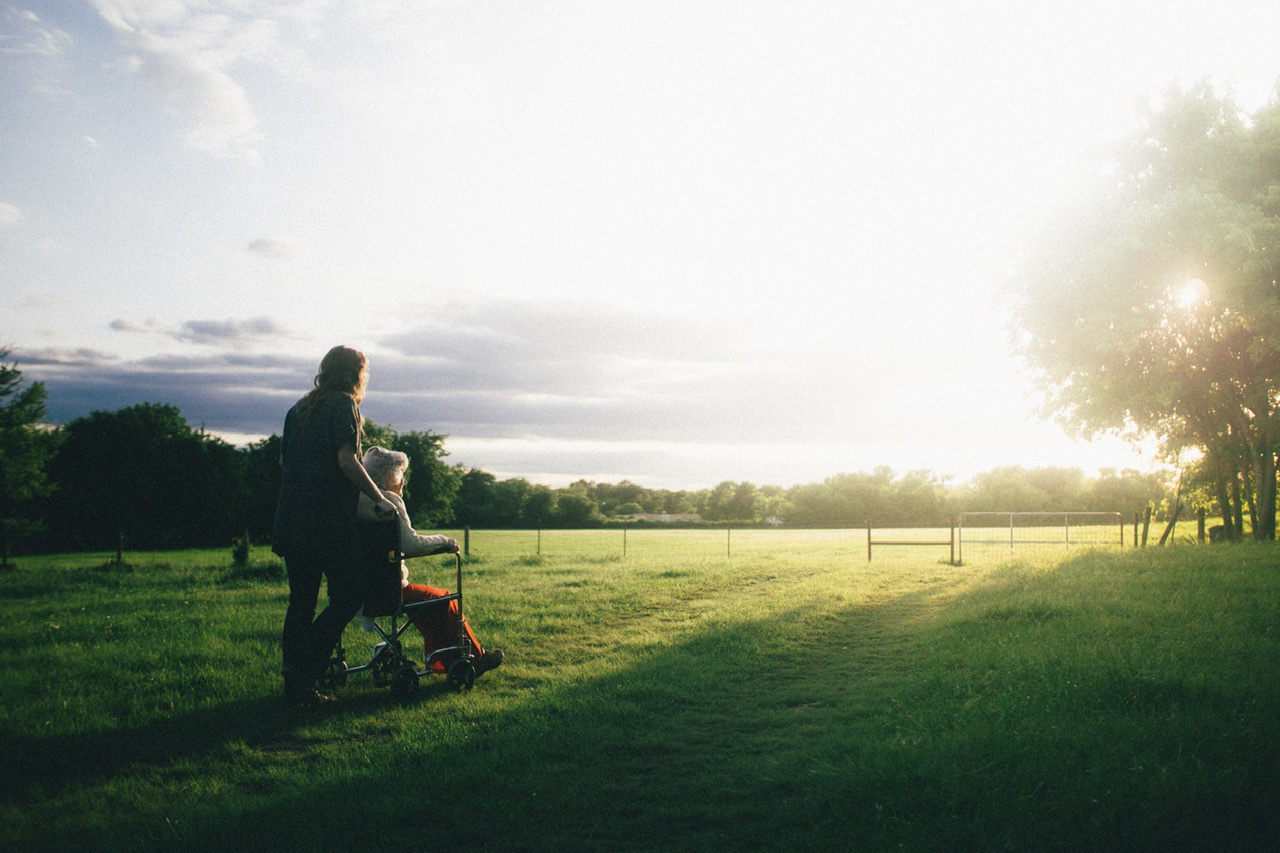 ‘The Australian retirement income system is effective, sound and its costs are broadly sustainable’ according to the Retirement Income Review chaired by Mike Callaghan.

While not disputing this conclusion, a recent roundtable hosted by the Academy of Social Sciences in Australia and the ANU’s Tax and Transfer Policy Institute noted the importance of the Parliament confirming the system’s objective and addressing outstanding issues so our maturing system actually delivers on its potential.

The Review suggests the system’s objective be “to deliver adequate standards of living in retirement in an equitable, sustainable and cohesive way”.

Based on this objective, as the Report makes clear, it is high time to settle the pensions phase. People need to understand how they can convert their accumulated resources into products that “deliver adequate standards of living in retirement”. For too long the public debate has focused only on the accumulation phase, in particular the Superannuation Guarantee (SG).

Much of that debate has been ill-informed, not properly linked to the system’s objective. On the left, there are those who pretend the SG can be increased without any cost to wages, and on the right, there are those who pretend to increase the SG is all cost and no benefit. But “adequate standard of living” means for most maintaining their pre-retirement living standard: the system is therefore all about spreading lifetime earnings. The challenge is to set the cost during working life commensurate with the benefits of maintaining living standards in retirement.

There is a legitimate debate about the appropriate level of the SG but the precise level now required – 9.5%, 10% or 12% – depends on what retirement income products should be on offer and on exactly how the means test should operate. Unfortunately, Callaghan does not provide much useful guidance on either of these key issues.

According to the Government’s 2018 Position Paper, the covenant will require funds to offer retirees up to three ‘flagship products’. For example, those likely to be eligible for full-rate pensions will already have protection from outliving their savings so their ‘flagship product’ is unlikely to include a significant life annuity. Those unlikely to be eligible for any age pension, on the other hand, should be encouraged to direct a significant proportion of their savings into a life annuity to maintain their standard of living; those in-between should consider devoting some lesser amount towards a life annuity.

It is evident that too many people are unaware that trying to manage on their own the risk of not knowing when they will die is highly inefficient: a life annuity represents far better value for money. It can also give them confidence when choosing how to allocate the rest of their saving, for example between an allocated pension and a capital reserve whether for discretionary spending, a contingency against other uncertainties or a planned estate.

Roundtable participants endorsed Callaghan’s view that funds regularly advise members about the incomes their savings are likely to be able to deliver in retirement – a requirement under the proposed covenant.

Callaghan rightly identifies ‘cohesion’ as a central element of the system’s objective. Current trends suggest that around 60% of retirees will be eligible for some age pension when the system matures, around half being eligible for a part pension, so most retirees will rely on a mix of superannuation and pension.

The central cohesion challenge, therefore, is to have a means test people can plan around with a degree of certainty and one which, while concentrating assistance on those most in need, retains effective incentives.

Australia is alone in operating separate income and assets tests, the two are not consistent and, as demonstrated in 2017, they may change for short-term political purposes.

A simpler, more equitable and more stable means test could be introduced. My own preference is:

In the 1960s the conversion rate was 10%: a lower rate would be appropriate today given increased life expectancy. A rate slightly above the indexed annuity a retiree could purchase, say 8%, would encourage the purchase of annuities. With the 50% income test taper, this would have a similar impact to the 3.9% assets test taper that existed prior to 2017. To limit costs, the assets thresholds should be reduced; if necessary, the income test taper could also be slightly increased.

Support for the vulnerable

The other priority concern for the pensions phase is the inadequate support for those in private rental accommodation and those forced to retire early.

Increasing rental assistance would be by far the best use of taxpayer dollars in terms of alleviating poverty, despite Callaghan’s confusing comments.

Newstart also needs a more substantial increase than the Government has proposed, and should be indexed by wage movements as the pension is. If this is too hard, then at least make the improvements for recipients over 50.

While there was no consensus at the roundtable about tax arrangements, most rejected Callaghan’s use of a comprehensive income tax as the benchmark for identifying superannuation ‘tax concessions’. Taxing superannuation that way would impose a huge penalty on long-term savings.

Like farmers’ income averaging arrangements, superannuation tax arrangements take into account how superannuation spreads incomes (over lifetimes). The post-Turnbull tax regime for superannuation is complex but about right in my view and does not unduly favour the rich (the exception being the use of SMSF’s for tax avoidance purposes).

Not surprisingly, the roundtable of experts preferred to see housing assets treated like other assets for tax and means test purposes. That is probably a bridge too far but what could be done now is to make it easier for people to draw on those assets if they wish, including through the pensioner loans scheme.

A package of reforms is still needed for the pensions phase of the retirement income system – the retirement covenant and the products funds offer, a merged means test and improved rent assistance. Get these right, and perhaps the SG does not need to increase to as high as 12%.

The current debate about the appropriate rate of the SG is not helped by those with ideological blinkers or vested interests.

A more disinterested perspective is to consider, first, estimates of the contribution rates required if there were no age pension. Vince Fitzgerald estimated the rate at 18% for a CPI-indexed annuity from age pension age (then 65) with a net income replacement rate of around 70%. That is broadly consistent with the contribution rates in those OECD countries with social insurance schemes (average around 20%). It is also broadly consistent with Commonwealth public sector schemes (15.4% plus employee contributions, typically 5%), designed for people unlikely to be eligible for age pensions.

The next step is to consider how much income the age pension might provide. That depends critically on the means test. At median incomes, even with the current assets test taper, some age pension will almost certainly be payable. A full single-rate age pension would provide around half the benchmark replacement rate for a full-time male worker on median earnings, suggesting he would need superannuation based on around 9-10% contributions (or less given the age pension is indexed to wages rather than prices). If only a half-rate pension was payable, then the benchmark income replacement rate would require superannuation based on 13-15% contributions (or, again, less given the age pension entitlement would increase over time).

Another factor to consider is whether the suggested contribution rate should be compulsory or whether some flexibility should be allowed, particularly to reduce contributions when people face significant financial challenges in their working lives. There is a strong case for some compulsion given evidence of myopia amongst younger workers and the social benefits (and intergenerational equity) of thrift, but whether that should mean mandating the full contribution required at median earnings to deliver the benchmark replacement rate is arguable.

My own judgment is that an SG of between 10 and 12% is probably appropriate, the precise rate depending on the means test. I would be willing to forgo increasing the SG beyond 10% if there was a commitment to a merged means test and a sizeable increase in rent assistance.