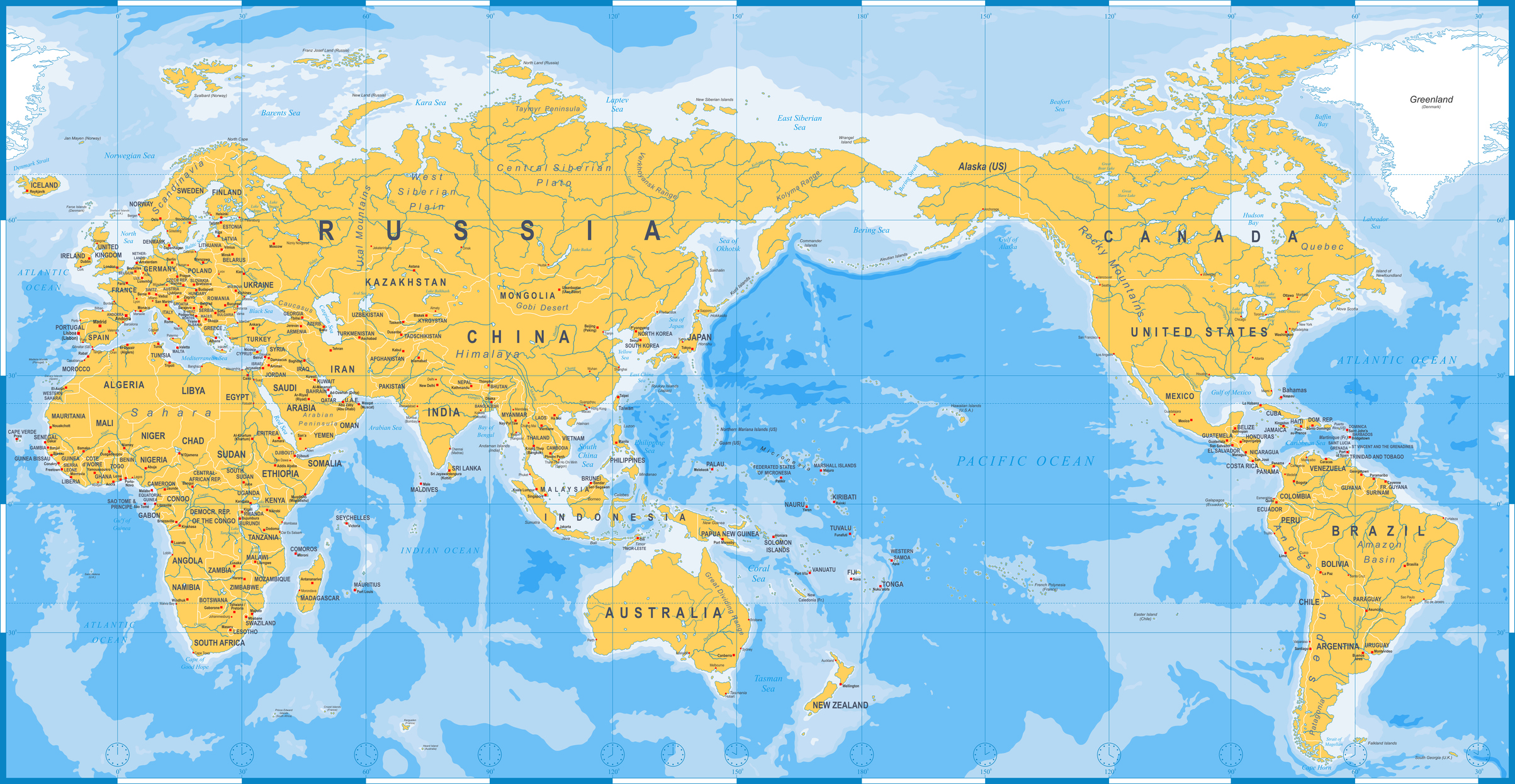 B-21s for Australia? Not on the basis of defending against a Chinese base in Australia’s nearer region.

Defence policy often proceeds under a number of heroic and muddled assumptions. Most likely, the Defence Strategic Review (DSR) will also. These must be tested.

Defence policymakers often make assumptions about potential adversaries that are convenient for their own purposes. Adversaries are expected to attack or invade Australia in a manner that validates preconceived preferences. More problematically, they assume deterrence only works in one direction.

In their ASPI report ‘Impactful projection’: Long-range strike options for Australia former Defence officials Marcus Hellyer and Andrew Nicholls follow this well-worn formula. As the Minister has already foreshadowed that the DSR will recommend acquisition of greater long-distance strike capability, Hellyer and Nicholls construct an argument for the new USAF B-21 Raider long-range bomber in this role.

In this, more interesting is their assumption that “The ADF will need to have the ability to prevent PLA forces establishing themselves in our near region and to destroy or degrade them if they do” than their analysis of the B-21. And yes, China is the putative adversary. They claim a “forward operating base in the archipelago to our north or in the Southwest Pacific would allow the PLA to target Sydney, Canberra and Melbourne”, interdict trade, and generally coerce Australia.

The need for an Australian sovereign capability is neatly accounted for by the additional limp assumption that “the US may lack the capacity to meet all possible military contingencies in the Indo-Pacific due to its global commitments”.

The adversary base in the archipelago bogeyman has long been useful for Australian force-structurers. But now the proposition that the ADF has to prevent, destroy, or degrade an adversary base is risible.

Hellyer and Nicholls suggest the ADF should be capable of attacking “an adversary’s supply lines, logistics hubs, forward operating bases, air bases, deployed air defence networks and command and control systems in Australia’s nearer region and approaches”. The ADF should be able to degrade “an adversary’s ability to conduct operations that directly threaten Australia, our friends and neighbours in the region”. Just possessing a long-range strike capability, they claim, would give Australia “self-reliant deterrent effects”, and “convince an adversary that the cost of acting militarily against [Australia] isn’t worth any gains that might be made”.

A case of designing a problem that fits the predetermined solution.

According to Hellyer and Nicholls a modest Australian B-21 operational capability is achievable by mid-2030s. The Hunter Class frigates should become operational about then and followed a decade or so later the nuclear-powered submarines. This is public knowledge. So, the Chinese would have at least a decade-and-a-half to build a base, and to plan, prepare, develop, and acquire the assets and tactical skills to counter Australia’s future capability.

Moreover, the cost calculation by China would depend on the importance of their strategic objective. If it was critical they would invest the inordinate amount of time and money required, and bring the firepower necessary to prevail. But only if that was their only option. In addition, either Indonesia or PNG would have to willingly permit China to do this; otherwise, a widespread major conflict is already underway and that’s a very different situation. Practically, would Australia bomb and violate Indonesia’s or PNG’s sovereignty while construction of a base was in progress?

Clearly China would not be deterred by Australia. The enormous discrepancy between Australia and China’s current and prospective military power is abundantly clear from the Pentagon’s 2022 Report on Military and Security Developments Involving the People’s Republic of China. If anything, and if deterrence works, Australia would sensibly be deterred from pre-emptively attacking any Chinese forces anywhere.

By the time Australia might have these bombers available China will inevitably have extended the reach of its own long-range strike capabilities in the maritime, air and missile domains and be able to threaten targets in Australia without going to the trouble of building expensive and vulnerable bases in the region. China is already “developing new medium- and long-range stealth bombers to strike regional and global targets” and by the mid-2030s their capability will be formidable. Even beyond the mid-2030s the costs China could impose on Australia will be greatly disproportionate to Australia’s so-called “self-reliant deterrent effects”.

In light of the prevailing strategic realities, the archipelago base assumption is a wildly improbable scenario. Perhaps, as Hugh White suggests, Defence mistakenly thinks that big expensive assets “impress allies and deter enemies”, but to a potential adversary it just signals “that Australia is not serious about preparing to fight a real war in its own defence”.

The lesson to be taken from the analysis by Hellyer and Nicholls is not that Australia needs or doesn’t need B-21s, but that the DSR needs to avoid retrospectively producing justifications that are unrealistic in order to justify very costly investments. Perhaps the DSR will break with the tradition of a long line of strategic reviews. However, experience indicates that the DSR will be replete with references to threats from the North, deterrence, warning time, capability gaps, and other shibboleths and jargon to support further militarisation.

It will be important, however, that whatever justifications and arguments the DSR rolls out are examined and interrogated rigorously. The judgements on which the DSR’s recommendations are based must be tested against commonsense and the strategic realities. The media would be meeting its responsibilities if it did this, rather than being swept up by the inevitable glossy-brochure presentations of new shiny and potent sounding weapons systems.