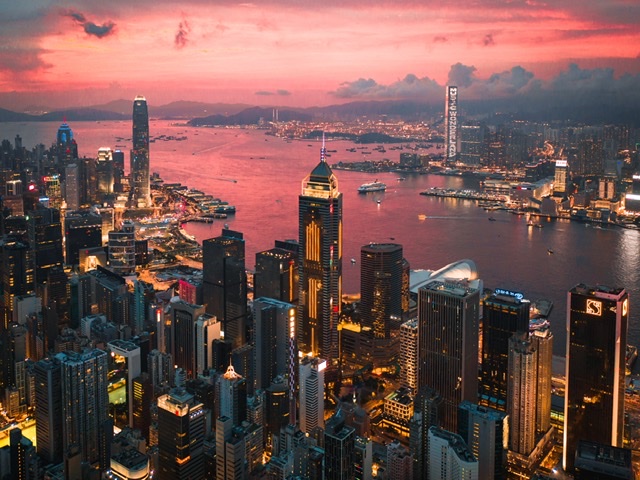 China has its own version of good governance and understanding of civil society, law and order and financial system. Dismiss them at your peril.

Hong Kong has had two great regime changes in the last quarter of a century. One was the sovereignty handover of 1997; the other is the latest complete overhaul of the city’s political arrangement in response to the unprecedented 2019 unrest, which some have likened to a (failed) “colour revolution”.

Foreign criticism of the fundamental overhaul, usually labelled as a political crackdown, has focused on three areas, each of them alone, but especially together, will herald the decline and demise of Hong Kong as we know it, or so some critics claim.

In each case, the Chinese communist state follows its own principles of sound governance; it took a big risk and, so far as current evidence shows, has prevailed in all three areas.

The rule of law

In the latest rankings by The Economist Intelligence Unit (EIU), Hong Kong is rated the eighth safest city in the world, up sharply from 20th place in 2019.

Meanwhile, the British Supreme Court has issued a statement saying UK judges will be staying on the city’s Court of Final Appeal and that “the judiciary in Hong Kong continues to act largely independently of government and their decisions continue to be consistent with the rule of law”.

This follows the decision of Robert Reed and his deputy, Patrick Hodge, to continue as non-permanent judges at Hong Kong’s top court. In doing so, they have given a much-needed vote of confidence in the independence of the local judiciary.

Among many Western politicians and pundits, it’s now an article of faith, often asserted without the need for justification, that the introduction of the national security law (NSL) has undermined the rule of law. What they have forgotten, or chosen to ignore, is that the rule of law is meaningless without law and order. That is a lesson, though, that the Chinese themselves never forgot from their own turbulent history in the past two centuries. There was close to a complete breakdown of law and order in Hong Kong in 2019.

The NSL was introduced as the decisive response. It was not a perfect solution; it does bring the city closer to the mainland’s judicial and administrative control. On the other hand, as Reed and Hodge have shown by their decision, it has managed to balance with judicial independence.

Meanwhile, in its Smart Centres Index, which rates leading commercial and financial centres across the world in relation to innovation and technology, London is first, followed by New York. Oxford, Stockholm, Hong Kong, and Cambridge have overtaken Singapore, which has fallen from third to seventh place.

Foreign critics and local activists alike have long argued that the city’s status as a premier financial hub relies on the preservation of its key social, political and economical pillars established before 1997 by the British colonial government. Chipping away at those crucial ingredients of Hong Kong’s post-war economic success would kill “the goose that lays the golden egg”. The NSL and the electoral reforms would undermine the city’s financial status and cause international business to take flight.

So far, there is no evidence of that; quite the opposite. Hong Kong has collected US$27.4 billion of initial public offerings (IPOs) in the first half of this year, according to EY’s latest global IPO report. This makes it the world’s third most popular IPO venue in the world; it has been in the top three every year since 2013. At this rate, the city is projected to set a new IPO proceeds record by year end. Paradoxically, the adverse international conditions from the increasingly bitter Sino-US rivalry have only enhanced the city’s importance as a global financial hub.

Many Western critics equate the local opposition – which has, in recent years, merged with the secessionist and radical anti-China movement – with civil society, or at least an essential part of it. It’s worth remembering “civil society” used to be a technical term that meant the economy. Only in recent decades have, rightly or wrongly, human/civil rights and democracy been added to its vague and various definitions.
Hong Kong’s economy will do fine, as we have seen, but what about its society? It’s hard to find a place in the rest of the country for a radicalised or secessionist opposition that has rejected identification with the Chinese national identity. The task ahead is to encourage a “patriotic” opposition that will keep the local government honest while acknowledging the sovereignty and supremacy of the central government over the city. That is, no doubt, a work in progress.

Sadly, the opposition has always refused to acknowledge the primacy of the Leviathan up north, a fundamental Hobbesian error it has been too ignorant to realise, even today. Its downfall, despite Western support, has always been preordained.