Being Chinese in Australia: the good, the bad and the ugly 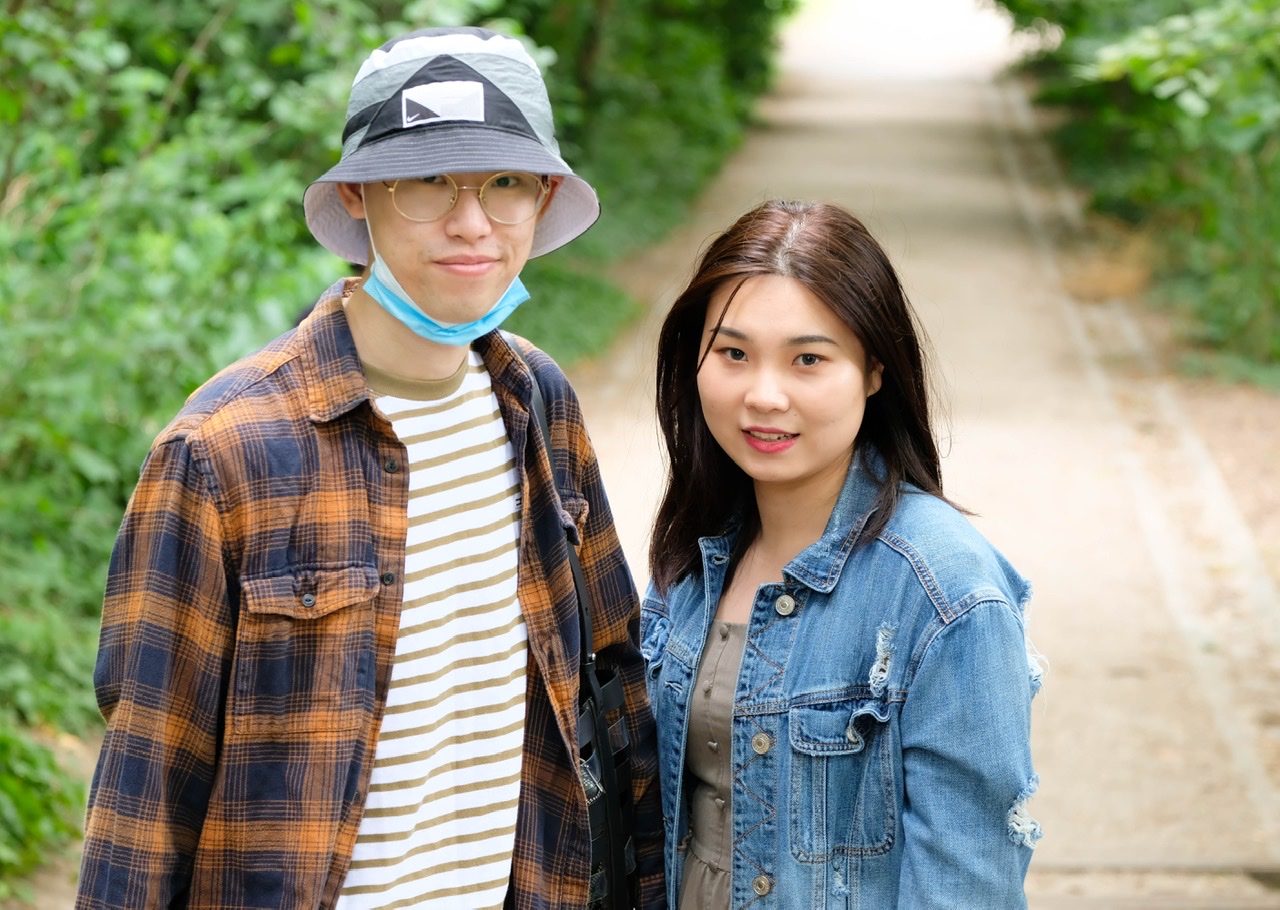 A snapshot of the life for Chinese-Australians shows three quarters say they are happy living in Australia, yet in the past 12 months one in five has reported being physically threatened or attacked.

Despite a barrage of negative reports and comments that have seemingly marginalised Chinese-Australians, a new report from the independent Lowy Institute finds that the number of Chinese-Australians who express pride in this nation is similar to levels of pride expressed across the wider community.

The Being Chinese in Australia report, a survey of 1,000 Chinese-Australians, is co-authored by researchers Natasha Kassam and Jennifer Hsu.

A key feature it that its survey results for Chinese-Australians were compared alongside another survey group, of 3,000 participants, representative of the wider Australian community.

This report is not presented as a definitive survey into the Chinese-Australian community. There are some gaps and some assumptions, particularly in relation to the use of Chinese social media, which are not supported by other studies.

Despite a torrid year for Chinese and Asian communities living in Western nations, the report says, “Most Chinese-Australians feel a sense of belonging, acceptance and pride living in Australia.”

However, it also finds, “A significant minority of Chinese-Australians have experienced discrimination of some kind in the past year. Many say the Covid-19 pandemic and the state of Australia-China relations contributed to that experience.”

The report also correctly identifies that the deterioration of Australia-China relations began in 2017, not as widely misinterpreted, in April 2020 with PM Scott Morrison and Foreign Minister Marise Payne’s unilateral call for a team, with UN-weapons inspector powers, to be sent into Wuhan.

Asked if they felt accepted in Australia, 63 per cent of respondents said yes, while 77 per cent of Chinese-Australian citizens and permanent residents say Australia is a good place to live.

Discrimination on the rise

Two out of every three respondents (66 per cent) pointed to Covid-19 as a being the contributing factor to the abuse they reportedly faced, while just over half (52 per cent) cited poor relations between China and Australia.

This strongly suggests China’s ongoing spat with Australia is not simply affecting exporters and Australia’s GDP.

There have been widespread media reports of attacks on Chinese-Australians, while the Asian-Australian Alliance, which is not widely known in the Chinese community as it predominantly operates outside of Chinese media and social media circles, has chronicled 512 reported racist attacks on Asian-Australians in the past year.

This is a global phenomenon. In May last year, UN Secretary-General Antonio Guterres said, “the pandemic continues to unleash a tsunami of hate and xenophobia, scapegoating and scare-mongering.”

In the US in particular many reports have confirmed that Asians of non-Chinese ethnicity, such as Koreans, Japanese and even Filipinos, have suffered Covid-19 related racial abuse.

Another recent survey by the Scanlon Foundation reveals that a disturbingly high 47 per cent of the community harbours negative attitudes to Chinese-Australians. What makes that figure disturbing is that presumably these are attitudes of people not in direct contact with the Chinese community. Thus their views would likely have been shaped by mainstream media, social media and political commentary.

However, this is not a reflection of uniquely Australian attitudes, 2019 global survey conducted by Gallup found respondents across 143 nations found 46 per cent of people did not feel their communities were welcoming of migrants.

WeChat but what do “we” chat about?

The one set of data that is most widely open to interpretation are the answers in relation to the use of WeChat. In this respect the Lowy report falls down badly; while its survey results may be an accurate reflection of Chinese social media engagement, its failure to explain the true nature of WeChat is problematic.

In mid-2020 spy agency ASIO and the Australian Federal Police raided the homes of a number of Chinese journalists and that of NSW Labor MP Shaoquett Moselmane and one of his part-time staff members. Despite his public humiliation, Moselmane was never a suspect in a criminal investigation nor charged with any crime.

It has been widely reported that those raided were part of WeChat groups (similar to private WhatsApp groups) and the constant mainstream media suggestion since then is that operating a WeChat account is a nefarious activity and a vehicle for political interference.

For most Chinese people WeChat is mainly used as a communication app from which they can easily send messages, have voice and video calls. The WeChat moments function allows users to post on a timeline much the same as Instagram. The overwhelming majority of posts are updates on people’s personal lives, funny video clips from the internet and the most popular being images of food, social gatherings and places of interest such as parks and beaches.

When compared to Australian Twitter users, Chinese-Australian WeChat users are, by an enormous margin, far less political on their posts or commentary.

When there is political commentary on WeChat it is not automatically pro-Beijing. Research from the Melbourne Asian Review on posts in the run-up to 2019 federal election found that the majority of content across accounts was supportive of the Liberal Party. It identified a number of accounts that have translated or reproduced Liberal Party advertising, whereas two accounts ran ads directly paid for by the Liberal Party.

The Lowy report oversimplifies the true nature and actual uses of WeChat for most Chinese-Australians. Its survey results run the real risk of feeding into false negative perceptions about WeChat’s role in influencing the political attitudes of Chinese-Australians.

Of those Chinese-Australians surveyed 74 percent refer to Chinese-language media based in China, such as Xinhua and People’s Daily as regular sources of information.

In one of the most comprehensive reports on Chinese media interaction in Australia, UTS Professor Wanning Sun found, “Chinese audiences, including migrants from the PRC, tend to harbour an innate scepticism or even simply an indifference towards Chinese state media propaganda.”

Even in Australia, where press freedom is viewed with reverence, research by Ipsos found that only 8 per cent of Australians have compete trust in what our mainstream news sources as telling them.

This report on its own is not enough to complete the full picture of the life of Chinse Australians. However, it is an important piece of the puzzle.

This is an edited version of an article that appeared in APAC News: Being Chinese in Australia: the good, the bad and the ugly – APAC News