With the polls pointing to a Joe Biden victory in the US presidential race, the stakes for Australia, and its interests in a stable Indo-Pacific, are high. Former ambassador to the United States and Asialink senior adviser John McCarthy breaks down some of the likely foreign policy trends under a Biden presidency and points to some key tests for Australia in managing a new administration in Washington.

On the current balance of probabilities, Joe Biden will win the November 3 US presidential election. We need to address the implications of this for our foreign relations.

We should not expect a plethora of immediate shifts in American external policy. Biden’s priorities will lie in domestic reinvention — rehabilitating the Covid-19 economy and achieving social change when America is divided more seriously than at any time since the Civil War — a divide that will be exacerbated if the election result is seriously disputed.

Australia’s central ambition for a Biden Administration should not differ from that of Biden himself. If America cannot renew itself, its global authority will further recede. Our own interests will accordingly suffer.

Moreover, the philosophical settling point of the administration on external issues will not immediately be apparent. Biden is experienced on foreign policy but is at bedrock an Irish-American politician, one who sees local issues first and is an exponent of the art of the possible. Some in his administration will be more conscious than others of America’s place in the world. Some will be idealists; others pragmatists. The process of who goes where has already begun and will continue until the northern spring.

That said, in recent months, several common themes have emerged from American thinkers, some of whom will serve in a Biden administration. These themes will impact on American allies.

Biden will prioritise rebuilding those alliances that have contributed to keeping the peace since World War 2. We have an active interest in this. As with the Trump Republicans, not all the Democrats are enthusiastic supporters of America’s security commitments.

Second, while the Democrats share some of the wider American reservations about multilateralism, they will put constructive energy into multilateral endeavours and structures at the regional and global levels, including reforming some of them. They will be looking to Western democracies, including Australia, to work to this end.

Third — and crucial for Australia — will be the Biden administration’s approach to China.

Mainstream American foreign policy thinkers, including the people around Biden, are realistic. They understand that China has changed. But rather than espouse the ideological crusading language of Secretary of State Mike Pompeo, they are developing alternative concepts.

Former Assistant Secretary of State, Kurt Campbell, and National Security Adviser to Biden as Vice President, Jake Sullivan, have argued against neo-containment and for establishing with China favourable terms of coexistence in four domains — military, economic, political and global governance — to secure US interests without triggering the kind of threat perceptions that characterised US–Soviet rivalry . 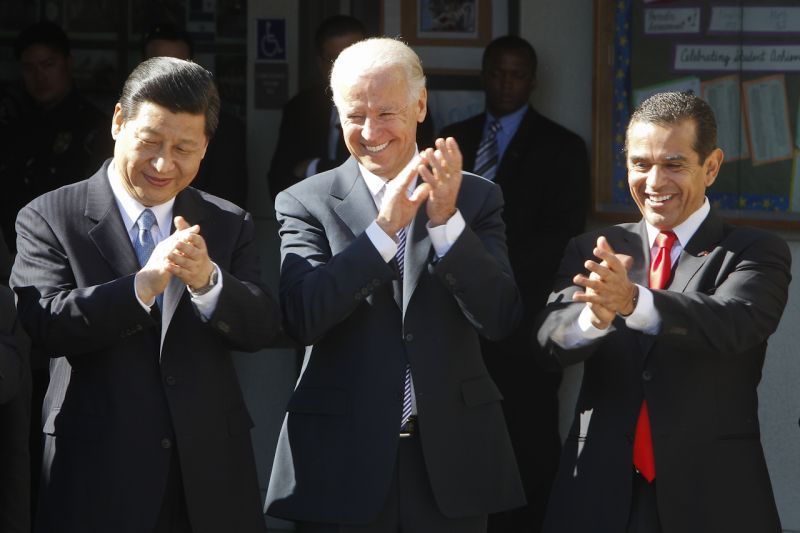 William Burns, a possible Biden secretary of state and current President of the Carnegie Endowment, has suggested that undisciplined thinking had led America to assume too much about the benefits of engaging with China. “Today, undisciplined thinking of a different sort is causing us to assume too much about the feasibility of decoupling and containment – and about the inevitability of confrontation.”

Burns further argues for “engaging the Chinese leadership directly – to bound rivalry with Beijing, define the terms of coexistence, prevent competition from becoming a collision, and preserve space for cooperation on global challenges”.

Former ambassador to a number of countries Frank Wisner and former Obama ambassador to the UN Samantha Power have suggested dividing China policy into three compartments – confrontation (or areas where China must be confronted such as the South China sea or cyber-espionage); competition (trade,  global infrastructure and Artificial Intelligence); and cooperation (Covid-19, climate change and nuclear non-proliferation).

A bipartisan group of foreign policy and security luminaries, including former secretary of state George Schultz, former secretary of defence William Perry and former senator Sam Nunn also have called for a hard-nosed but more practical approach to Russia based on dealing with Russia as it is rather than what one might wish it to be, and premising actions such as relaxation of sanctions on reciprocal Russian undertakings.

If Biden can achieve domestic equilibrium and some of the above foreign policy thinking gains momentum, a more structured American foreign policy could emerge – more akin to American dealings with both the Soviet Union and China in the ’70s and ’80s than to the period of American unilateral supremacy after the collapse of the Soviet Union until 9/11, or in the past two decades when America became diverted by Afghanistan and Iraq.

A fourth thing for consideration is how Biden handles the rest of Asia.

In this connection, the Americans have to prioritise four sets of issues. 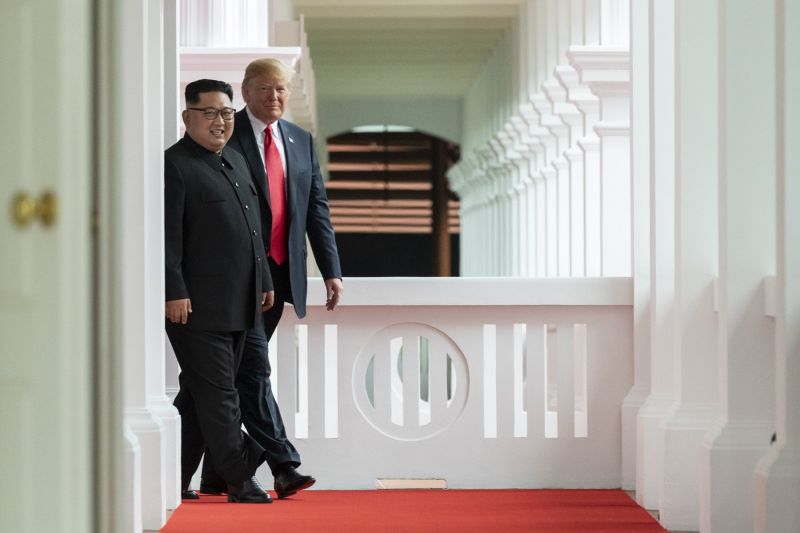 Australia has vital interests and a role to play in encouraging the right policy formulations on these issues and on China.

For the past four years, while Trump has occupied the White House, we have had two Coalition prime ministers who have sought to appeal to history and shared ideology to strike a working relationship with an unpredictable president and keep him engaged in matters paramount to our foreign policy interests.

A Biden presidency, by introducing a degree of normalcy into the conduct of administration, should make dealing with Washington easier. But the substance of the challenges for our policymakers will remain. It will be vital to ensure that the influence we have with the United States helps shape a new American policy for the region that simultaneously strengthens US engagement, holds out promise for Sino-US co-existence, and safeguards the interests of others.