Biden has a big job on his hands to convince the Chinese that the US has a functioning democracy. 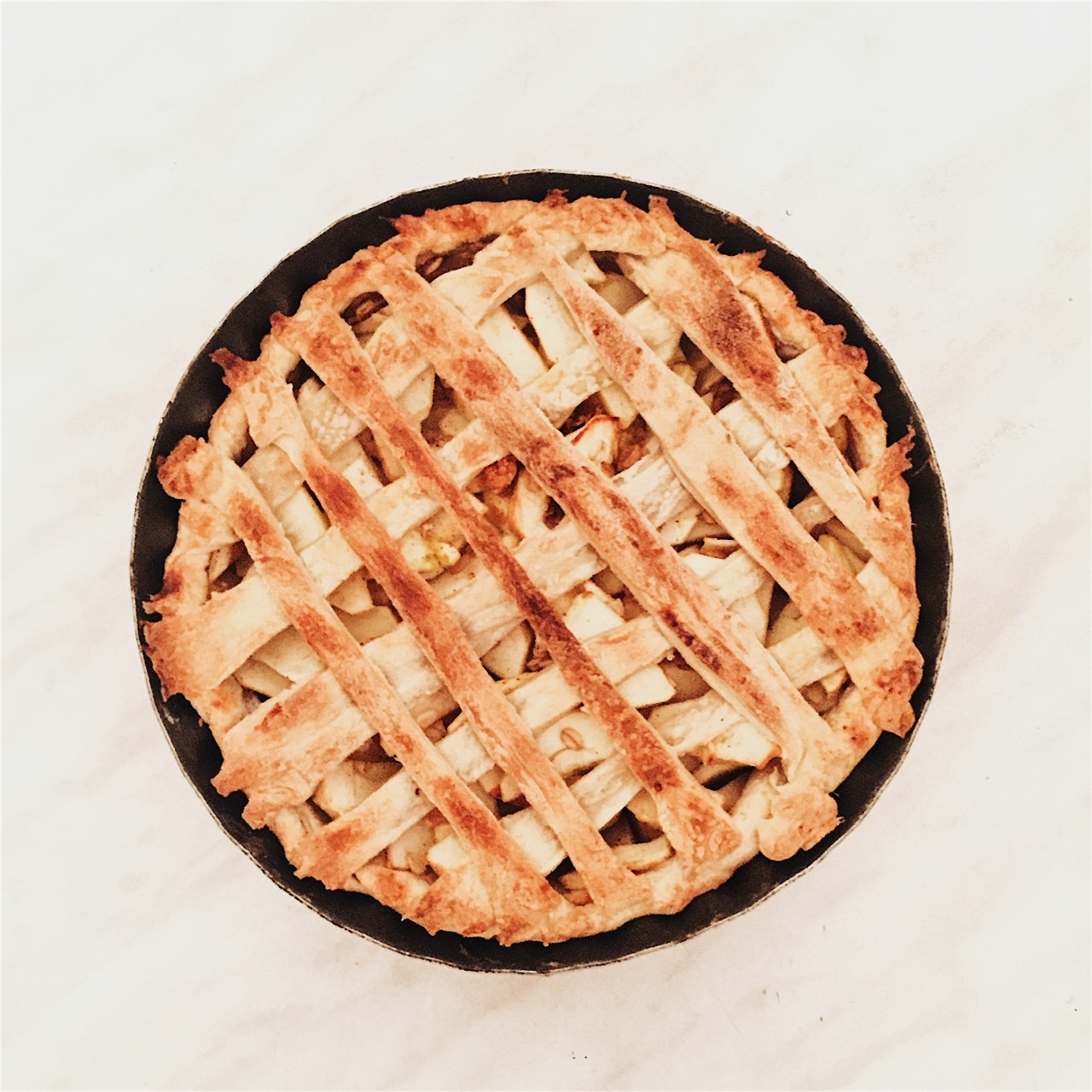 The political systems in China and America are not what their leaders claim them to be. However, Biden has embarked on a campaign to prove American democracy can trump whatever China has on offer.

With missionary zeal, Biden is out to prove to the world that democracy trumps authoritarian Chinese Communism. Although many academics, authors, journalists and an army of observers continue to tie themselves in knots by acknowledging that whilst China is not strictly a communist state, it most certainly is not a democracy.

A definition has not been determined. The role of capital, private ownership and accumulation of wealth that the Chinese Communist Party condones has them stumped. The Chinese state is something new. It defies definition because it is evolving. It will acquire a label but not until old frameworks are discarded. China is a political entity in the making.

ASPI and the Biden administration believe they have nailed it by referring to China as authoritarian, which is defined as a state enforcing strict obedience to authority at the expense of personal freedom, entailing a reduction in the rule of law and the separation of powers. The Soviet Union between 1930 – 1970 was an authoritarian state.

China may embody aspects of an authoritarian state but other aspects defy that definition. The people of China are free to choose an education, to buy and sell property and other goods and, prior to Covid, travel overseas. They are free to live wherever they like.

China has been accused of genocide by the United States and Australia. Genocide is defined as the deliberate killing of a large number of people from a particular ethnicity, nationality, religion or race. For reasons of internal security, the Chinese Government has curtailed the freedom of many Uyghurs living in Xinjian Province. They have been placed in detention camps in order to be ‘re-educated’ in an apparent attempt to eradicate fundamental Muslim activism. It may work but is more likely to enhance the ideology they are seeking to crush.

Whatever is happening in Xinjiang, in so far as it has been possible to ascertain, does not amount to genocide. However, the Chinese do not welcome investigations of the Uyghurs by international human rights organisations or the UN. Nor has Australia in relation to refugees.

From 1995 until the present day, Australia has placed men, women and children entering the country by boat and seeking refugee asylum, in detention centres. Sometimes for up to seven years. The officially stated purpose of this state-sponsored cruelty and torture was to deter other asylum seekers fleeing war and social unrest which threatened their lives. The Australian Government refused the UN and humanitarian NGO’s regular access to the detention camps. Reports they produced relating to conditions in the camps were vigorously contested by the Australian Government despite its overwhelming truths. The hypocrisy of the Australian Government toward China is inconceivable.

It is against this that Biden wants to pitch American democracy. The apple pie, turkey at Thanksgiving, white bread democracy, as portrayed by artist Norman Rockwell.

The reality of American democracy is somewhat different. American voters elect candidates to Congress, the Senate or as President. Candidates make promises in order to secure votes but once elected they are subjected to pressure, bribes and other forms of coercion to alter, change or abandon election promises. Democracy exists only on the day a ballot is cast. Once the result has been announced the lobbying starts and promises are broken. It is an industry which in 2020 was worth $3.56 billion.

The biggest industry in the US is defence. The US arms industry has enormous power over the democratic process. It lobbies ruthlessly to maintain its pre-eminent position. It sucks money away from social needs which electors have expectations, somewhat naively, of being addressed.

The US Military Industrial Complex, as President Eisenhower called it, has a vested interest in world tension. The US wars in Viet Nam, Iraq and Afghanistan represented a huge boost in profits. The Industry is currently pressing for confrontation with China; it feeds into and funds various academic institutions, faculties, bodies and think tanks, including ASPI, an Australian defence lobbying organisation funded by US arms manufacturers and the Australian Government. ASPI successfully lobbied the Australian Government to purchase a missile system for $1 billion for defence against the Chinese.

The American people did not vote to go to war in Viet Nam, Iraq or Afghanistan and they were definitely not consulted. Indeed, young men were conscripted to fight in Viet Nam. Citizens protested against going to war in Iraq. The US is a propaganda war machine with a smokescreen democracy.

In the West, Conservatives, Christians and some Libertarians believe what the US says about itself, through media, movies and music. The race divide and violence toward African Americans is the antithesis of democracy and epitomised at the moment through the trial of ex-policeman Derek Chauvin for the horrible murder of George Floyd on 25 May 2020. American racism and the manner in which it is expressed puts the lie to US claims of democracy. Equality in the US is threadbare.

Police violence is a leading cause of death for young men in the US. One in every thousand black men can expect to be killed by police, this peaks between the ages of 20 and 35.

Gun ownership leading to gun violence feeds into fraught race relations. The Black Lives Matter movement has sought to address the ongoing, ugly and gratuitous violence directed against African Americans which has been a permanent feature of US democracy since its Independence. This hatred and violent racism, born out of slavery, has far from abated. It most definitely puts the lie to the white bread narrative. For as long as it exists and for the reasons it exists, the US cannot claim to have a functioning, attractive or desirable democracy. The slums and squalor of its democracy are hidden behind the tinsel of its flash toys, Broadway and Disneyland.

Since 2013 there have been 2,218 mass shootings in the US. Mass shootings are defined as involving at least 4 people. The frequency of these shootings has tripled since 2011. The US population is 332 million. US civilian gun ownership is 393 million or 46% of arms held by civilians worldwide. That is not a positive indicator for resolving conflict by democratic means.

On 6 January 2021 thousands of white right-wing Trump supporters stormed and broke into Congress. They acted on the advice from Trump that the Presidential election had been rigged. Many were armed, causing death and grave injury. It was an assault on the symbol and institution of democracy. Many of the people who voted for Trump do not believe in or support democracy.

Following the Biden victory, the anti-democracy movement found expression in forty Republican-controlled state legislatures who are looking to restrict voting access. This targets Black voters who mainly vote for the Democrats. On 25 March the State of Georgia passed laws to make voting more restrictive.

The Chinese Government is just as aware of these facts as I am. Biden has a big job on his hands, not convincing the Chinese that the US has a functioning democracy, but to turn his country into one.