The Brookings Institution’s Thomas Wright is a leading proponent of the idea that cooperation and competition can be combined. Best described as a moderate hawk, he argues that selective economic decoupling would allow China and the United States to more cautiously engage each other.

Decoupling is often seen as a policy advocated by protectionists like Trump. But in the age of Covid-19, decoupling—or disconnecting supply chains, especially for pharmaceuticals and medical equipment—is simply prudent policy. Rather than concentrate industries in one country, there is a sound rationale for distributing production more evenly around the world so that supply chain bottlenecks don’t form.

With decoupling, Wright thinks, the United States could work “cooperatively and in a coordinated way with China,” based on the recognition that “interdependencies produce vulnerabilities” and that both sides need to “strategically disentangle.” Such a policy would be “rooted in accepting the reality that there are these differences.” The end result would be “equilibrium” or “like détente.” In the future, he adds, “one could imagine a sort of point where the two systems are engaged, but maybe less so than currently and [with a] better sense of the red lines on both sides. Each side is a little bit more independent of the other.”

The precise mixture of competition and cooperation depends on China also agreeing to compartmentalize its relationship. But what if one side demands a trade-off? What would happen if the Chinese government says, “We really want to cooperate on the pandemic—but if you pass this sanction on Xinjiang, then all bets are off”? Wright acknowledges, “That’s a big dilemma…. My answer is, ‘These are things we’re going to proceed on regardless, [things] we feel really strongly about. If you want to hold that in jeopardy, then we’ll proceed with others and hope you come back, because it’s in your interest to do so. But we’re not going to sit down and talk to trade off one against the other.’” 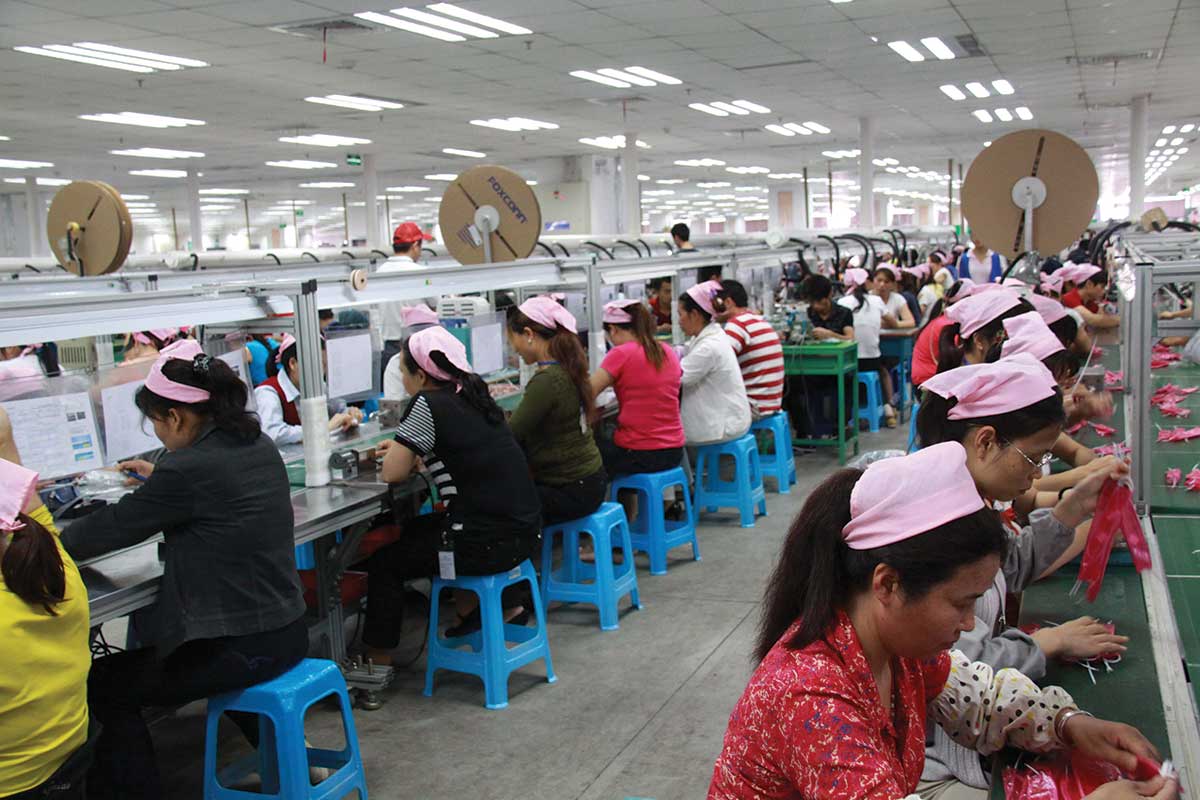 Wherethe Apples got made: Some 79,000 workers turn out iPhones at Foxconn’s assembly line in Fengcheng, Jiangxi province. (Imaginechina via AP Images)

Wright’s idea of selective cooperation offers a useful model for how progressive foreign policy advocates could handle the China hawks. There’s no need for progressives to sanction everything Biden’s hawkish team does, and there’s plenty of room to criticize them on threat inflation. But on selective areas like human rights, environmental protections, and labor rights, progressives should take advantage of the fact that they’ll have willing partners in the White House.

The most important role progressives can play is to continue offering a realistic view of China, in contrast to the myths that dominate the national security establishment. China was never going to be the mimic of America that neoliberals dreamed of, but neither is it a Frankenstein monster out to rule the world. Rather, China is a great power with a range of ambitions and flaws. If progressives can keep emphasizing these facts, then the path will remain open for an American foreign policy grounded in reality.

This is an excerpt from an article published by The National on the 9th of January, 2021. 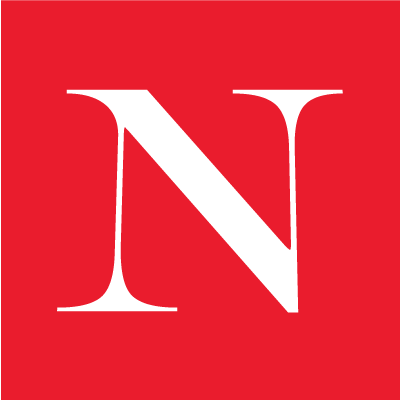