Bilateral bright spot: the future of Australian studies in China 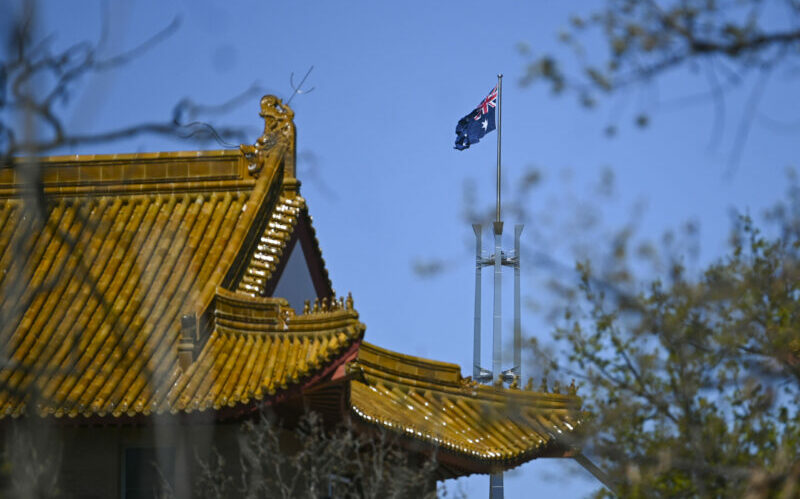 The largest Australian studies community in the world is in China. This augurs well for Beijing-Canberra relations, despite current tensions.

[From a speech by Li Jianjun at the Sustainability Symposium of the Foundation for Australian Studies in China (FASIC) on November 26.]

First, I’d like to thank Professor Pookong Kee and FASIC for this symposium and for their support to Australian studies in China. My thanks also go to Professor David Walker and Professor Greg McCarthy, former BHP Chair of Australian Studies at Peking University for their contribution in 2013-2019. I attended all the previous FASIC conferences in China and was impressed by the high quality of each one.

Apart from being director of Australian Studies Centre at Beijing Foreign Studies University (BFSU), my other title is secretary-general of the Chinese Association for Australian Studies. Speaking of the future of Australian studies in China, I may say it is not as bleak as some people have worried, despite the current strained bilateral relations. One important reason is our strong individual and institutional links with Australian counterparts.

Professor Hu Zhuanglin still maintains contact with the University of Sydney where he got his MA in 1981. In 2017 he set up the Hu Zhuanglin Postgraduate Research Support Scholarship in Linguistics at the University of Sydney in honour of his supervisor Professor Michael Halliday. Professor Li Yao, the most renowned translator of Australian literature in China, keeps in close touch with writers Thomas Keneally, Alex Miller, Alexis Wright, Nick Jose, Gail Jones and some young writers as well.

Young academic and poet Chen Beibei, teaching now at East China Normal University, got her PhD in Australian literature from UNSW in Canberra. The ties between her and her supervisor Professor Nicole Moore and Nicole’s other doctoral students are strong. Nicole has been invited to attend conferences and give talks in Chinese universities because of Beibei’s links. Beibei has been to Australia frequently for conferences and research trips. Cases like Beibei are many. These ties are usually further strengthened with the passage of time.

The Conference of Australian Studies in China (CASIC) has been held 17 times. The 18th conference will be held at Shanghai International Studies University in mid-November next year. Hopefully international travel will become normal by then and colleagues from Australia, Japan and Korea can attend in person

This year’s BHP Chair of Australian Studies Program Translation Competition, started in 2013 with support from Professor David Walker and FASIC and organised by the Australian studies centre at Beijing Foreign Studies University, was in its ninth year and attracted 672 participants from 74 universities across China. The results came out early this month and will be announced at the closing of this symposium. Of course winners can get money awards, but the young generation’s enthusiasm in Australian society and culture through translation is very impressive. This year’s text for translation is from the opening chapter of Return to Uluru by Mark McKenna. And it is encouraging to see the number of participants on the rise every year.

On November 23 we heard from Professor Li Yao that the book he and Professor David Walker co-authored Happy Together: Bridging the Australia and China Divide will be published soon by the Melbourne University Press. The book is about histories and memoirs of two families, one Australian and one Chinese. It’s also about profound friendship between two fine gentlemen. As its title suggests, people-to-people links serve as bridges to connect the divide. These links are more needed now than ever.

There are challenges Australian studies in China face: 1) Resources are not easily available; 2) Publication outlets are insufficient; 3) Team-building is needed for some centres to keep their sustainability.

But the future of Australian Studies in China is not bleak.

Politicians may see more differences between us, but we ordinary people share more grounds in humanity. And in the long run humanity will prevail. 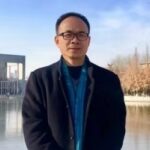