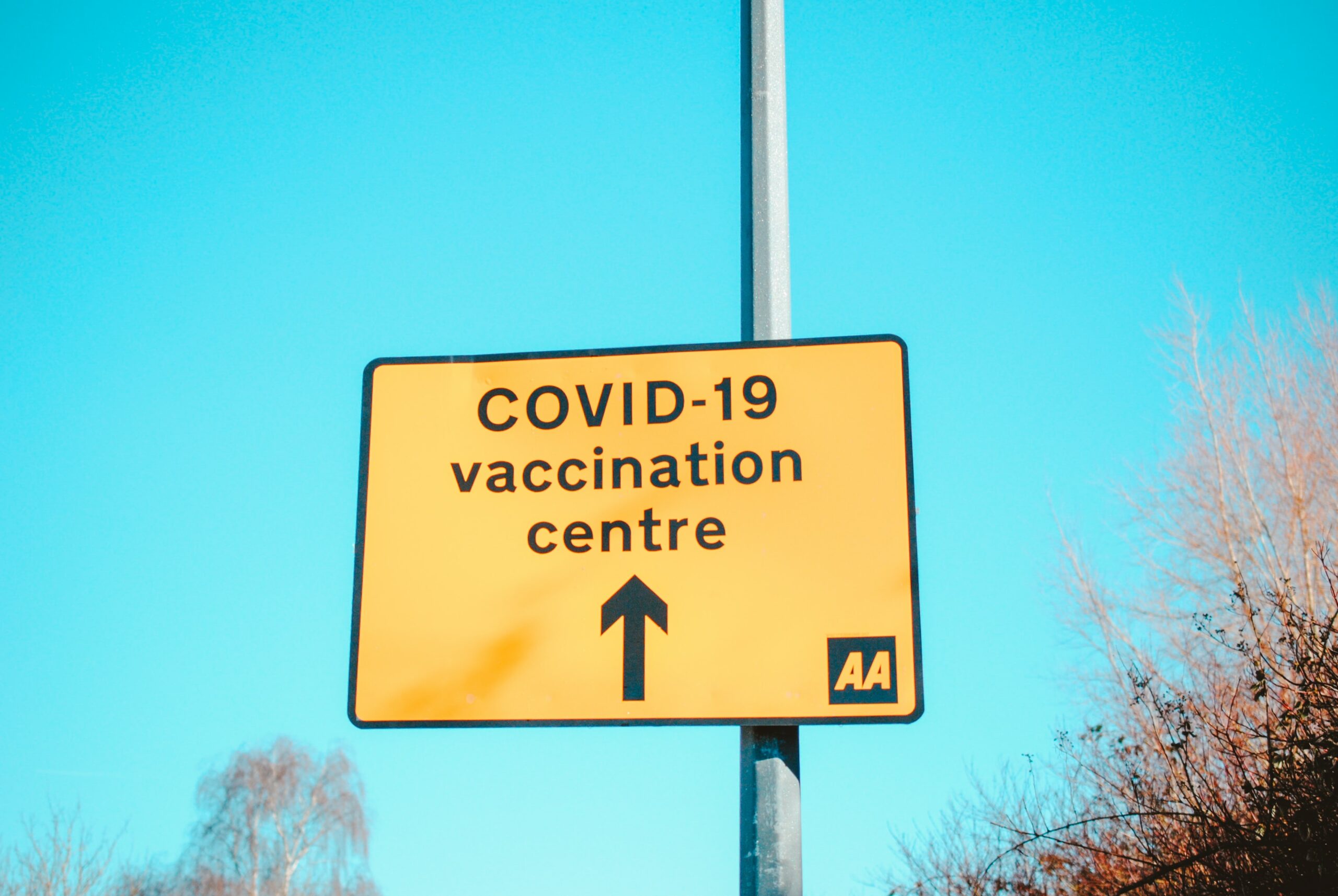 Australia is among the rich, western countries siding with Big Pharma to thwart the widespread manufacture of COVID-19 vaccines.

Rich western countries including Australia have sided with Big Pharma in the World Health Organisation (WHO) to thwart a temporary waiver of intellectual property rights. That waiver would allow widespread manufacturer of life-saving COVID-19 vaccines to save the lives of the poor.

As usual, our Western media has been very quiet in exposing the greed and selfishness of rich countries and powerful economic interests.   As a result, millions of poor people around the world, particularly in Africa, are dying because of the lack of access to life-saving vaccines.

In October last year, India and South Africa sought a temporary waiver of patents to allow countries such as India to manufacture the COVID-19 vaccines. Led by Germany, UK and Canada, Australia has sided in the WHO to maintain the monopoly position of Big Pharma in denying vaccines to the poor of the world. Big Pharma companies are now making record profits.

Even the US supports the waiver.

In July this year, the Morrison government told a Senate committee that “Australia is not opposed to negotiation of the Trade Related Aspects of Intellectual Property Rights (TRIPS) waiver but has not yet made a decision to support it”.

In the US and other rich countries, there is now discussion and opportunities for third booster vaccines. The poor of Somalia, Nigeria, Egypt and elsewhere have not even had one injection.

What a selfish government we have! It shames us all.

The Australian public are much more open to helping the poor of the world. An Essential Media poll released in July 15 this year revealed that 62% of Australians believed that the Australian government should temporarily waive the property rules on COVID-19 vaccines.

And as usual, our White Man’s Media frames the issues in terms favourable to the rich and powerful and Big Pharma. The Australian government meekly follows this framing.

For almost a year the Australian government has helped stall the wider manufacture of life-saving COVID-19 vaccines. But there has hardly been a peep from our media about the power of Big Pharma to deny vaccines to the poor. We hear about the pandemic in rich countries.

The poor of the world are hardly even a footnote.

Blessed are the rich.